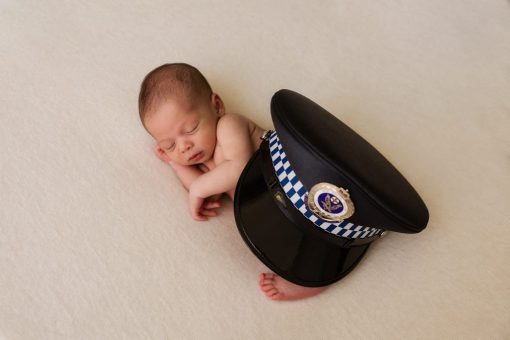 started out, in 2000, as the Thin Blue Line using the URL of www.PoliceNSW.com !!

Since that time, the website has expanded immensely ( having the new url of www.AustralianPolice.com.au ) and although most of the information under the tabs above are in relation to the New South Wales Police Force ( NSWPF ), the information is now of an Historical nature only and can no longer be considered as valid – although a great percentage is still correct.

This website has now become a Memorial site to the lives of Police who have served within any of the jurisdictions of Australia policing and who have now passed away.  This is also extended to those people who work directly with our Police – such as members of the Public Service sector.

Originally, the wording / heading of ‘ Australian Police ‘ was in blue but I recently saw the wording in red, an analogy which is to represent the blood that each of us would spill for our brothers and sisters in Blue or those of the communities that we chose to serve and protect.

If you know of any Police, or those who directly worked with Police, and they don’t appear in these archives, simply send details here.

This website is not affiliated directly with any policing authority but the greater percentage of users are police.

This website, between 2000 – 2019 was not sponsored nor financially assisted by any entity other than one sole retired member of the NSWPF as my dedication to those who went before me and will go after me, but from February 2019, thanks to the generosity of Mark Tull from Website Essentials, the website will go forward with that companies sponsorship, Hosting and support.

May we all
Rest In Peace
when that time comes. 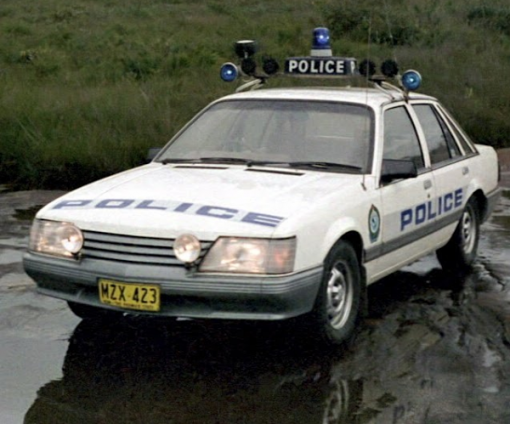