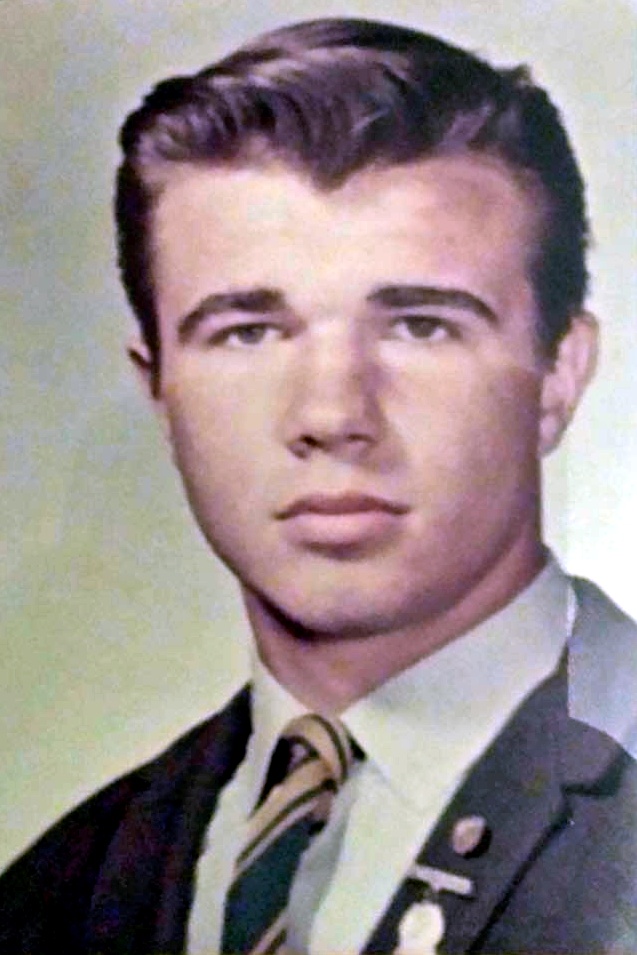 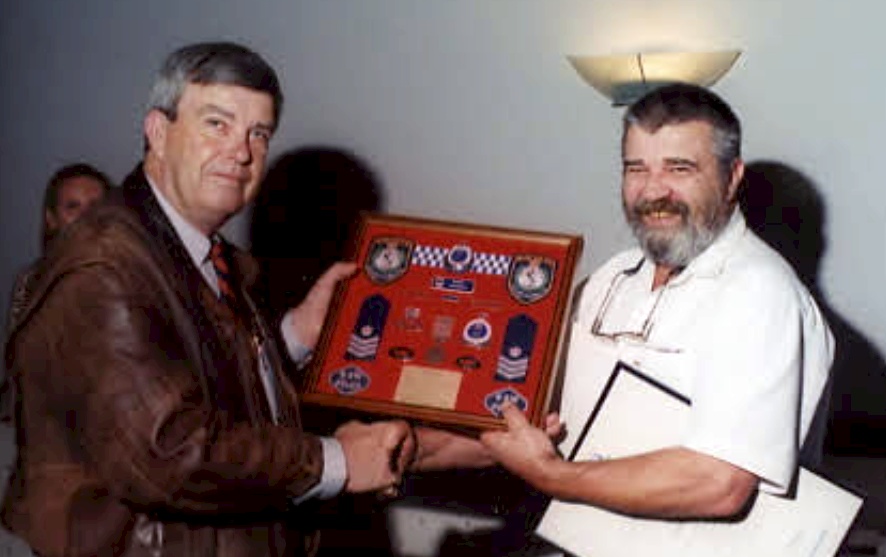 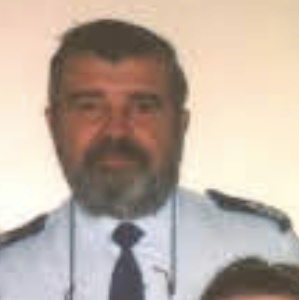 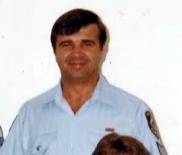 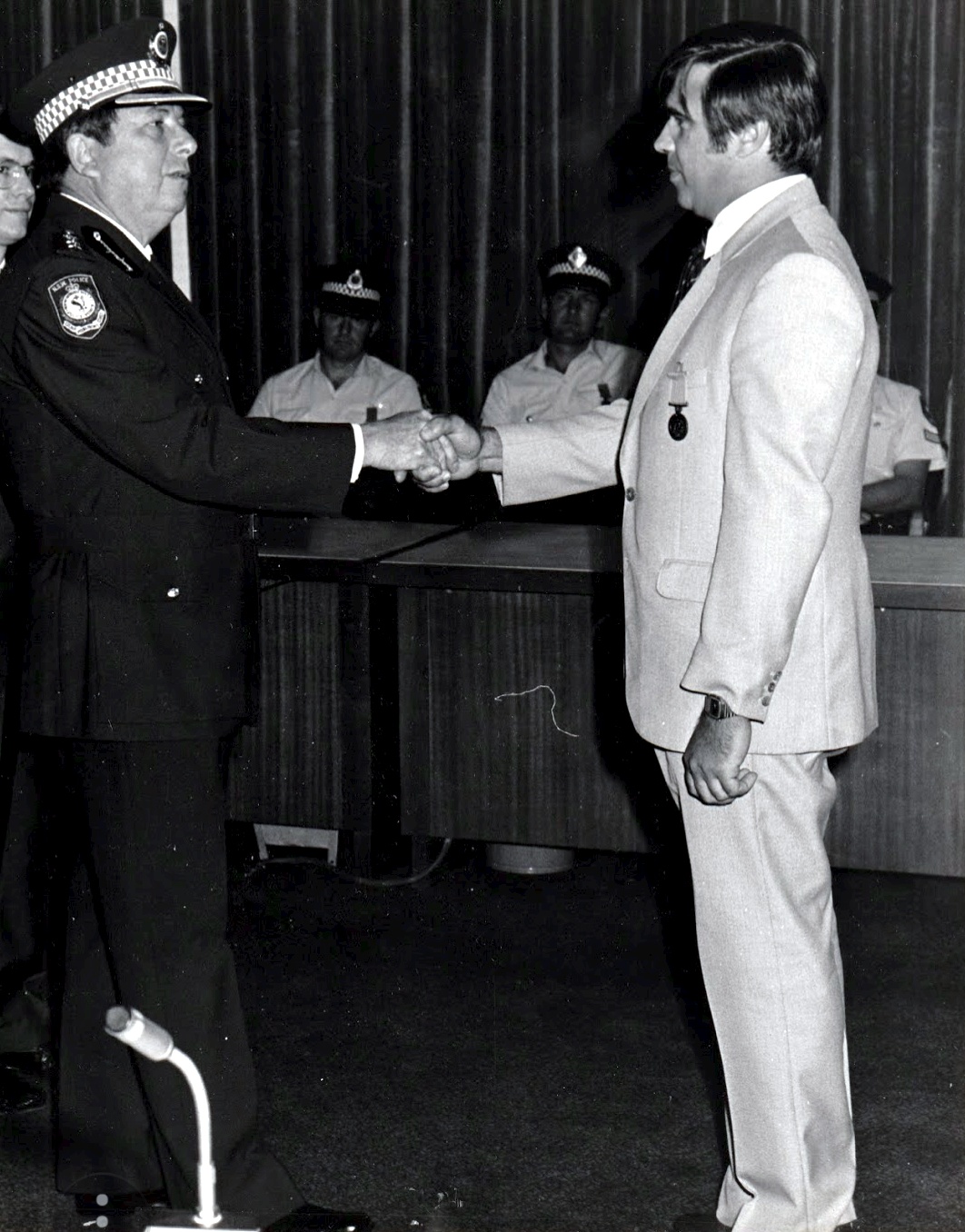 Jay played Police football with Parramatta Police Team.
.
Margaret Richardson   NSW Fallen Police:
Sgt Jablonskis was a GDs supervisor when I first started at Campbelltown in 2001 as a probationary constable. I’m fairly certain this was where he retired. Back then he certainly commanded and was given the respect of all junior police, he brought the best out of you through high expectations and was always available to assist and mentor his constables at the drop of a hat. I’m very sad to hear of his passing. VALE Sergeant J.

.
Peter Lovell   NSW Fallen Police:
R.I.P Jay,
What a terrific bloke taken too you. Instructor for Detectives Courses at Goulburn in early 90’s and respected by everyone that had contact with him. Condolences to all his family, will be missed terribly
.
Col Colman   NSW Fallen Police:
Thank you for your fine and dedicated Service to the community of New South Wales and in particular to the many hundreds of Students passing through the Goulburn Police Academy during your tour of duty there.RIP…..
.
[divider_dotted]
Please follow and like us: