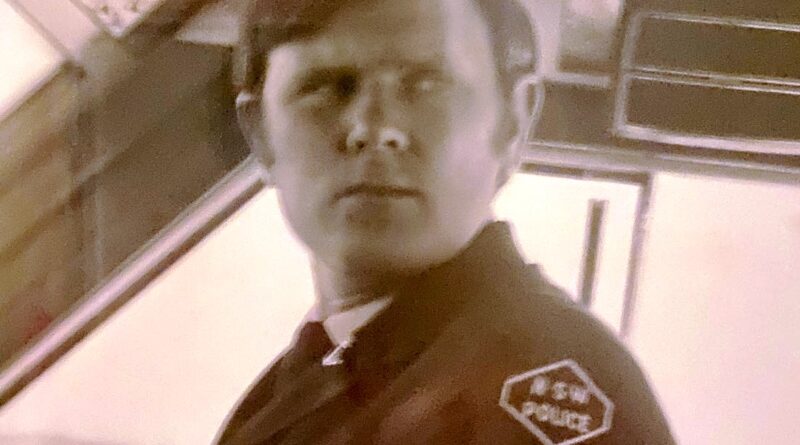 Cause:  Myocardial Infarction, had other issues over an 8 year period.

Event location:  at Home with family

Event date:  Illness since around 1991

22 January 1999 @ noon:  Ashes spread at Pittwater – facing south into Pittwater off Lion Island ( where he and Deb met ) from a Police Launch. 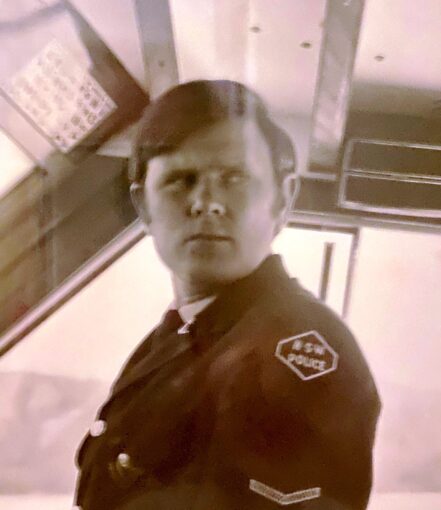 Condolences to Deb and family.