Cause:  Injuries sustained in an MVA – driver 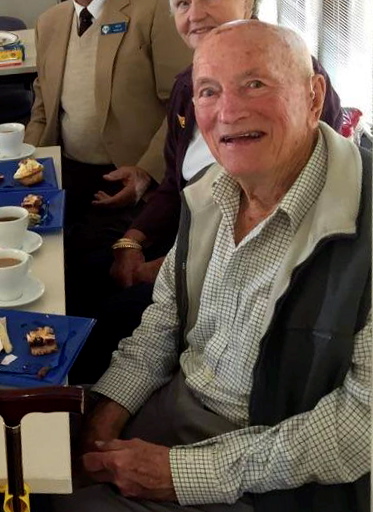 In December 2016, Bert had fallen over and broke his leg for which he was an inpatient of Coledale Hospital for about 8 weeks.
On Thursday 23 November 2017, Bert was driving along Jervis Bay Rd, South Nowra, when his vehicle was involved in an MVA whereby Bert hit his head on the windscreen which, ultimately, led to his death.  His wife, Beryl, has sustained a broken rib and is resting at home with family.
Bert’s funeral will be held on Monday  4 December 2017 @ 10am at Parsons Funerals, 34 Belmore St, Wollongong, followed by a private burial.