Grave location:  Constable TWISS was interred at the Camperdown Cemetery but his grave is unmarked and location unknown. 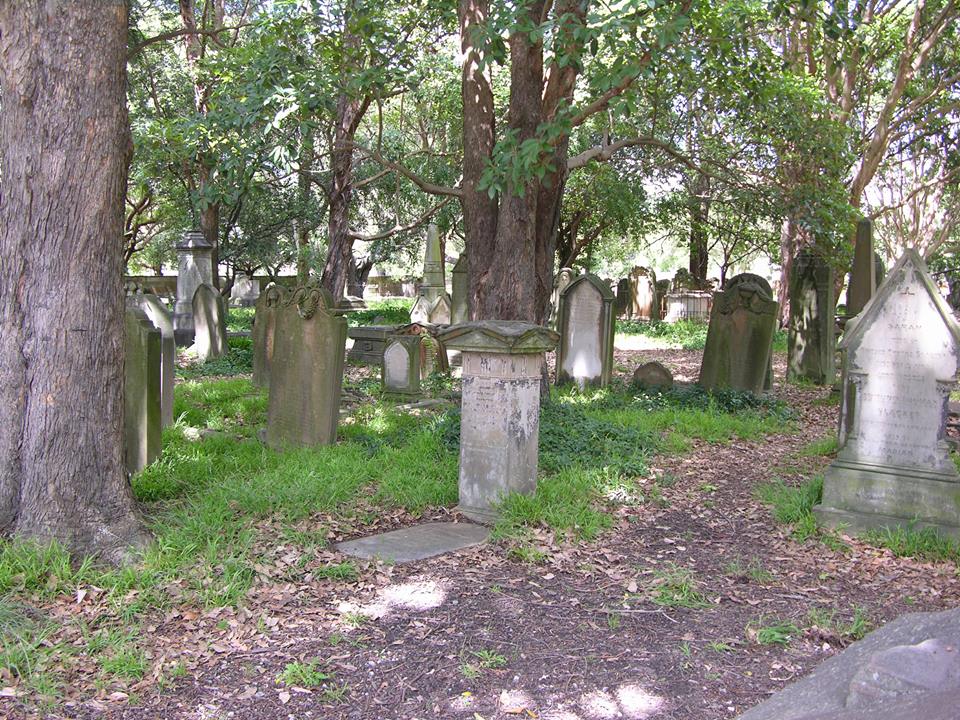 Constable Alexander Twiss served in the Sydney Police Force from 16 November 1852 until his death on 4 May 1853. His cause of death is recorded as having been ” from the effects of a severe cold caught when on escort duty at night “  .No further details are known as yet.

The constable joined the police force on 16 November, 1852. At the time of his death he was 34 years old and was attached to the Sydney Police.  He left a widow named Sarah.