On behalf of those of us that care, we extend our best wishes to this member for a speedy recovery. 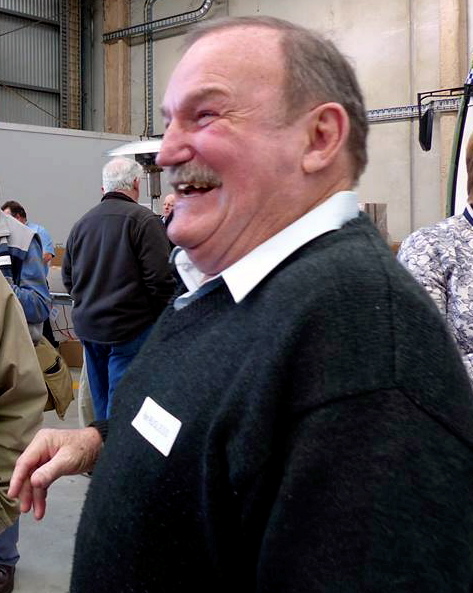 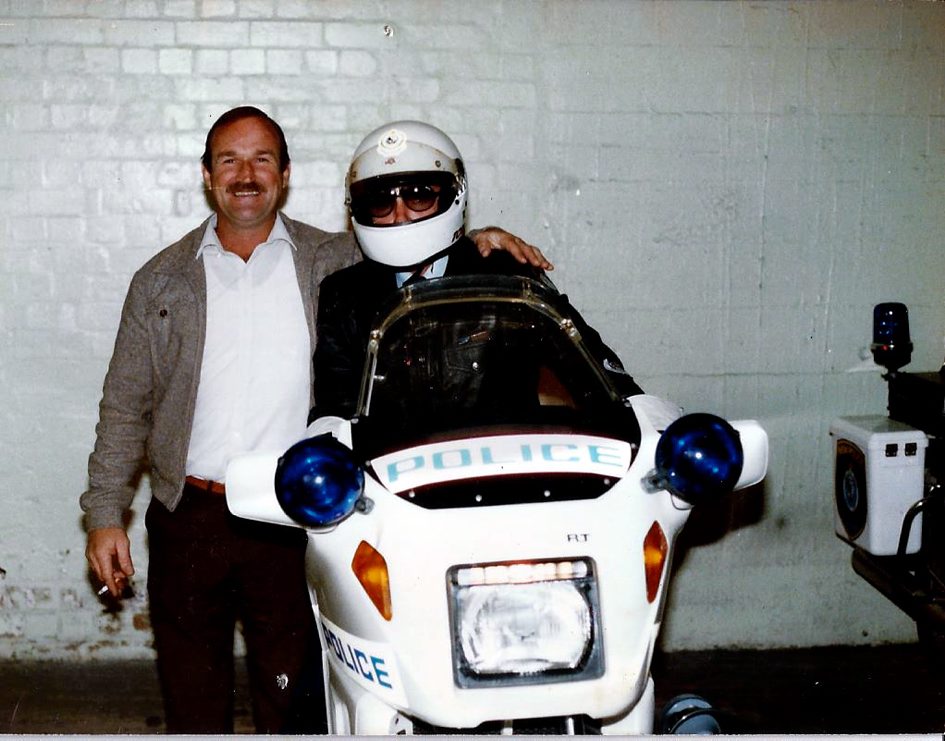 Update on Allen Rugless who is currently in St George Hospital. He has been moved into an Intensive Care Ward. Suffering from Influenza virus A and pneumonia. His condition at this time is the same has made no improvement so neither stepped forward or back. Is getting the right treatment so lets hope he continues to battle on.
Bunny Warren

Some good news people, just got information that Allen Rugless is on the mend he is 100% from what he was from admission to the hospital. Lyn says that the improvement from last night to today is remarkable. He has most of the machines taken off him is giving cheek to the nursing staff this morning. Lets hope he continues to improve but it looks at this time that he is over the rough part of it. I asked if he is able to have visitors and she said he can but only two at a time. So there you go people latest update on the little bloke.