Cause:  Drowned during an Off Duty rescue attempt 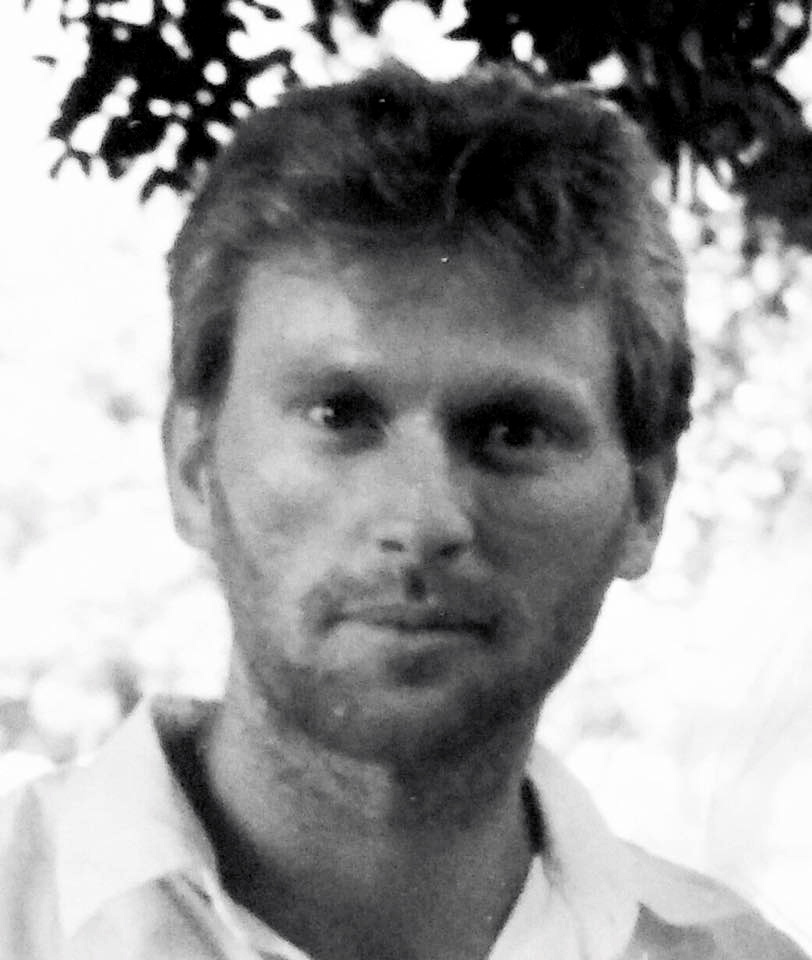 On 23 March, 1989 Constable Murray and his family were holidaying at Byron Bay. About 3.05pm on that day they were at Tallows Beach when the constable saw a young woman in distress in the water. He then took his surf ski and paddled out through a rough, two metre swell to assist. The girl’s boyfriend at this time also entered the water and managed to help her to safety. Constable Murray had at this time unfortunately been tipped off his surf ski and was seen with an arm raised, indicating that he was having difficulties. He was again spotted a short time later floating about fifty metres out, on the surface. Despite an extensive search the constable was not seen again. It is thought that he may have been struck on the head by the ski when tipped off it, or perhaps injured when dumped in the heavy seas.

The constable was born in 1962 and joined the New South Wales Police Force on 20 July, 1981. At the time of his death he was stationed at Tabulam.

SYDNEY: Police and rescue workers scaled down the search yesterday for Andrew James Murray, 26, a young police man who disappeared in rough surf on Thursday at Byron Bay, on the Far North Coast.

Off-duty Constable Murray, of Tabulam police station, was swept out to sea after going to the rescue of a swimmer in trouble about 3pm.

Constable Murray paddled over to the distressed swimmer but was knocked off his surf ski by a wave.

He was caught in a strong rip and dragged out to sea.

The swimmer managed to struggle back to shore and alerted emergency services.

A police spokeswoman said today that there was little hope of finding the constable alive and the search was being scaled down.

Hi Andrea, we’re cousins. If you still want more information on Andrew, stories or pictures or anything, I can hook you up. My parents would love to talk about him. Add me on facebook if you want. The offer is always there. x

I very occasionally search for information about my father. I didn’t know this website even existed and the only information I have about his death and record of it are some old paper clippings and things my mother has told me.

To find this has brought tears to my eyes and made my heart swell. Thank you so so very much for helping keep my fathers memory alive.