Cause:  Cancer of which he has been fighting for the past 8 years

[blockquote]Andrew left a message in his “If I die” letter to Peita, Josh and Charlie that family and friends in lieu of flowers donate to Liverpool Hospital – Cancer Ward. Website  http://www.swslhd.nsw.gov.au/liverpool/donation.html and in the comments write in memory of Andrew Small. It will be left open for 6 – 8 weeks and Peita will receive an acknowledgement letter with a summary of the thoughtful gifts of others. Each person who donates in memory of Andrew will receive a thank you letter from the hospital.  Donations over $2 are fully tax deductible.[/blockquote] 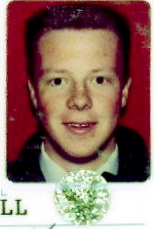 Condolences to Peita and their two sons – Josh and Charlie. 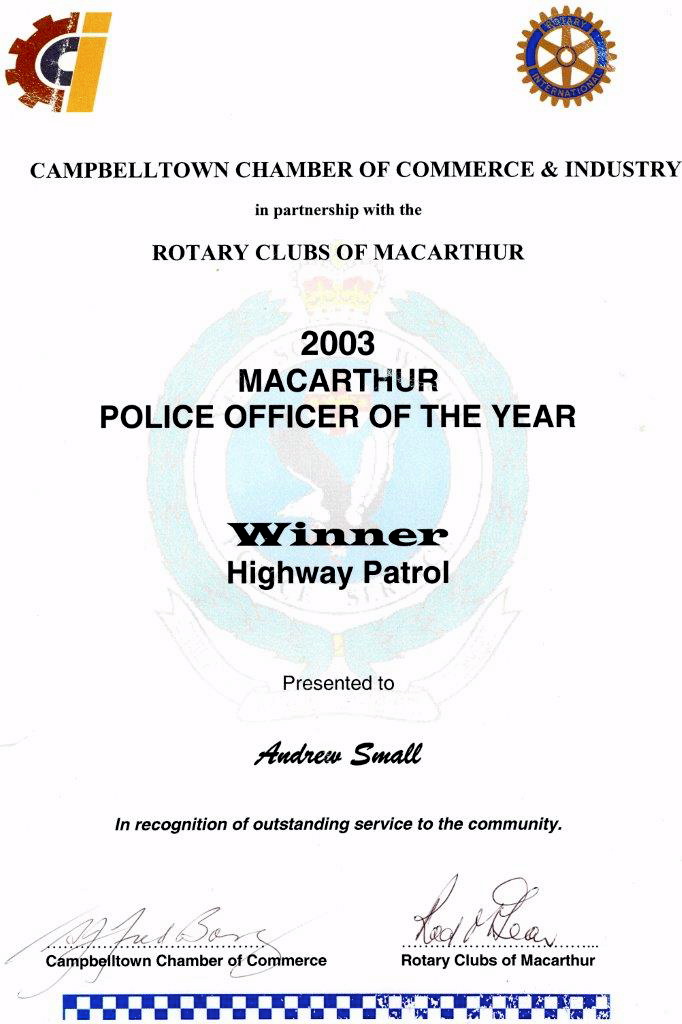 click on the first photo to start the slide show

It’s been an honour and a delight in the last couple of months to have several of our young Police Legatees come in (or zoom in) to the office to be presented with scholarships.

We are very grateful to Commissioner Fuller for making time in his busy schedule to come in and personally present the awards to Joshua Small.

Joshua is a keen rugby player and sports person, and he too has taken on a role model and leadership role for younger Legatees.