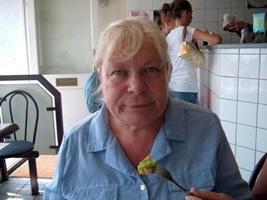 Awards: The Commissioners Commendation for Services to Police Training ( ACT )

Cherished by her siblings and their extended families in Essex and Leytonstone, England.

At 17 she joined the British Government as a shorthand typist leading to a Personal Assistant role with Senior Government Servants in White Hall.

In 1968 she was posted to Canberra for a 3 year tour of duty to the British High Commission.
She became Commandant of the Girls’ Brigade leading to her being presented to the Royal Family at a Garden Party at Government House.
In 1971 Angela returned to England and joined the London Metropolitan police force as a WPC.
She joined the AFP in 1976 when she returned to Canberra and later was awarded The Commissioners Commendation for Services to Police Training.
As the Welfare Officer for Police, Families and Civilian Staff she also assisted in setting up VOCAL, Victims of Crime Assistance League and received a medal for Services to Police Welfare.
In 2000 she received the Centenary Medal for Services to Violent Crime. In 2004 she joined The English in Australia and held many positions on the Committee, making an invaluable contribution.

Angela has been a volunteer, teaching English as a Second language.

The funeral service for Angela will be held in the Anglican Church of The Good Shepherd, Carruthers Street, Curtin on WEDNESDAY 30 October 2019, commencing at 2.00pm.

Burial will follow in the Woden Cemetery, Justinian Street, Phillip.

November 21, 2019
Wonderful memories of the fun times we shared with Angela on our farm and in Perth.
Even though the distance was huge we always had her in our thoughts.
Love from the Betts and McAullay families
Western Australia.
Sue McAullay,
Perth, Western Australia
November 5, 2019 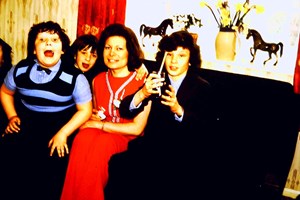 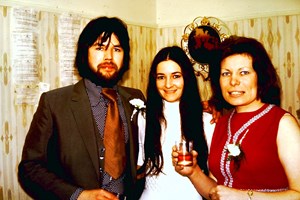 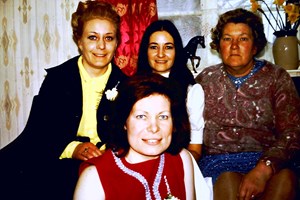 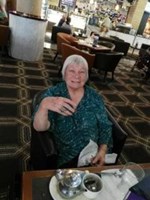 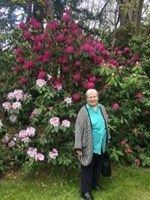 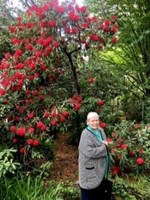 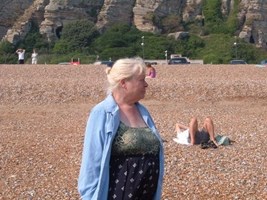 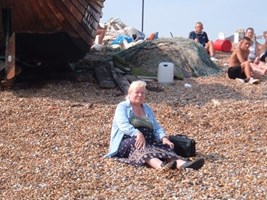 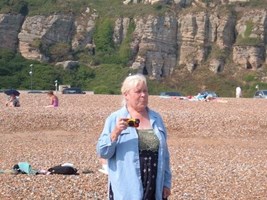 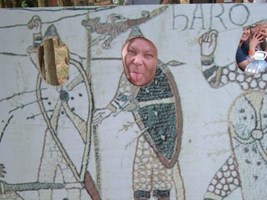 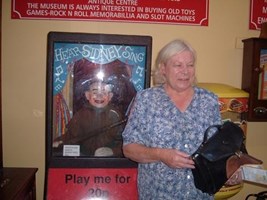 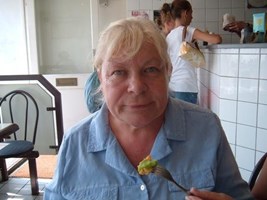