Cause:  injuries received in MVA – Off Duty whilst returning home from duty 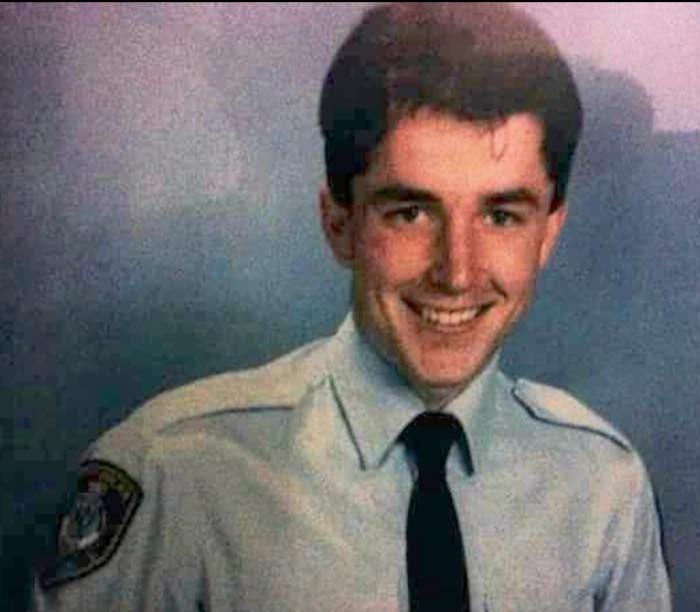 Robyn Molloy, daughter of Bob and Helen Molloy of Harden and sister to Graham, Judith and Phillip has been living in Perth for many years. Robyn attended Murrumburrah Public School and completed her studies as Dux of Murrumburrah High School in 1989. She took up a position as a cadet journalist with News Limited in Sydney working on the Daily Telegraph, The Mirror and The Sunday Telegraph in 1996. She met and married Anthony Streher, a police officer from Narrandera, in a beautiful ceremony in her parent’s garden. Sadly, only five weeks later Anthony was involved in a fatal car accident on the way home from work. After this tragic event Robyn travelled the world for a time and did travel writing for the UN in Laos. Upon returning to Australia, she made Perth her new home and worked on the Sunday Times whilst contributing to the West Australian. A total change of pace came with running Old Macdonald’s Farm for 9 years.

The business transported baby farm animals around schools, shows and nursing homes all over the state. A return to journalism came after Robyn had her 3rd boy. But this time she found that technology had undergone a major transformation. Instead of ‘bricks’ for phones and fax machines the internet had become the main mode of communication. Robyn fast tracked computing skills with Curtin University and took lessons in shorthand. She soon found herself on a News Website contract, then the Examiner in a part time position. She is now the editor of four newspapers under the Examiner umbrella. Robyn is a passionate photographer however, her writing skills have attracted attention of late. She has recently been honoured by being shortlisted as a finalist in the Western Australian Media Awards. Robyn, although the Editor says she still loves to write. To be eligible for the awards, journalists were asked to submit three feature stories.

She chose stories on emergency services workers on the front line as she found the people working in this area fascinating and they all had diverse stories to tell. One of her stories featured a hearing impaired fireman, another featured a policeman who had been a professional dancer in Asia before coming to Australia. The third story was about an ICU nurse and how he and his colleagues worked intensively to save people whilst at the same time working at preparing loved ones for the possible loss of that person. When asked if she had met any well known people in her career. She said that when she was in Sydney she had met quite a few, but then went on to say that she had met Tony Abbott and Julie Bishop recently as Don Randell’s electorate office was next door and they were in WA for the Canning By-election. She says she is honoured to be considered for the award as her colleagues produce high quality work. Robyn and her partner Andrew have 4 children, Jayden 13, Cameron 11, Lachlan 9 and Ryan 8. We would like to take this opportunity to wish her well from the Twin Town Times.

”In Memory of Constable Anthony Streher (Narrandera) – R.I.P. My Nephew your Job is Done…………