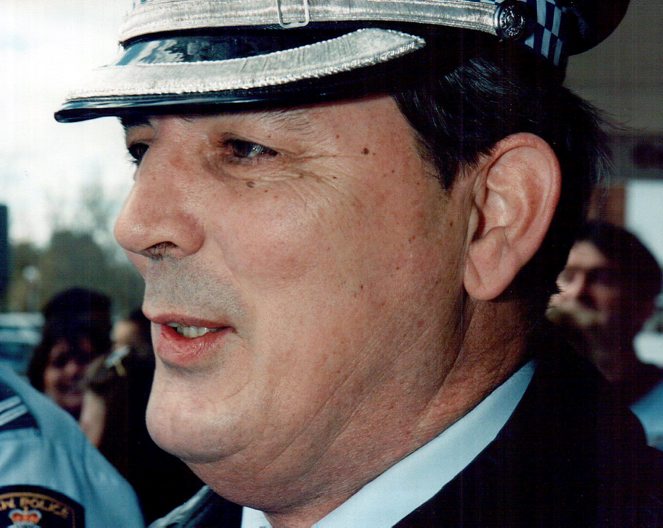 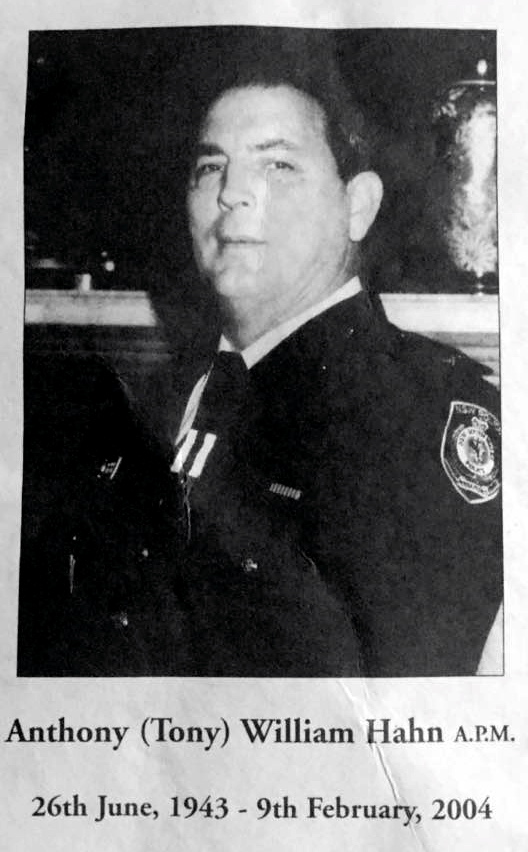 A magnificent gentleman.
A man of the very highest caliber and a true leader.
A man with a distinctive drawl, who had the backs (and utmost respect) of all of his troops.
Some current serving ‘bosses’ could learn much from CH/INSP Hahn’s legacy.

Rest in Peace, Sir.
You will not be forgotten.