The funeral for the late Ted GROCH will be held at 10.30am on Friday 21st Instant at the Hillside Chapel, Palmdale Memorial Park and Crematorium, Palmdale Road, PALMDALE 2258. Friends will later gather at The Entrance Leagues Club.

Ted was a Sgt. 1/Class  at North Sydney Police Station.

Somewhat of a local legend, with a tough reputation, that was not quite true, but he promoted it.

He served all of his time at North Sydney from constable to senior sergeant.

A native of Temora, Ted worked as a loco fireman prior to joining the cops.

Arthur Groch had a long association with the Police Association serving as branch secretary and conference delegate of the North Sydney Branch from 1965–1989. He was attested in September 1958 and retired in November 1989 with the rank of senior sergeant. He died on 18 June 2013. 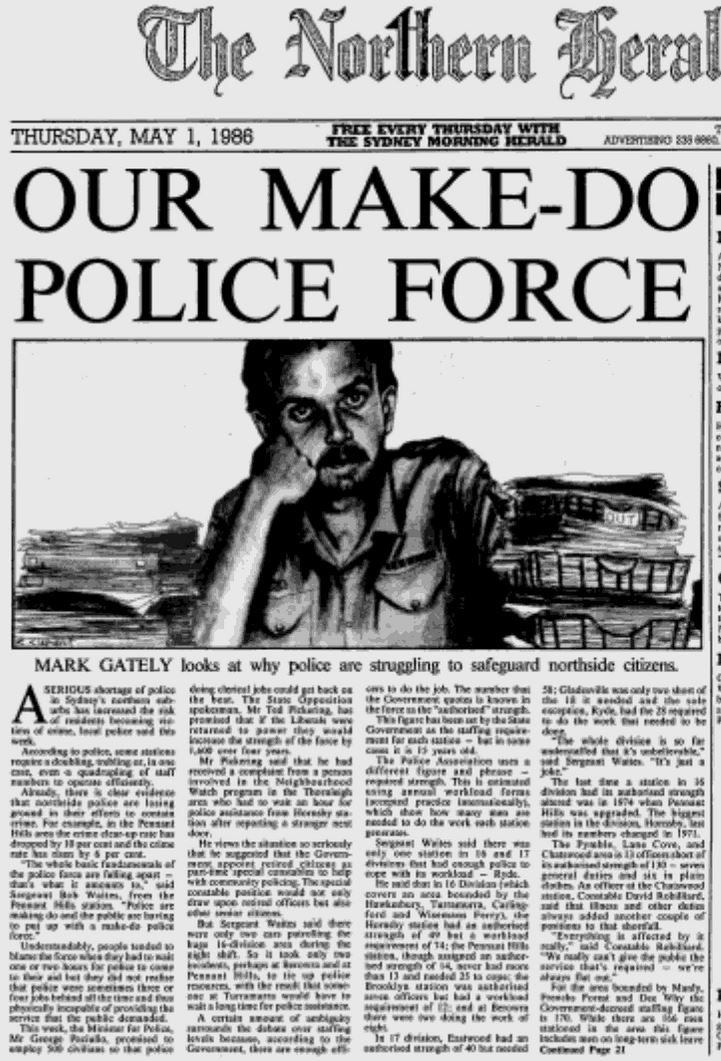