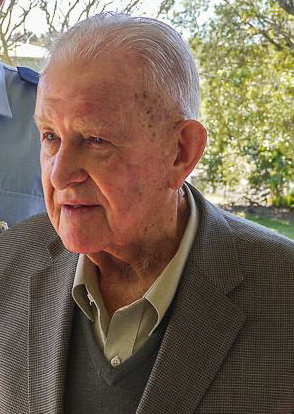 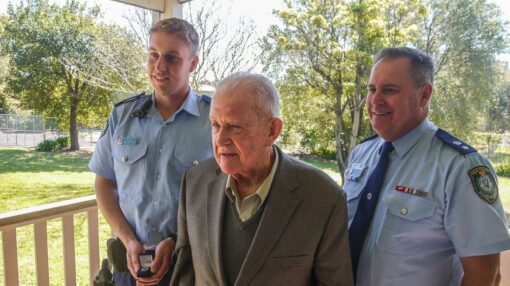 Arthur married Doreen Margaret NEVILLE – nee MAES in 1949 and they had two children. 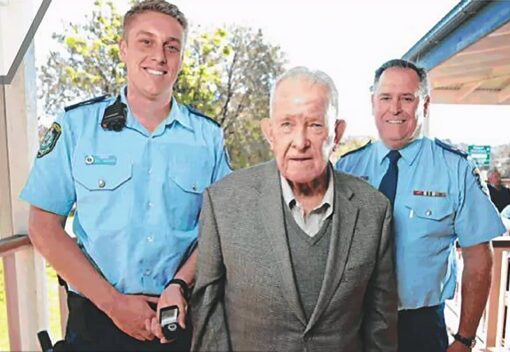 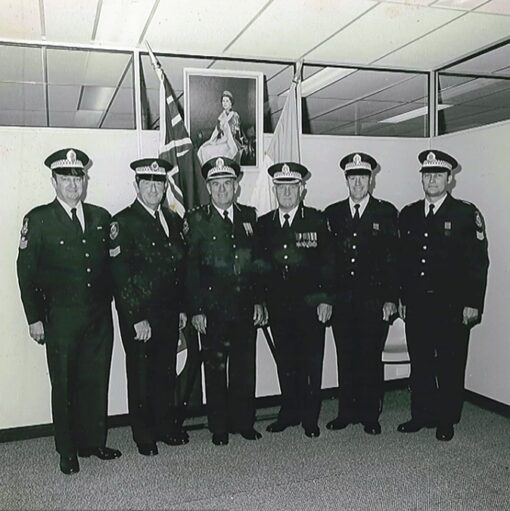 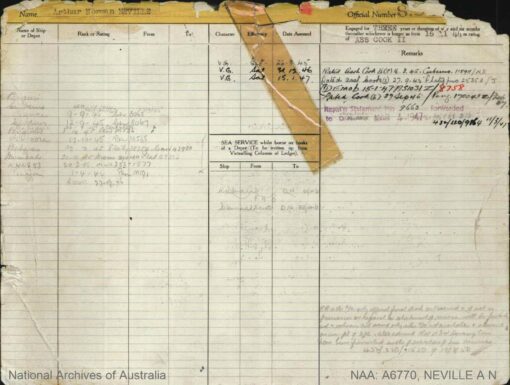