Wake:  followed at the Westport Club. 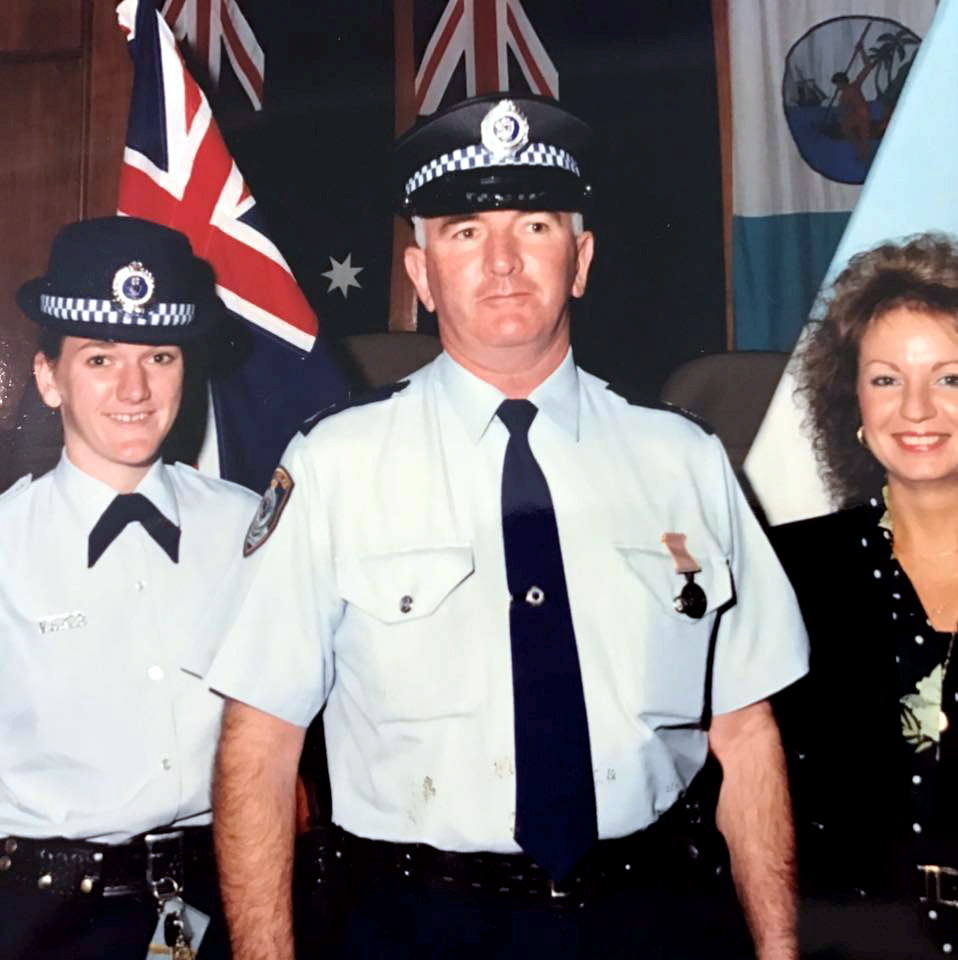 Information to hand is that Barry passed away during the morning of Sunday 8 January 2017.

Memorial page will be updated as further information comes to hand.