aka  Scruffy,  Bazz,  The Stomper, The Macksville Mauler

Former Sergeant at Orange ( where he Retired in 1991 )

Cause:  Illness – PTSD – Suicide by vehicle 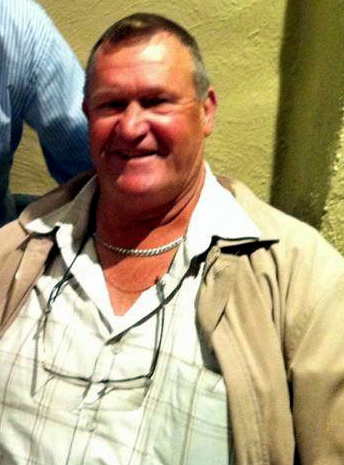 With regret I advise the death of Barry Robert DUFFY, 61 old, former Regd. No. 14958, a non-member of the RPA of Tuncurry.

Barry passed away on 17/06/2014 and his funeral is proposed to be held at 11am on Wednesday 25th Instant at Manning Great Lakes Memorial Gardens Chapel, 183 Pampoolah Road, TAREE.