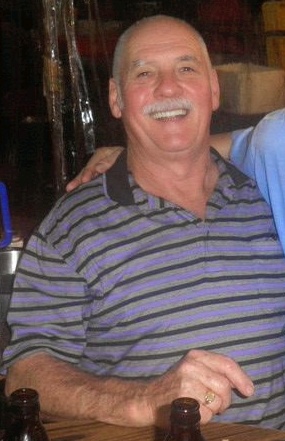 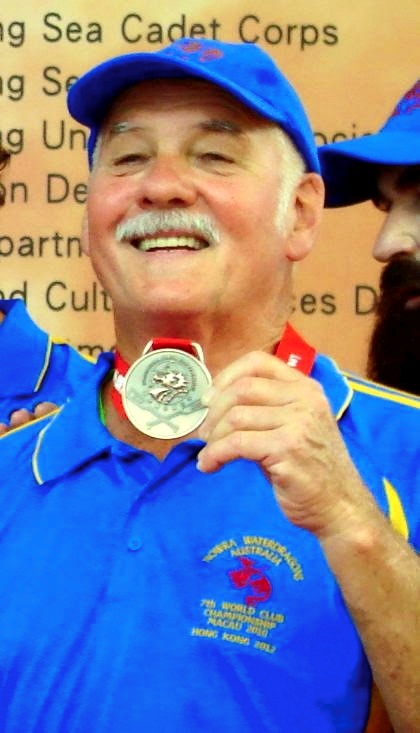 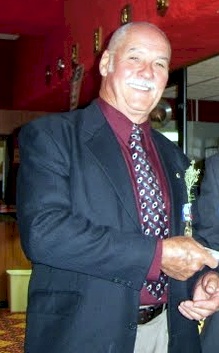 I have been informed that retired Sergeant Barry Passlow, former Wollongong police, passed away today.

A bull terrier dog charged and attacked a 63-year-old man as he was strolling along a South Coast beach on Monday afternoon.

The attack occurred just one day after baby Joshua Williams was mauled to death by his family’s pet bull terrier in the backyard of their North Richmond home.

In the latest attack, Mr Leonard Crane was forced to use his walking stick to fend off the dog which charged at him from 40 metres on Collingwood Beach at Jervis Bay shortly before 5.30pm.

Sergeant Barry Passlow from Nowra police said Mr Crane was not injured by the dog but was extremely distressed by the attack.

“He had recently undergone heart surgery and his doctors had said: ‘no stress’. This was just what he didn’t need,” Sergeant Passlow said.

The white bull terrier was one of two unleashed dogs which arrived on the beach with a man and a woman as Mr Crane was taking a stroll.

Sergeant Passlow said the woman called the dog off Mr Crane, but she and the man with her refused to give Mr Crane their names.

Sergeant Passlow said the dogs were supposed to be restrained on leashes and police were making inquiries to try to find the owners.

The Federal Government is expected to announce within three weeks a ban on the import of dangerous dogs.