the 3rd longest surviving NSW Police Grave in the state 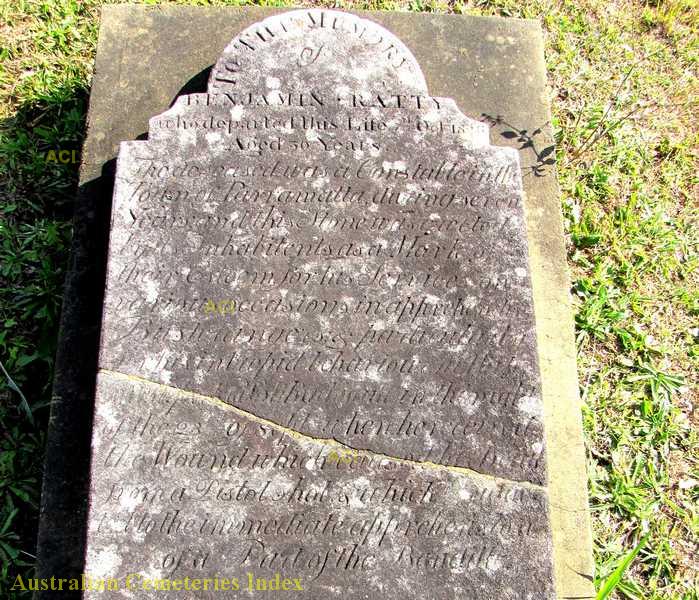 About 11pm on the night of 23 September, 1826 Parramatta Police received information to the effect that a party of bushrangers were in the area of the Western Tollgate near Parramatta. Chief Constable John Thorn, Constables Ratty and Wells and a Mr John Piesley immediately proceeded to the area.

It was decided that Constable Ratty would walk down the road carrying a large bundle while pretending to be drunk, in an effort to entice the bushrangers to attempt to rob him. The other police would then surprise the bushrangers and arrest them.

Constable Ratty carried out his role and as he approached the toll-house four men accosted him and took his bundle of belongings. As the police party rode up to arrest the offenders Ratty drew his pistol and several shots were exchanged between the police and the bushrangers.

During this exchange Chief Constable Thorn sustained a slight head wound, one of the bushrangers was killed and Constable Ratty was shot in the back.

He passed away two weeks later.

Benjamin Ratty was a former convict who had been tried at Horsemonger Lane, Surrey in January 1814, and was sentenced to transportation for seven years. He arrived in Australia on the Somersetshire on 16 October, 1814. He was married with no children.

A public subscription provided funds for the funeral, coffin and headstone at the old St Johns Cemetery, Parramatta.

The inscription on his headstone reads:

To the Memory of Benjamin Ratty who departed this life 7th Oct 1826. Aged 30 years. The deceased was a Constable in the Town of Parramatta during seven years and this stone was erected by its inhabitants as a mark of their esteem for his services on various occasions in apprehending Bushrangers & particularly for his intrepid behaviour which will be remembered in the night of the 23rd of September when he received the wound which caused his death from a pistol shot & and which conduct led to the immediate apprehension of a Part of the Banditti.

At the time of his death the constable was aged about 30 years and was stationed at Parramatta. He had been a constable at that location for about seven years. 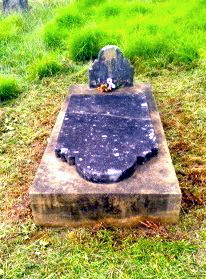 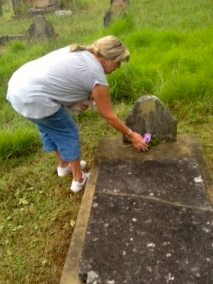