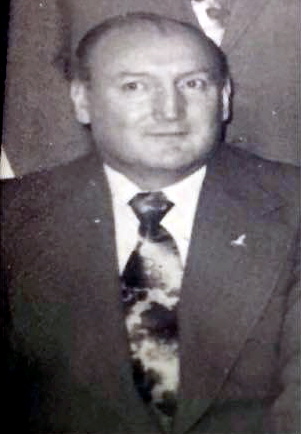 Bernard – May you forever Rest In Peace

Formerly of Katoomba and Riverina.

Surrounded by loving family Bernie passed away on 23rd December 2015.

Beloved husband of Dawn. Dearly loved father and father in law of Troy, Jillyan and Paul.
Much loved Poppy of Grace and Lawson.

Bernie will be sadly missed by his loving family and many dear friends.

A funeral service to celebrate the life of Bernie will be held in The Autumn Chapel, Wollongong City Funerals, 48 Baan Baan Street Dapto on Wednesday 30th December 2015 at 11:30am.

Relatives and Friends are invited to attend. 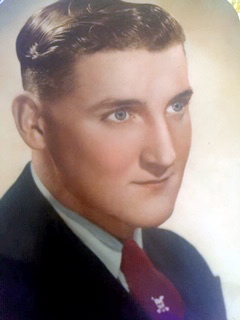 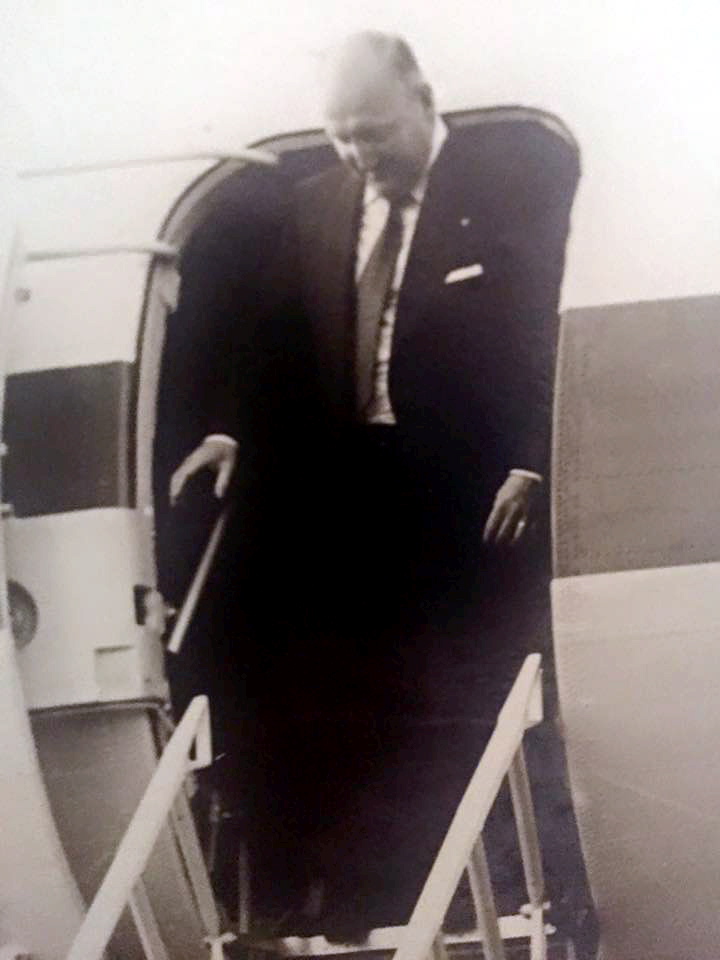 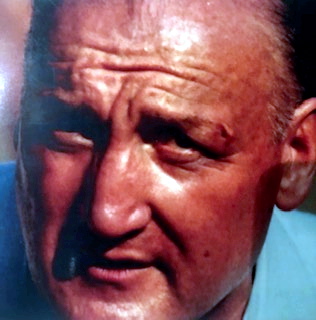 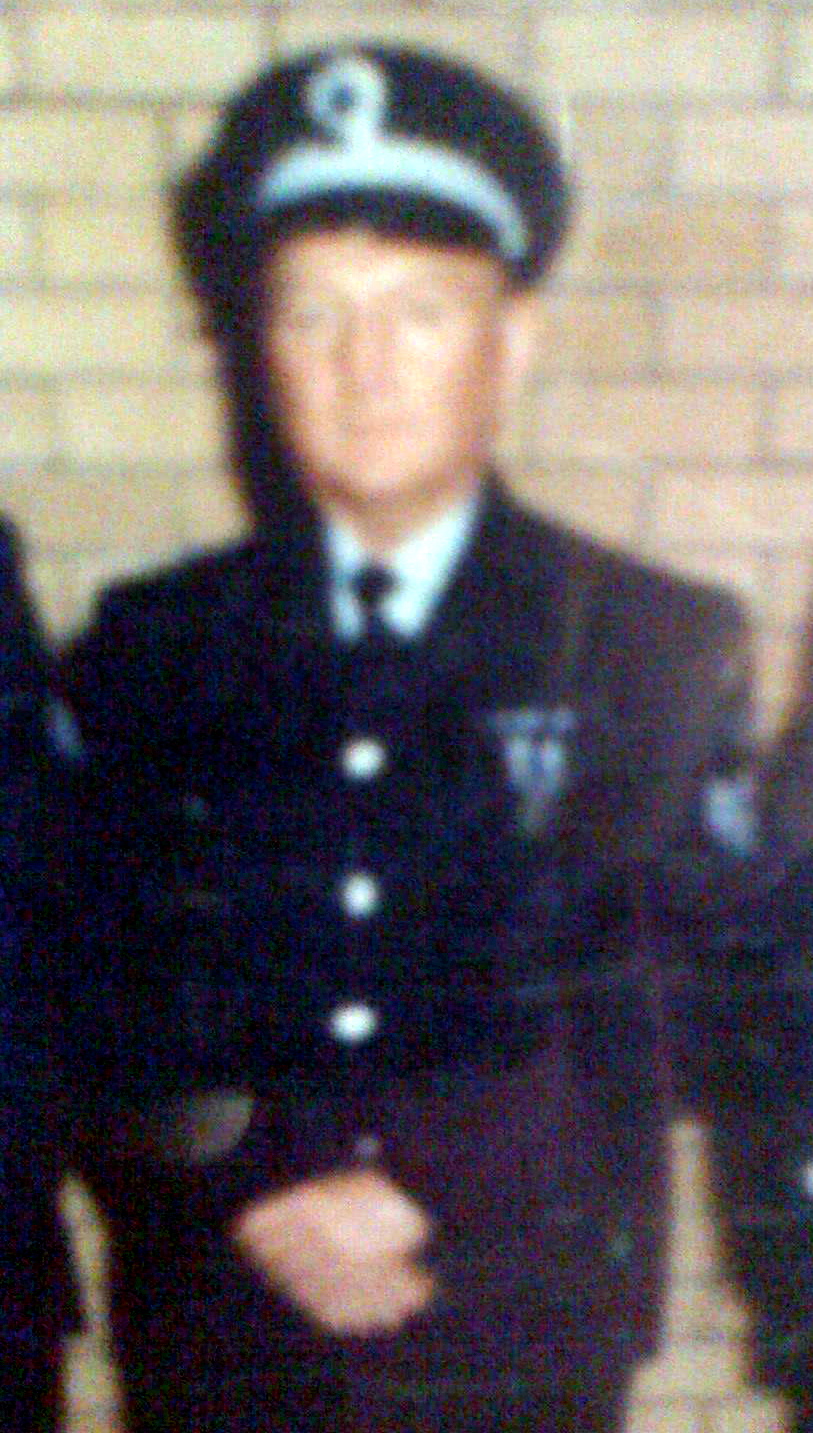 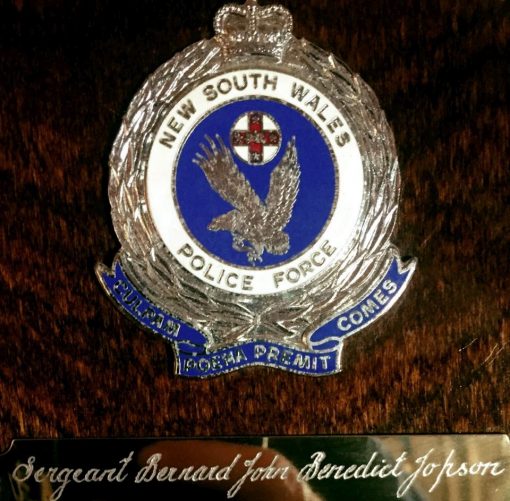 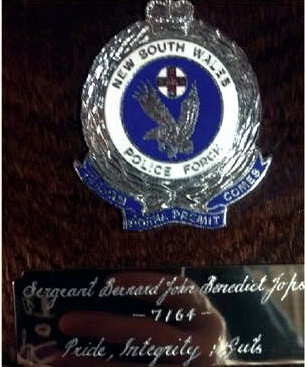 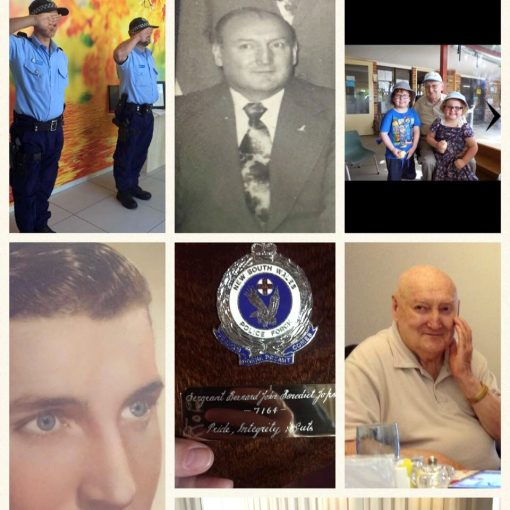 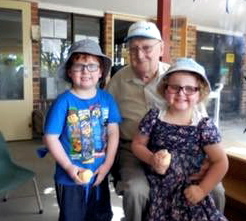 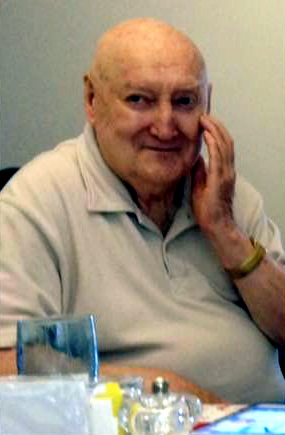