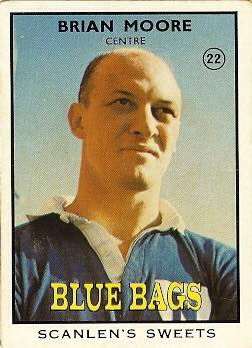 Cause of Death:  Illness from long time heart problems 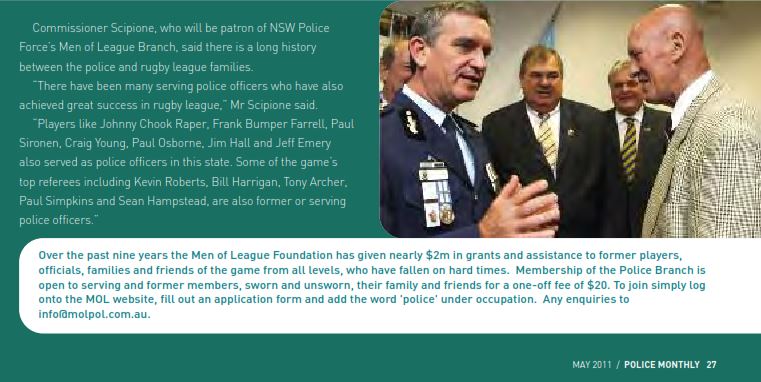 rugby league lost a great player and a true gentleman of the game over night. Brian ‘Chicka’ Moore. One of Newtown Jets Immortals and an ambassador for our great game
Chicka Moore RIP 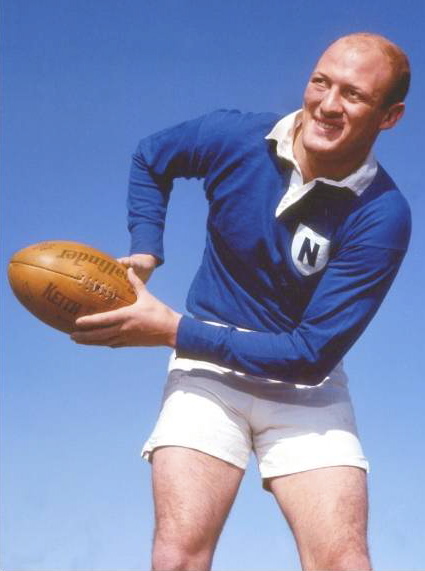 ONE of the Newtown Jets’ rugby league players of the century, Brian `Chicka’ Moore has died following a long battle with illness.

Moore was a great of the now defunct NRL club, playing with the blue bags from 1962 until 1973 and also coaching the Jets in 1983.

Six years after he was named at centre in Newtown’s Team of the Century, Kangaroos international Moore passed away aged 70 over the weekend.

“Chicka was a player with an incredible try-scoring record,” said the NRL’s head of football, Todd Greenberg.

“In his 173 matches for Newtown, he scored 90 tries; that highlights what a player he was. In full flight, he was simply magnificent to watch.

“He was also a Kangaroo tourist and represented NSW, and then coached Newtown during its final year in the NSWRL.

“In 2008, he deservedly found a home at centre in Newtown’s Team of the Century. He will be missed by the game which he served so magnificently.”

He played in the New South Wales Rugby Football League premiership for the Newtown “Bluebags” from 1962 to 1973 – scoring 90 tries during his long and successful career. He later coached the club for its final season, the 1983 Winfield Cup Premiership. He represented New South Wales in 1963, 1965 and 1970. He also represented Australia, touring Great Britain and France with the 1967/68 Kangaroos, playing 11 minor tour matches but no tests.[1] During the 1970s Moore captain-coached in the Newcastle Rugby League with the Macquarie club.[2] While playing football, Moore also served in the New South Wales Police Force and in 2008, rugby league’s centenary year in Australia, he was named at centre in a NSW Police team of the century.

I never had the privilege of meeting Brian Moore privately but when I was a young bloke living in Mascot I had a dad who was a terrible DV perpetrator. One night my mother, younger brother and I went to Mascot Police Station as it had gotten dangerous at home. The General duties police were unavailable when two detectives walked in. I recognized Chicka Moore straight away. The detectives drove us home and told my brother and I to go to bed. We stayed awake long enough to hear Chicka Moore have some very direct words with my father who… Read more »