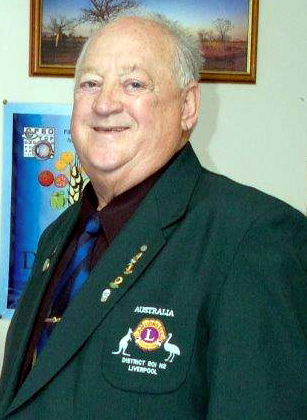 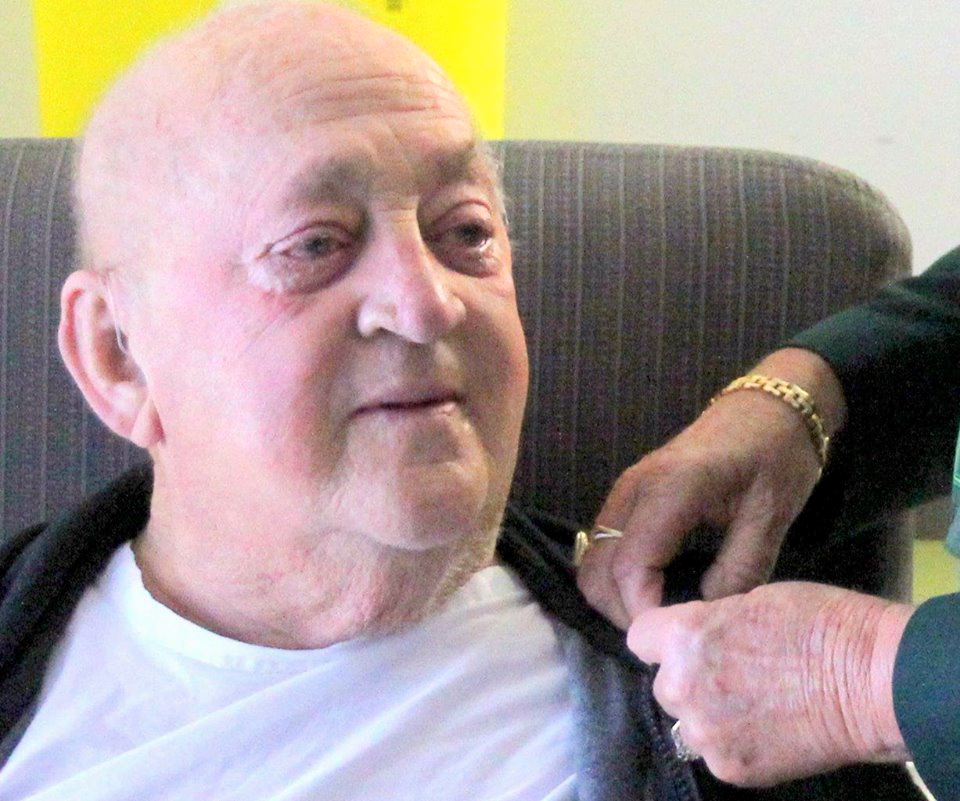 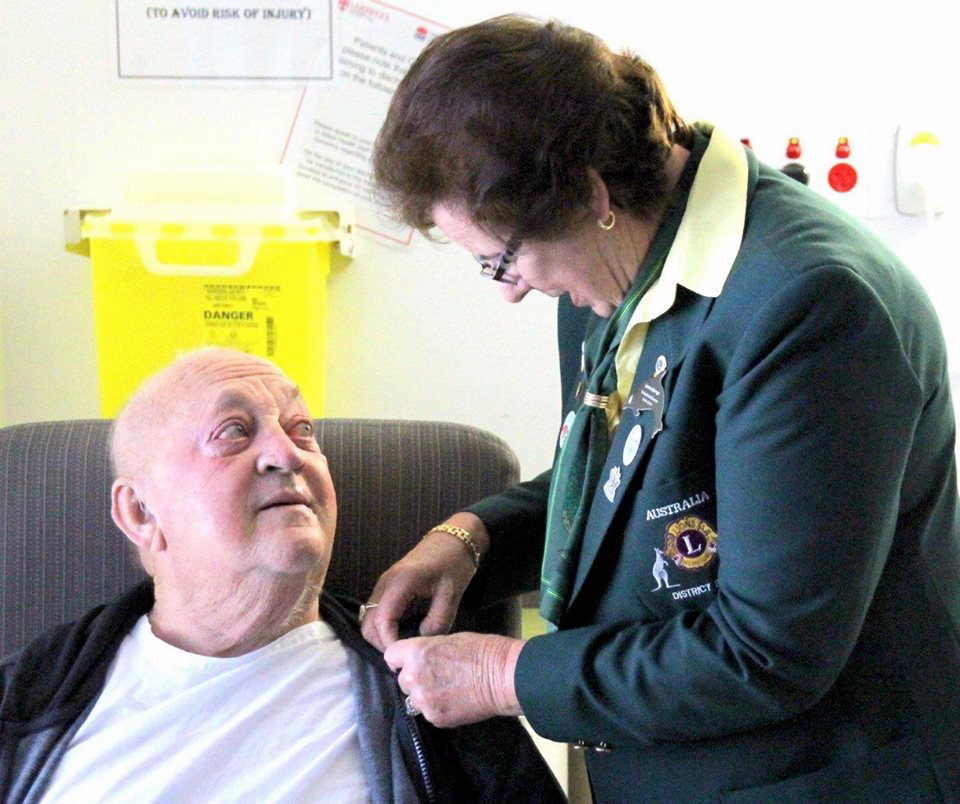 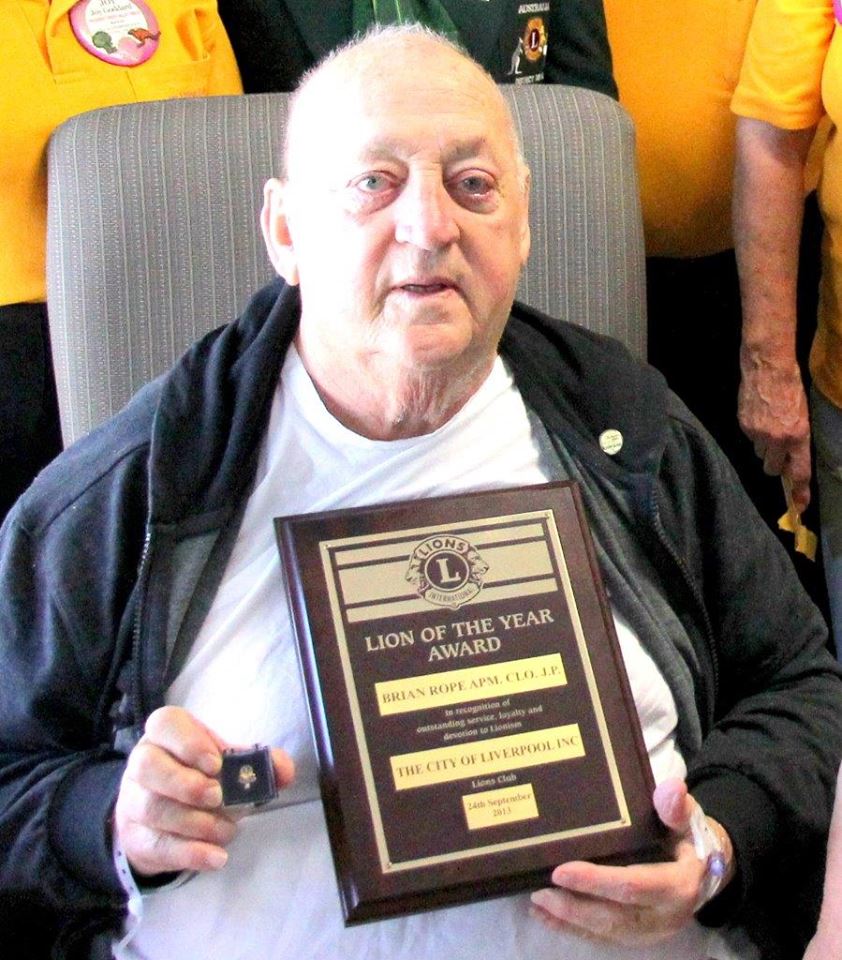 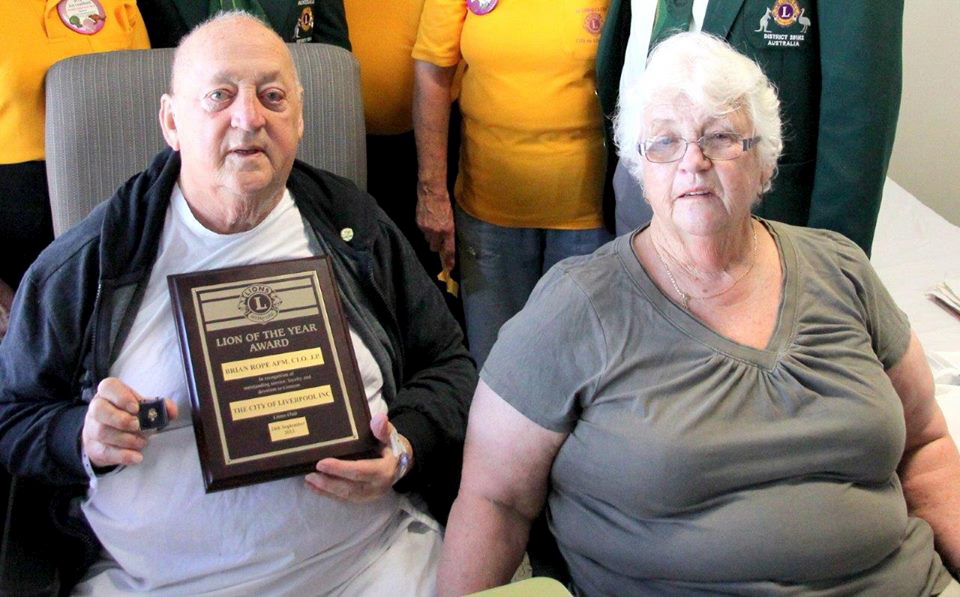 The Child Mistreatment Unit was established under Brian’s leadership in 1981, with four investigators.  He was involved in internal and external Committees and instrumental in Legislative changes. He remained involved in the field until his retirement. He could be looked upon as the ‘Father of Child Mistreatment / Protection Investigations’ which evolved within the NSW Police to what it is today.