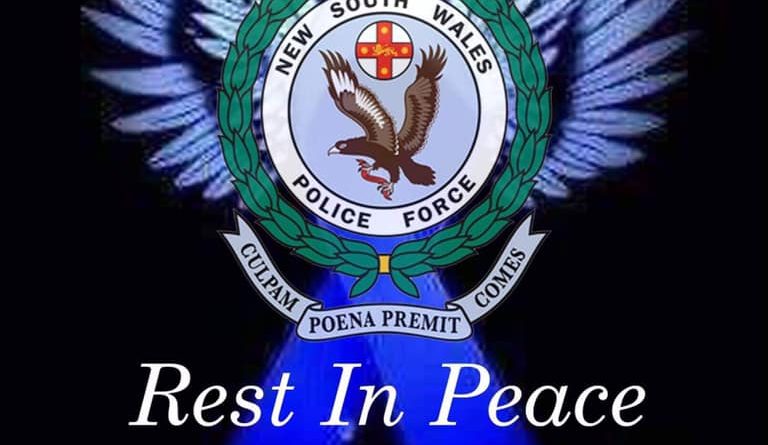 Remembered by his extended family and many friends.

BRUCE’s funeral service will be held at the Manning Great Lakes Crematorium Chapel, Taree on Wednesday, 1st February 2012, commencing at 11am.

Past and present members of the Police Association and Harrington Bowling Club are invited to attend.

I remember Bruce as a Sgt 1/c at the old Fairfield Police Station ( same location as the present station but when it consisted of two separate buildings with the driveway down between them ).

Bruce was on GDs and I recall him as being under 6′ tall, with black ‘ brilcreamed ‘ hair – combed back and, I think, had bit of a prominent nose and / or jaw line.

He was a nice bloke.