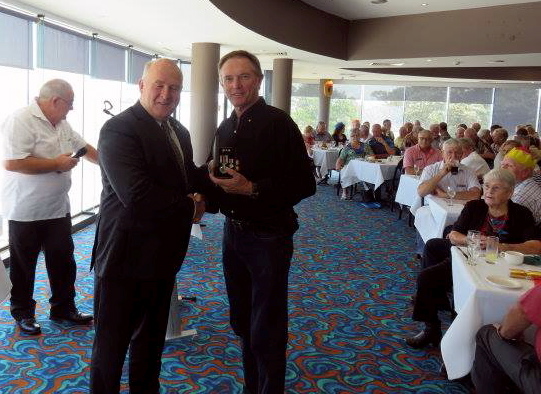 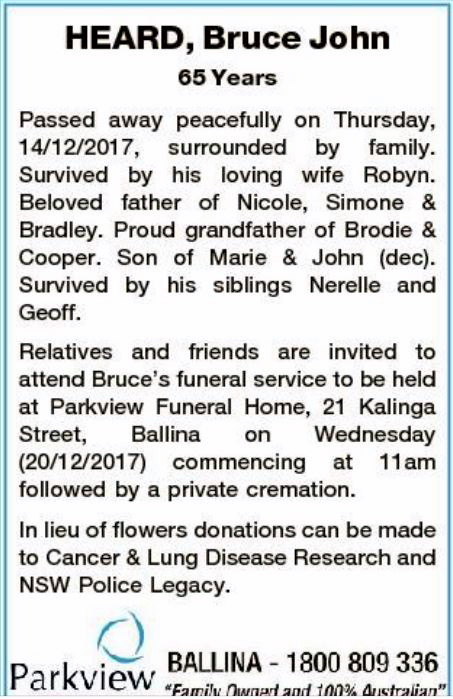 Bruce, prior to joining the NSWPF, was a tow truck operator.
[divider_dotted] 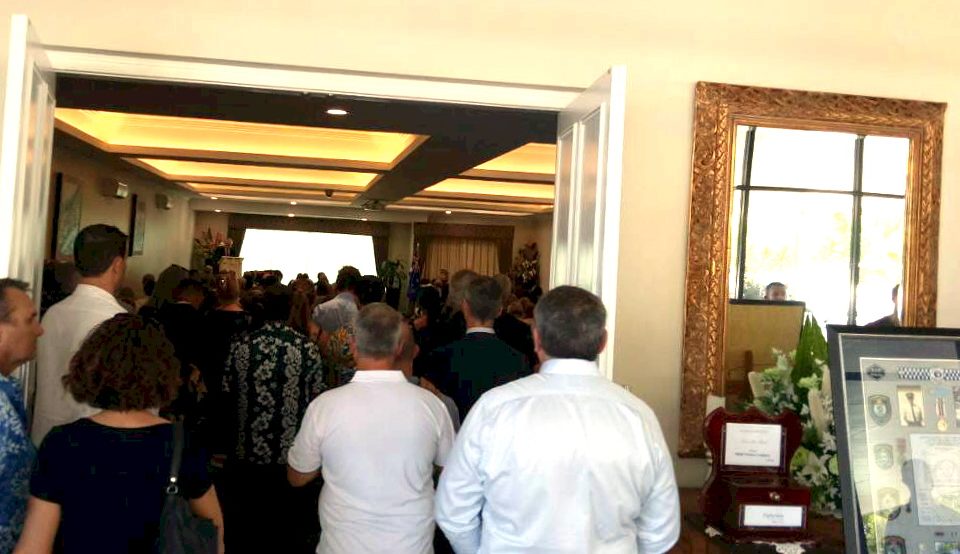 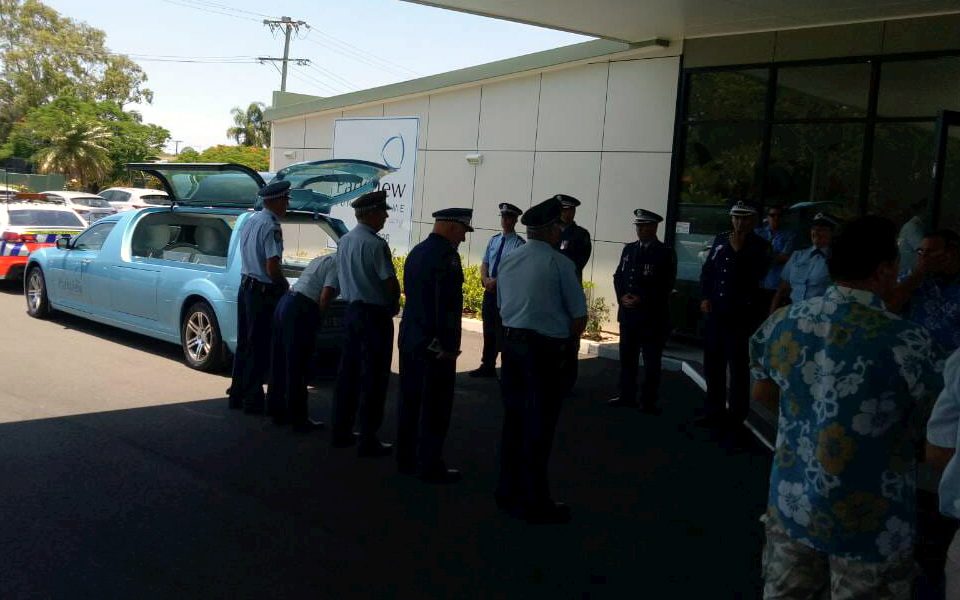 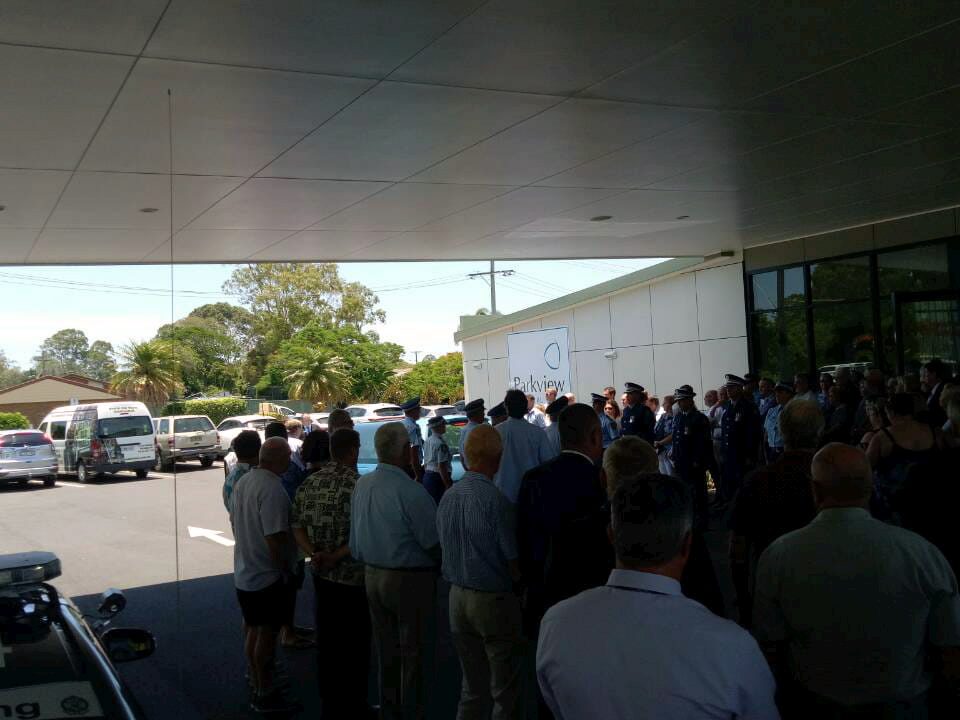 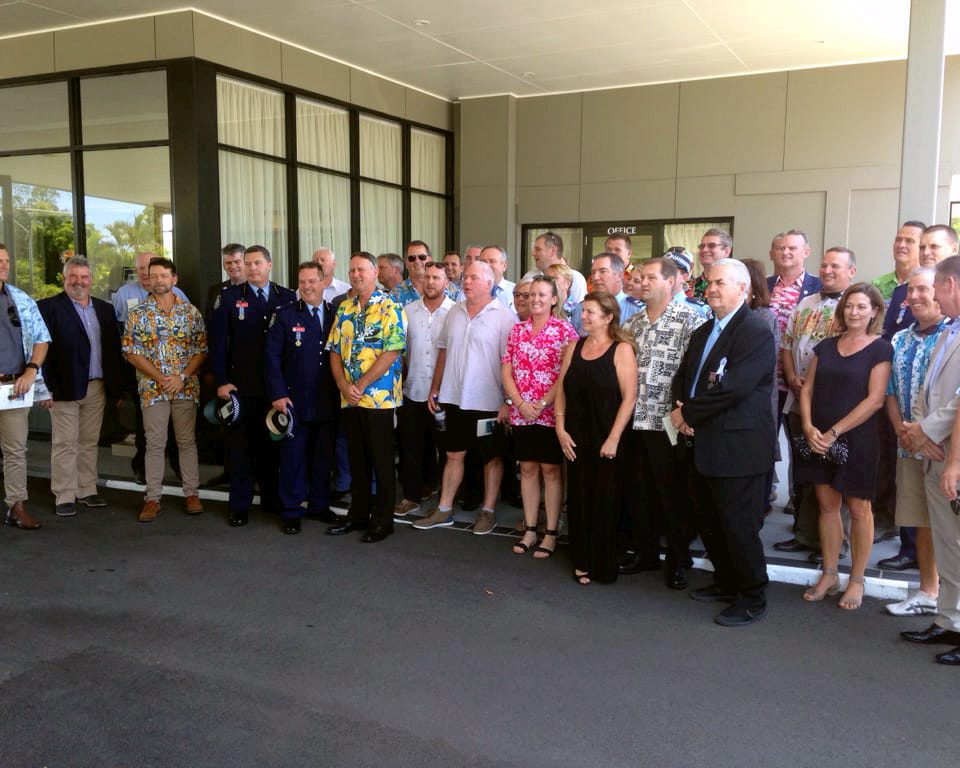 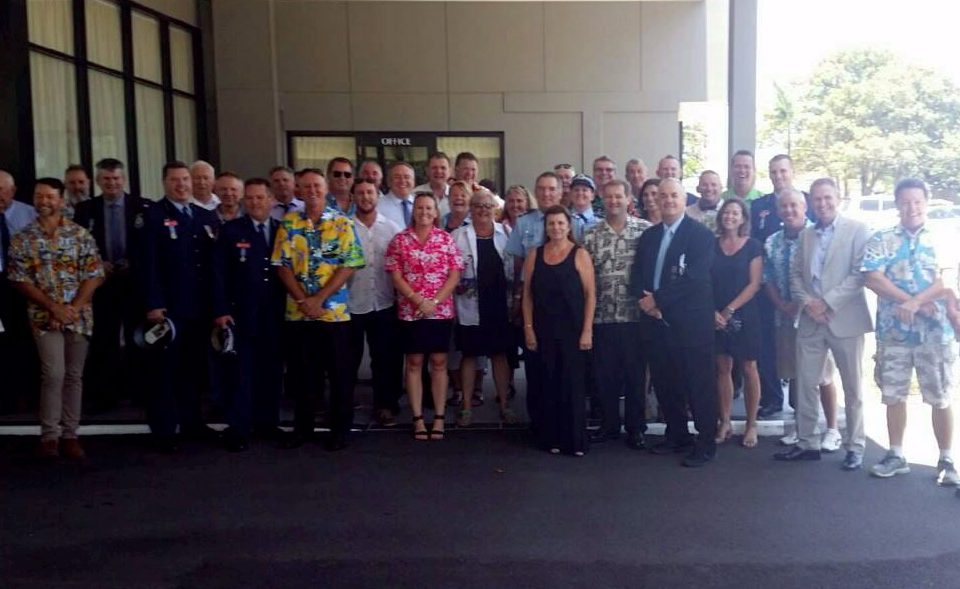 Peter CameronGroup Admin Just for the information of some who knew Bruce; he had a very large turnout for his funeral today. A whole bunch of retired and serving people there and even one bloke, Mick Pearce, who flew in from Melbourne. Bruce was given a very fitting service for his 32 yrs in the cops and I must say camaraderie is still alive and well despite what we sometimes think.