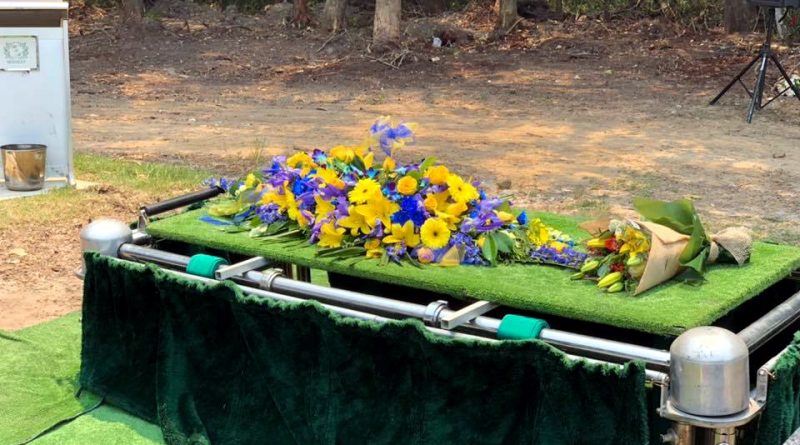 Brian Cotter, 26, sailor, of the H.M.A.S. Sydney, was charged in Central Court of Petty Sessions yesterday with having assaulted Constable Byron Smith on Sunday.

He also was charged with having behaved in an offensive manner, and used indecent language in Darlinghurst Road on the same day.

The Police Prosecutor, Sergeant R. D. Martin, told the Court police were not sure of the extent of the constable’s injuries, and a further charge might be preferred.

Mr. A. S. Tuncheon remanded Cotter on all charges to August 16, and allowed bail of £20.

Former middleweight boxing champion of the Northern coalfield, Byron Smith, paid a brief visit to Branxton at the week-end. Known better under his nom-de-ring of “Bill Clifford”, Byron is now a member of the metropolitan police force.

At the time of publishing – nothing further, than what is recorded above, could be found on this man, his life or career.