The LONGEST SERVING Member of NSWPF RETIRES  15 MAY 2020 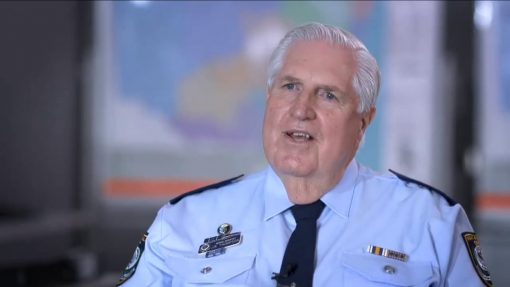 8 January 2023 will be John’s last Actual Employment date with NSWPF.  ( He has 2+ years Long Service Leave to take ).

By the time his Long Service Leave has ended on 8 January 2023 – he will have been in the employ of NSWPF for exactly 61 years.

Glenn Stan Cam Stanley He is 13,000 registered numbers senior to the current commissioner ( # 24552 ) and 50,000 police have signed up since he started and retired.

Andrew Southall
I remember John when he was a Cadet and his father worked at the Fingerprints Section which was then located at the Police Training Centre at Redfern.
John’s Dad rode a motor cycle outfit to and from work and John would arrive at the PTC of a morning sitting up very proudly in the sidecar.

After nearly 60 years of service with the NSW Police Force, Senior Sergeant John Thompson is ready to call time on his distinguished career.

The decorated officer – who began as a 17-year-old police cadet in Redfern in 1962 before being officially sworn in on his 19th birthday – started his long service leave on Friday (15 May 2020) and will officially retire from the force in January 2023.

Senior Sergeant Thompson will retire after 61 years; making him the longest-serving police officer in NSW.

But his connection with the NSW Police Force started well before that – he was born at Gulargambone Police Station in 1944.

Snr Sgt Thompson started as a probationary constable at Parramatta Police Station and has worked in various commands across the force, including Chatswood, Surry Hills, and Police Transport Branch.

He also worked the 21 Division, where he served with his father, Senior Sergeant Ross Thompson. The 21 Division was the training ground for the Criminal Investigations Branch for many years until its disbandment.

He also received a letter of thanks for his service from the Duke and Duchess of Cambridge following their visit to Australia in 2014.

For the last 20 years of his career, Snr Sgt Thompson has worked in the State Planning Unit at major events across the state, including New Year’s Eve, Sydney Gay and Lesbian Mardi Gras, Bathurst 1000, and the Tamworth Country Music Festival.

His last arrest was three years ago while working at the New Year’s Eve celebrations for an alleged aggravated robbery.

Your name as reference

It would be great to see WOK’s past colleagues attend this function.

Wayne was at Lake Illawarra as a Sgt then Inspector Feb 2003 to May 2007 then Shoalhaven till 2012 he then progressed to the rank of Superintendent at OIA from Nov 2012. 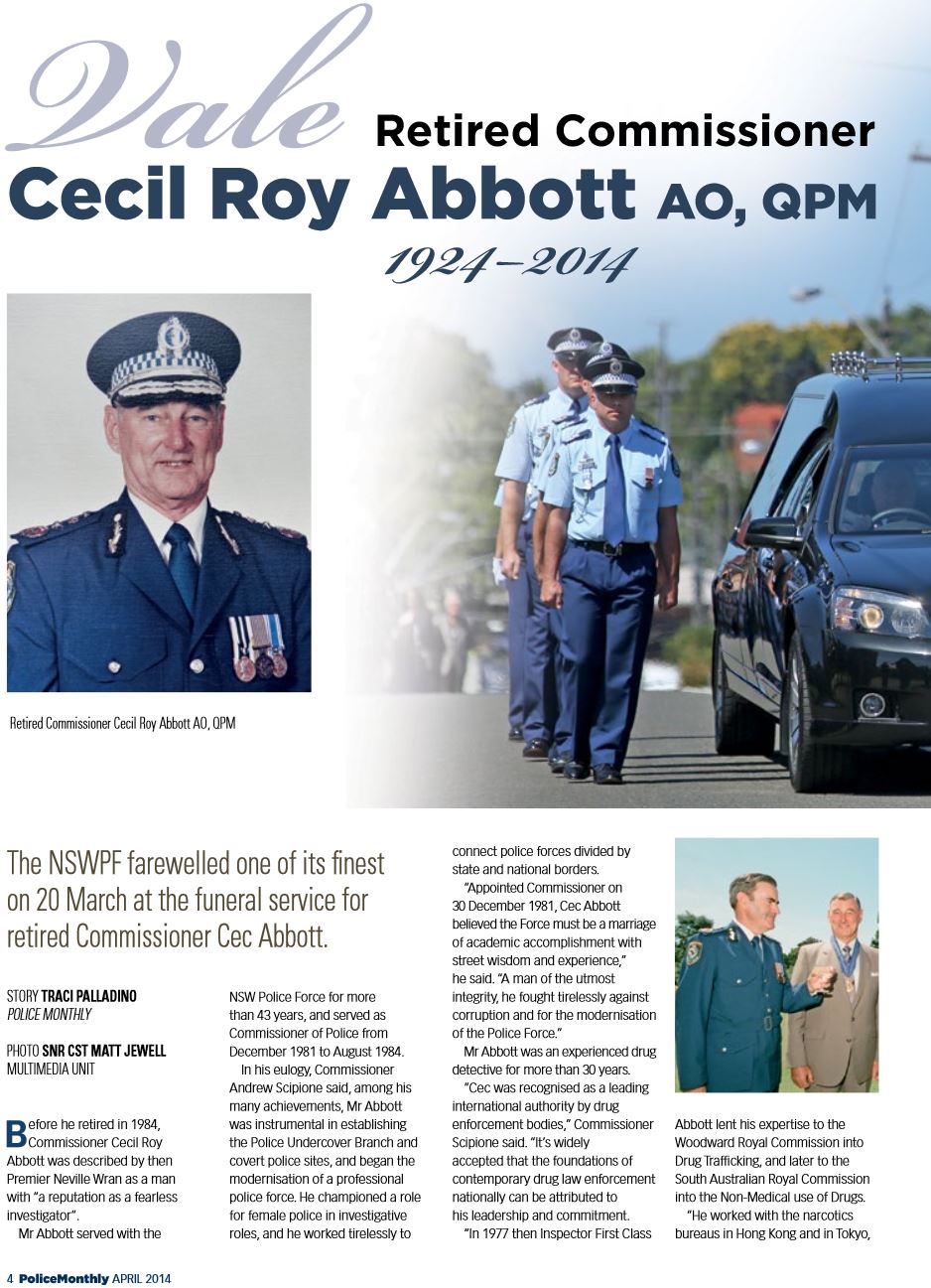 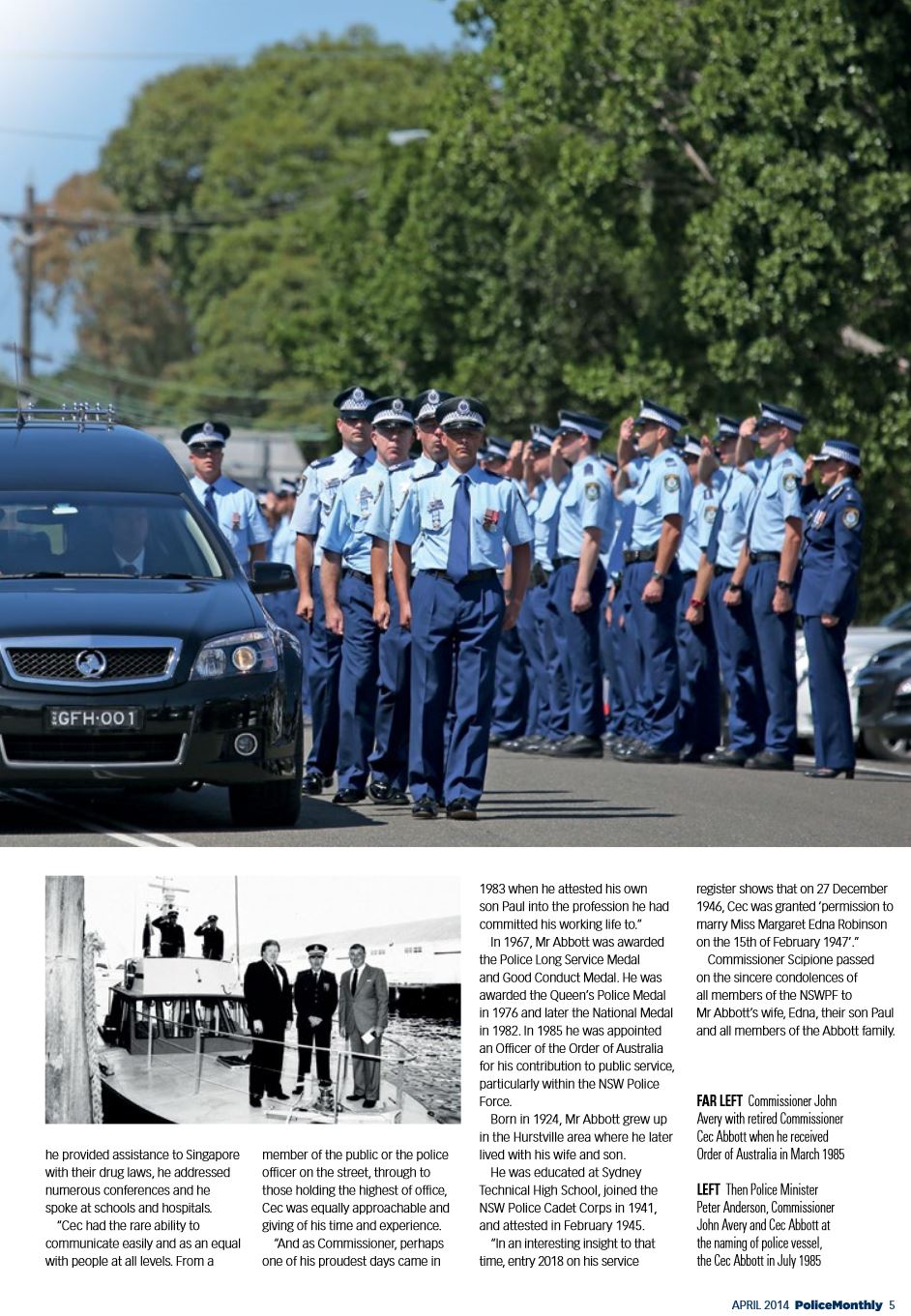 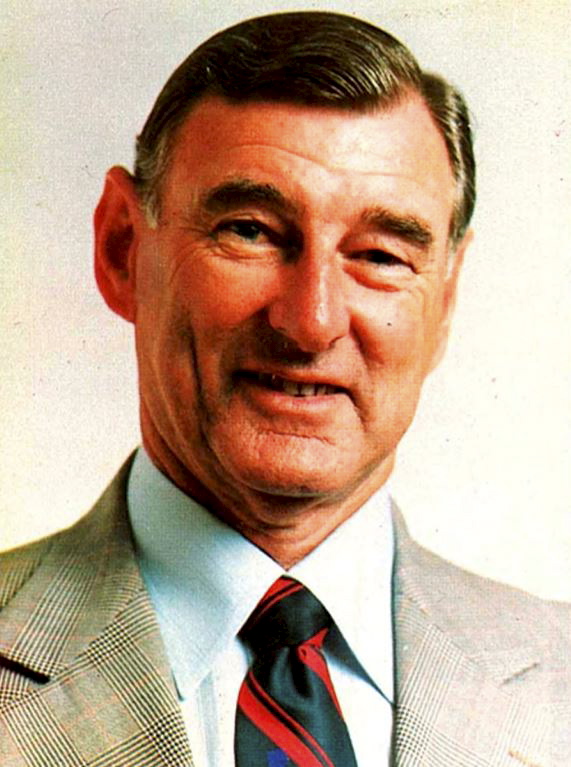 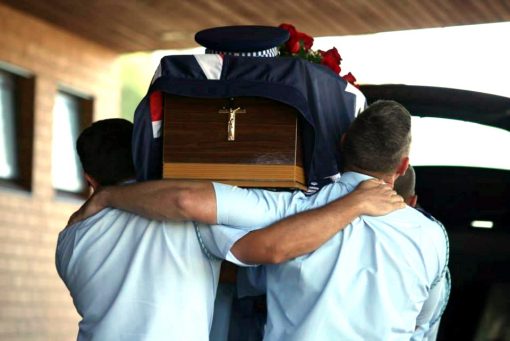 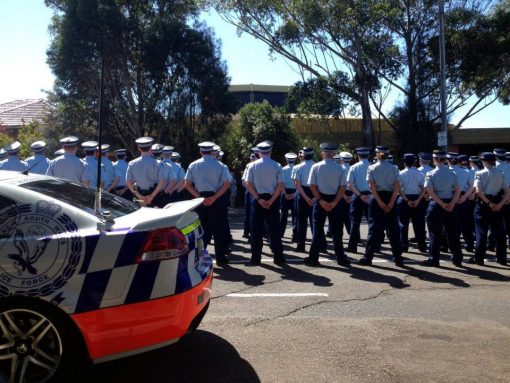 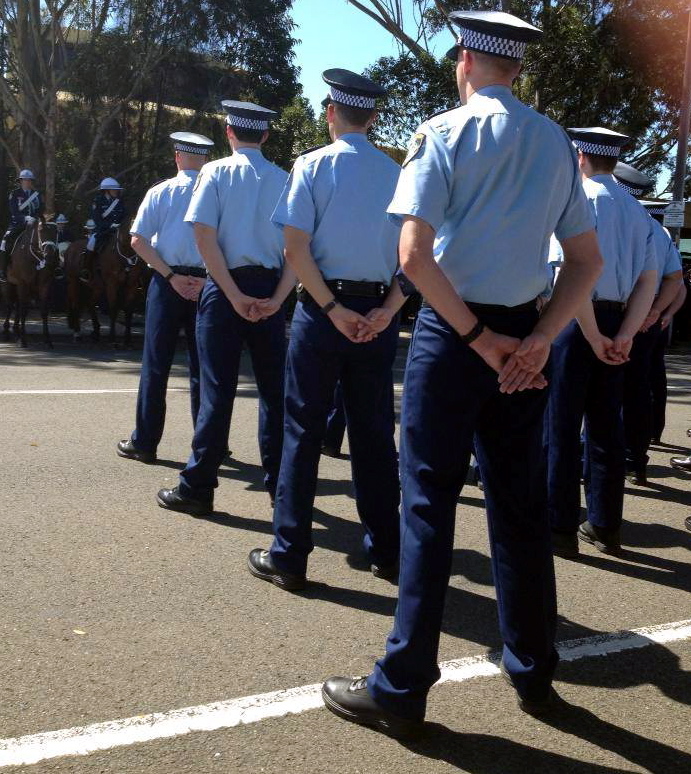 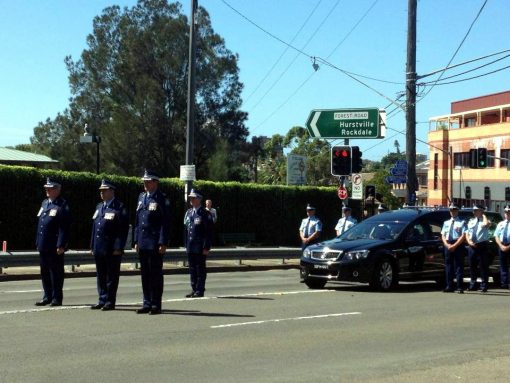 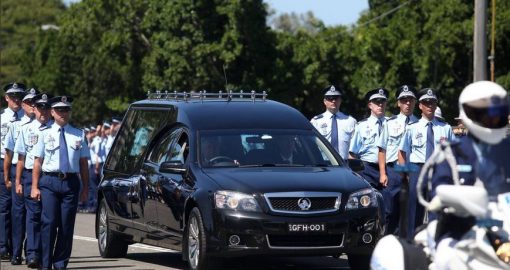 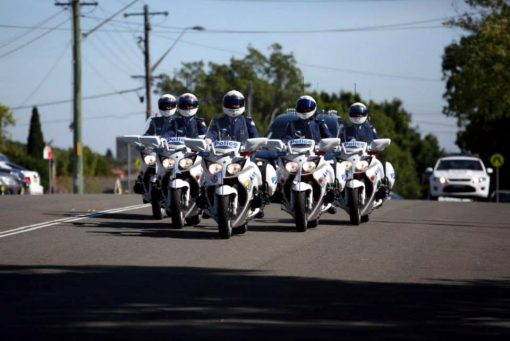 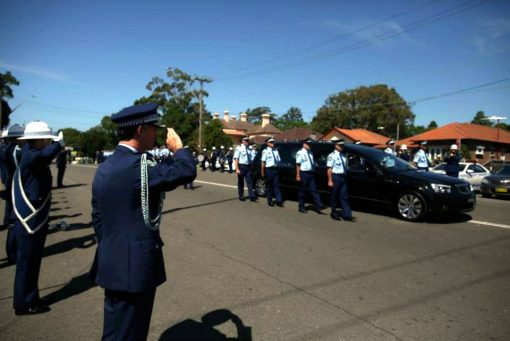 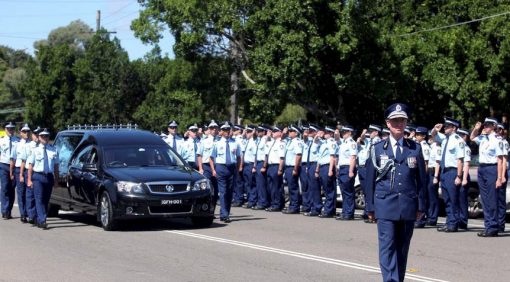 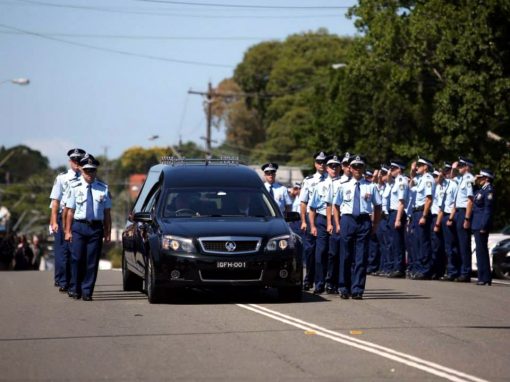 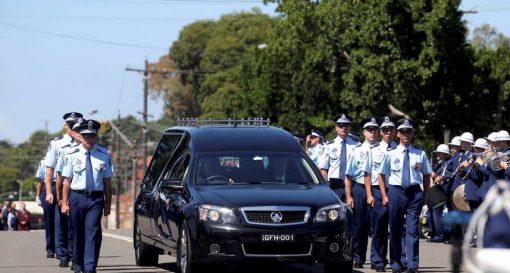