Is known to have been suffering from Alzheimers for the past few years and lately, Septicaemia.  His wife, Dianne, also resides at the same Nursing Home and is also a sufferer of Alzheimers. 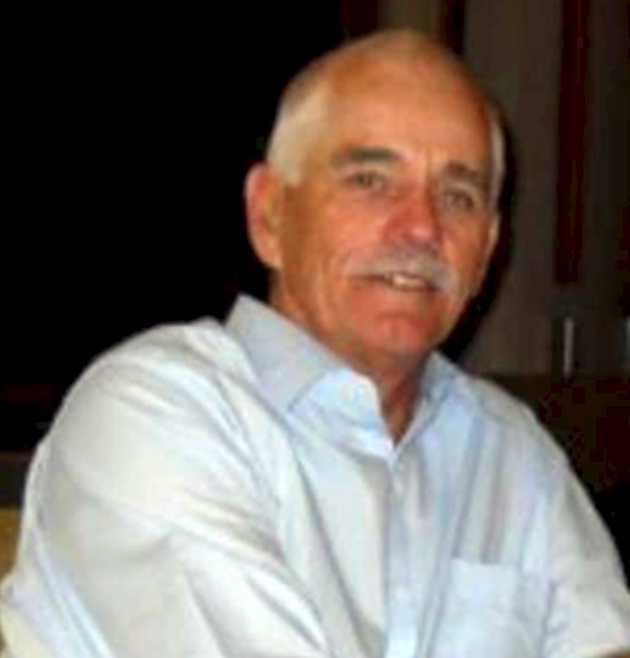 All friends and former colleagues are invited to attend.

All persons attending are to be mindful on the current Government restrictions on gatherings in the venue and congregations outside the venue. Guidance given by Clergy, Funeral Directors, Venue staff or other persons controlling the service should be followed.

A streaming service may be provided and will be sent as a nemesis in the future.

Deepest condolences to their son, Wayne NEWMAN and family.

It is believed that Dianne wanted to be with Terry again.

Terry is known to have attended Primary School in the north Campbelltown area.

He was a footy player and cricket player and also enjoyed ferreting as a youngster around the Campbelltown hills.

A Funeral Service and offering of prayers for Terry will be held at St Thomas Aquinas Catholic Church, Bendooley Street Bowral on Wednesday 30th December, 2020 commencing at 1.30pm.