Cause:  Phil had major surgery on 18 December for bladder cancer.  He went home to recover but, unfortunately, a blood clot had developed that went into his lungs. 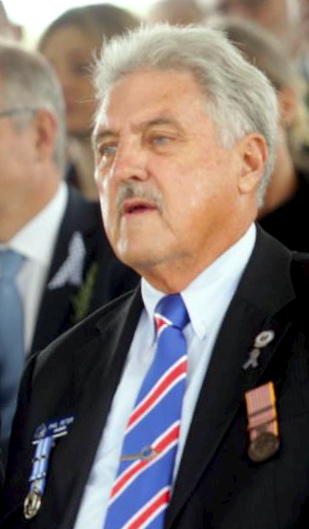 PHIL is NOT mentioned on the Police Wall of Remembrance

Phil was also the Editor of the Australian Police Journal ( APJ ) for many years and also did a lot of work with the Metropolitan South – Associates Branch of the Retired Police Association. 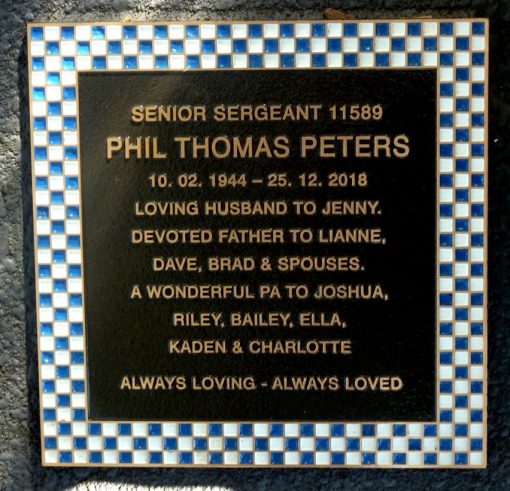