Event date:  discovered, in December 2013 that he had the Cancer but, unfortunately on 17 February 2014 he had passed from the disease. 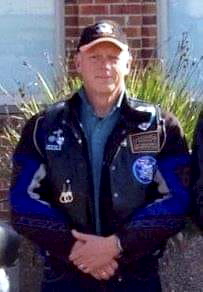 With regret I advise the death of Bradley Charles KAUL, 54 old, former Regd. No. 23856, a non-member of the RPA of Stewarts Point, NSW.

Brad, being a non smoker and non drinker, was admitted to hospital on Australia Day, 26 January 2014 due to suspected pneumonia.

In early to mid February 2014 it was then discovered to be Non Smokers Lung Cancer but, unfortunately, he died on 17 February 2014.

His funeral was held at 9am on Friday 21st Instant at the Chapel, Innes Gardens Memorial Park, Phillip Charley Drive, PORT MACQUARIE.

Condolences to his wife – former NSWPF Member # ????? and daughter Emma.