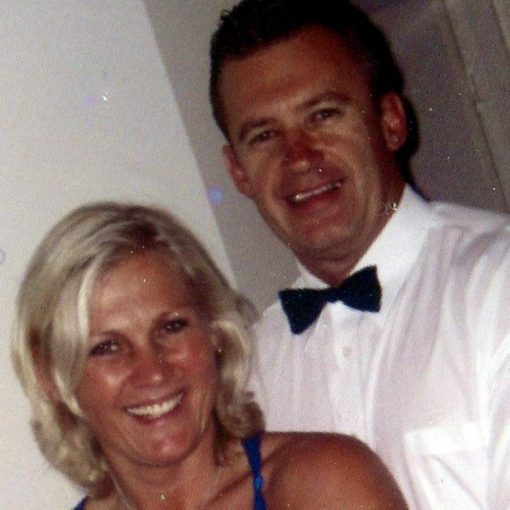 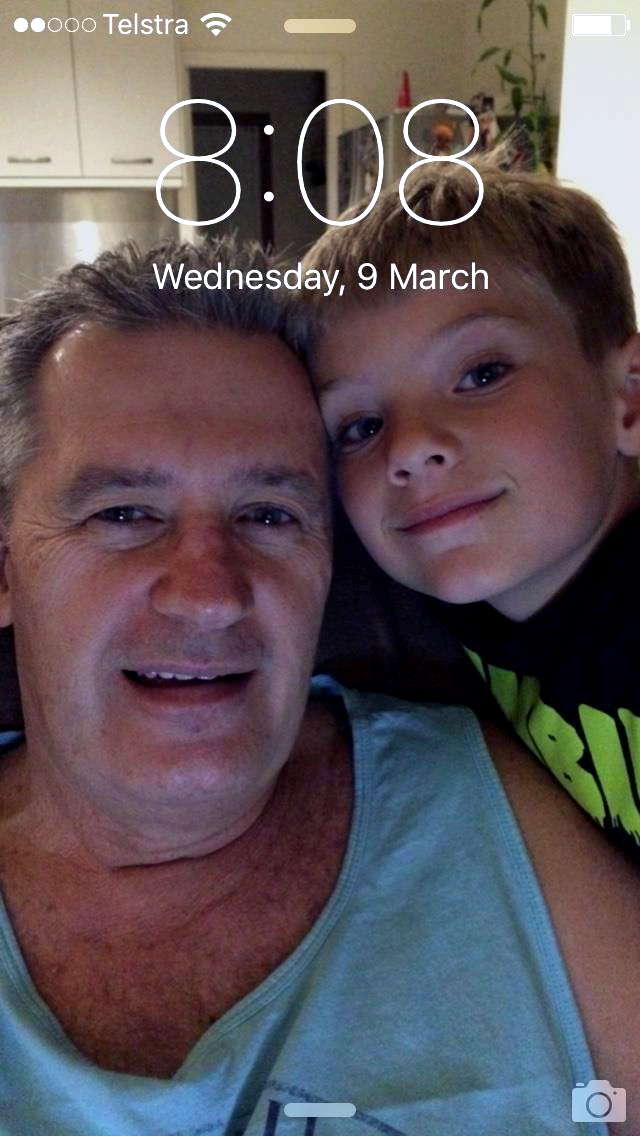 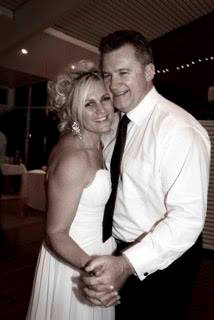 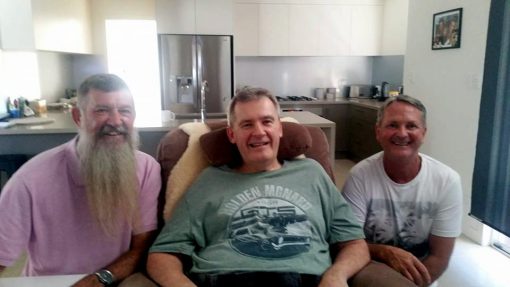 From Rick Del Monte regarding the passing of Steve Hearn.

Could you let the group know that ex-cadet Steve Hearn passed away last night. He had just turned 60 in January of this year and was surrounded by family when he passed.

Steve had not been well having contracted Motor Neuron Disease (MND) some years ago and eventually succumbed to it.

He is survived by his beautiful, caring wife Ingrid and his much loved 10 year old son Brandon.

Kevin Clews and I visited Steve late last year and although he was immobile, he retained his quick wit and brilliant sense of humour.

Funeral arrangements are yet to be confirmed however, I will let you know once details are known in case any of the group wanted to pay their respects.

A truly wonderful bloke, a proud man and a loving husband and father. Another good one gone – a true friend now resting. Thanks mate. Rick

Rick Del Monte
Steve had been battling Motor Neuron disease for the past 9 years and he leaves behind his wife and a 10 year old son.
Steve – now out of pain.
Further information to follow when funeral details are known.
Cal
100619

Passed away peacefully on 9th June 2019.

Loved Son of Stan and Jill.

Loved Brother of Louise and Melissa.

Family and friends are invited to attend the celebration of Stephen’s life to be held at the Gregson & Weight Chapel, 159 Wises Road, Buderim on Thursday 13th June 2019 at 3.30pm.

Dear brother of Paul and Terri and loved by their families.

A Requiem Mass will be offered for Peter at Saint Kieran’s Catholic Church, Manly Vale at 10.30am on Friday 13 January, 2017.

In lieu of flowers, donations are welcome to the Macquarie University Motor Neurone Disease Research Centre.

January 7, 2017
RIP to one of the most honourable, generous and fun loving family men I knew.
Peter …You were taken way too soon from your family and friends. You will always be remembered with such happy and fond memories, especially the special occasions we all shared.
My heartfelt condolences go out to the whole extended Keating family. Angie, Damien, Scarlett, Miller and Elsie.
Angela Marks-BOULTON, Berwick ,, Victoria
Published in The Sydney Morning Herald on Jan. 7, 2017 – See more at: http://tributes.smh.com.au/obituaries/smh-au/obituary.aspx?n=peter-joseph-keating&pid=183415277#sthash.aKCrN4p5.dpuf 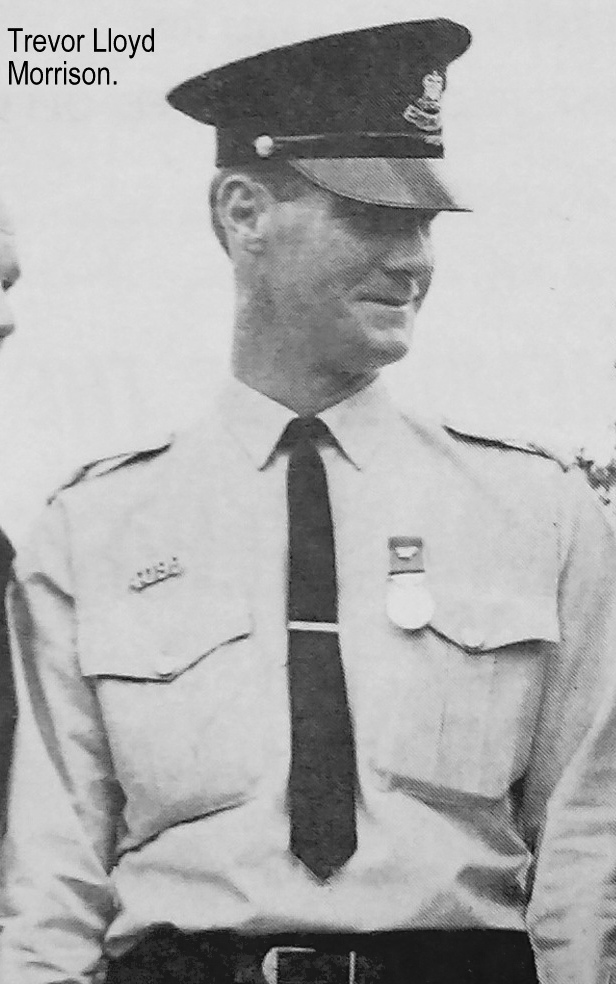 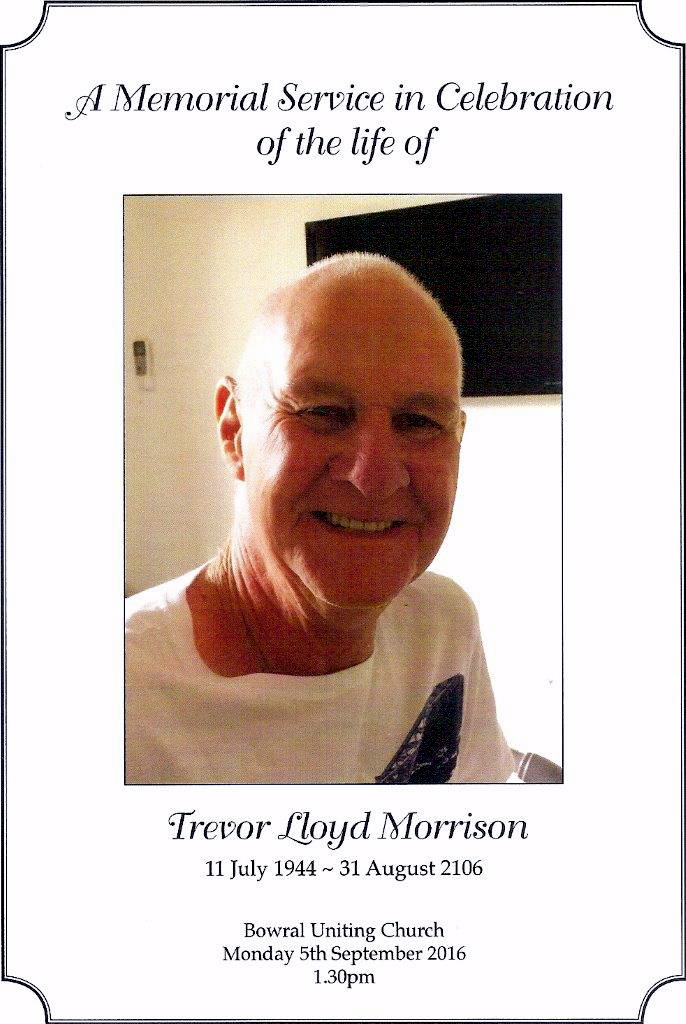 Sergeant John Good, formerly of Albion Park Police Station, had his funeral service at the Anglican Church, Jamberoo on the 2 March 1996.

John died from Motor Neurone Disease and is buried at Jamberoo Cemetery.

At the time of his death, he was stationed at Dapto Police Station.

John was also a member of the Illawarra Police Football club over the years, was a nice solid bloke with black hair.

May John forever Rest In Peace.

Goody was a top bloke and also a member of the Illawarra Police Football team in the 1980’s.

NSW detective Owen ‘Doc’ Halliday mixed it with some of Sydney’s roughest and dirtiest criminals – invariably coming out the winner.

Detective Halliday will be given a full police funeral tomorrow, attended by the state’s top officers after he lost his battle with motor neurone disease earlier this week.

Halliday, 60, was responsible for bringing ‘Mr Rent-a-kill‘, Christopher Dale Flannery, back to Sydney after he went into hiding in Melbourne in the 80s.

”He was one of the most tenacious detectives I have known,’’ said Deputy Police Commissioner Nick Kaldas.

”Doc had a sense of fairness you don’t often see and had an incredible disdain for bullies. He was not only a great detective but a wonderful father and a terrific bloke.’’

Halliday was a mentor to many of the state’s now-senior police and worked on some of the most high-profile cases of the 80s.

These included the Family Law Court bombings, the murder of  Justice David Opas and the murders of the Turkish consul and his bodyguard in the eastern suburbs.

Much of his career was centred in the Balmain area where he became known to locals, both good and bad.

Besides a passion for the police force Halliday was a talented footballer playing first grade rugby league for the Canterbury Bulldogs in the 80s, in the era when they were known as the “Entertainers”.

Halliday retired as a decorated detective sergeant in 2003.

A service will be held at Macquarie Park Crematorium today.

He is survived by his wife Kay and his two sons Shane and Chad, both serving NSW police officers.