During my service, I was Stationed at the township of Gunning and on many occasions, had to ask the assistance from the Lockup Keeper at Yass, Roy Allan was his name, and he never hesitated to attend and assist, as all Cops do, we became close friends, family included, then one day after being transferred to Tweed Heads I happened to pick up a magazine, “New Idea” dated 4/2/89 and was dumbstruck with what I read,…. two pages were removed from the book, however, I can only locate one at this stage…. 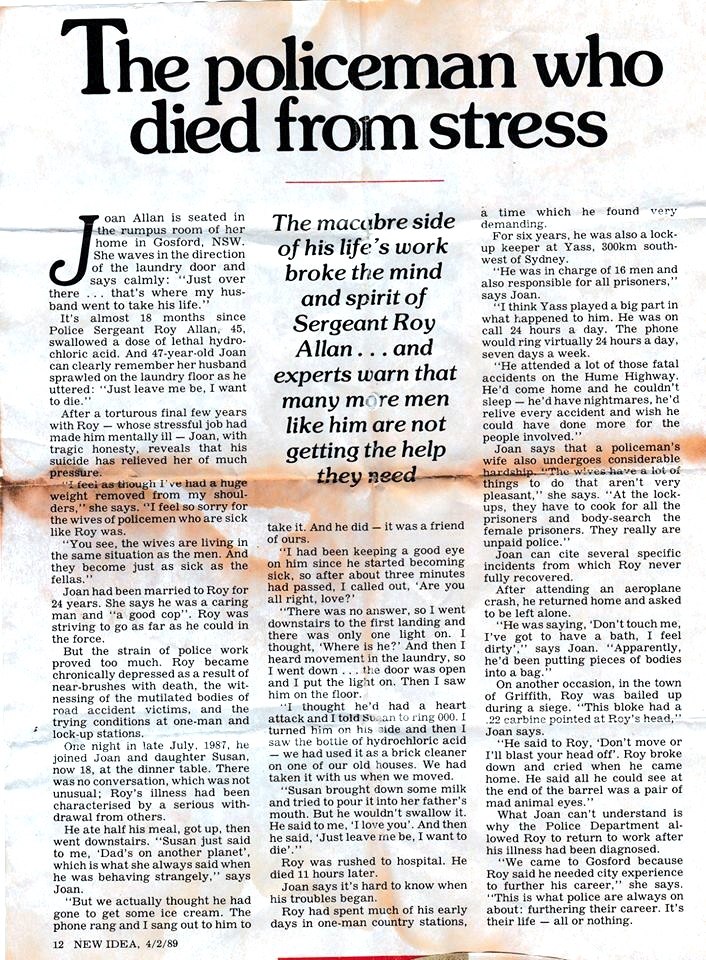 [divider_dotted]
“POSSIBLY” BUT by no means verified: 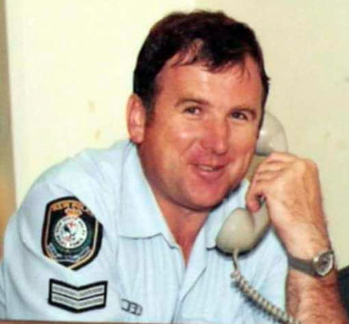 FURTHER DETAILS ARE NEEDED ABOUT BOTH OF THESE MEN