Awards:   No find on Australian Honours 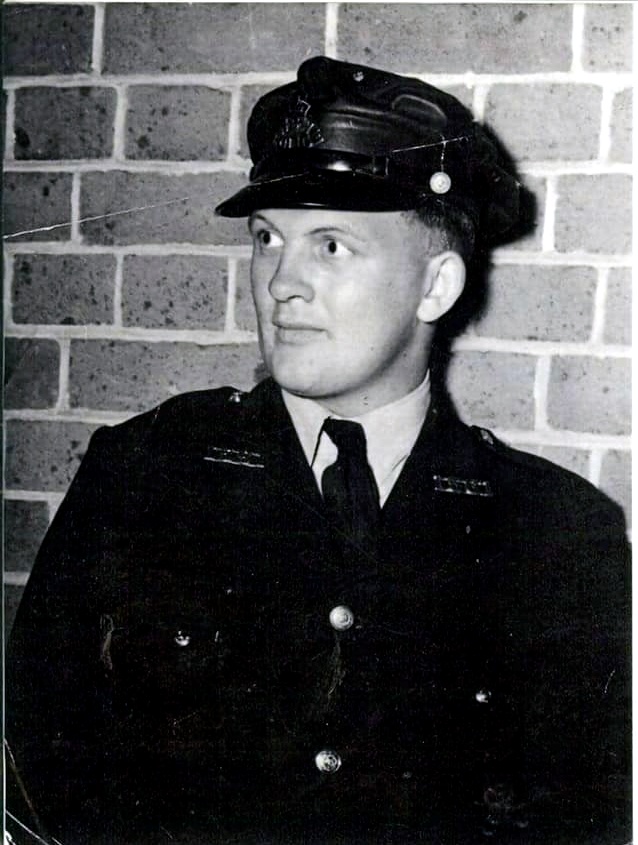 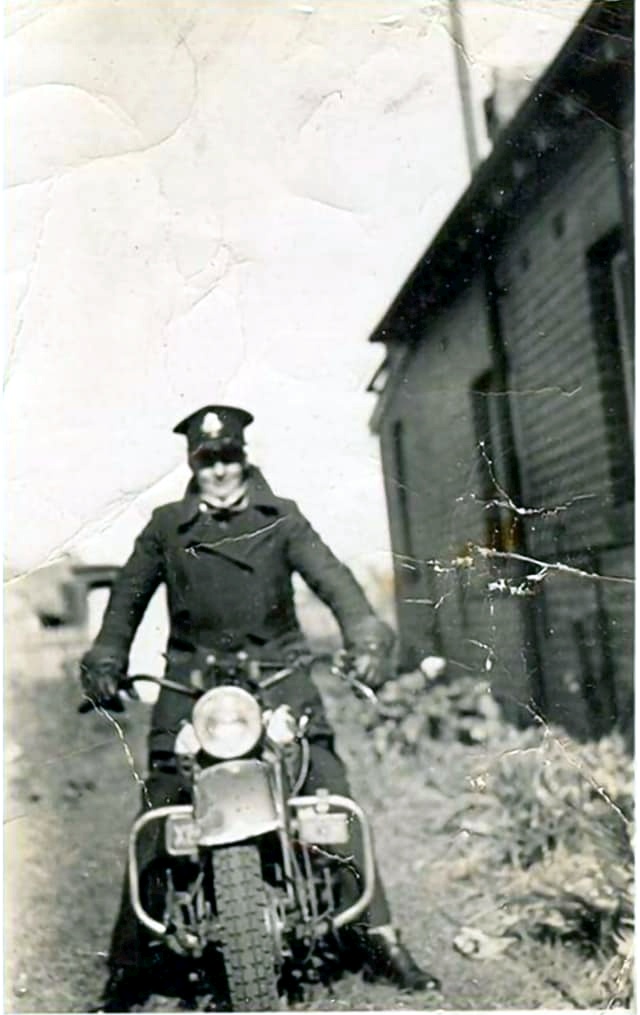 My dad. Wish I had updated photos on my telephone but I don’t.
My dad had three jobs to put us six kids through private school.
Police officers were not allowed to have a second job in the old days. Still, Dad drove trucks and laid cement on the side.
With three jobs he still always seemed to have the time to take us to our horse shows, picnics on the beach and just being there, being a dad in general to us.
Miss my dad every day. Happy Father’s Day Dad.