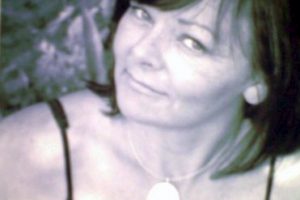 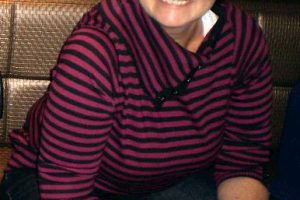 Former Liverpool & Campbelltown Policewoman collapses in city on Saturday 9 March 2019.
Chrissie DRIVAS collapsed at dinner last night in the CBD of Sydney and some off duty paramedics assisted her until the arrival of Ambulance Paramedics.
Chris passed away in the ambulance.
She was in the city and due to depart on a cruise the next day – Sunday.
Please revisit this Memorial page for funeral details when they become known.
[divider_dotted]
Please follow and like us: