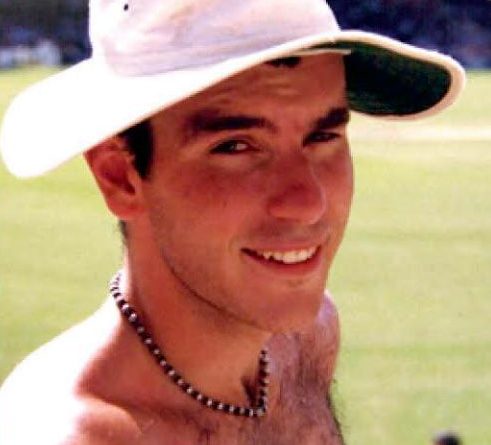 Husband to Tanya MILAZZO ( a now Serving Member of NSWPF )

Cause:  Assault – Injuries sustained from: 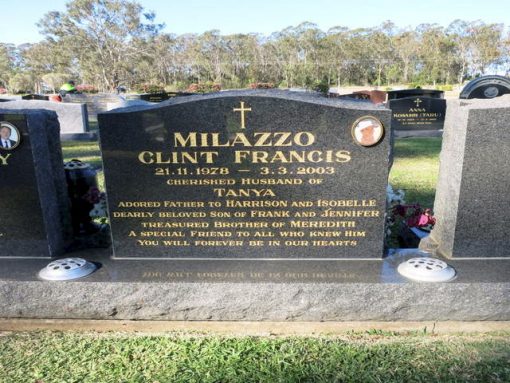 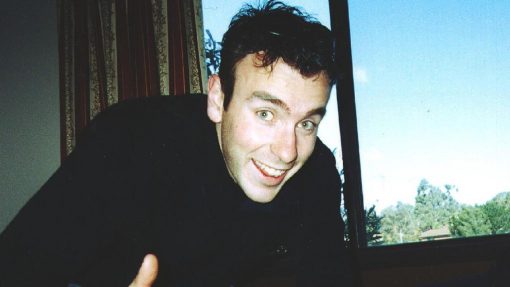 Clint Milazzo was assaulted outside the Ettamogah Hotel on Kellicar Road in Campbelltown on February 23, 2003.

Mr Milazzo, 24, was drinking with a friend and left the hotel at closing time. He and his friend were assaulted while standing in the undercover car park waiting for a taxi near the hotel.

According to investigators, Mr Milazzo was punched in the head, causing him to fall to the ground.

He suffered serious head injuries and was taken to the Intensive Care Unit at Liverpool Hospital where he underwent several operations.

His health continued to deteriorate and he died on March 3, 2003 from severe head injuries he suffered during the attack.

Mr Milazzo was an applicant to enter the NSW Police College in Goulburn shortly before his death. His widow is a NSW Police officer.

A coronial inquest in 2005 returned an open finding and recommended a $100,000 reward be offered to help police find the person or persons responsible for the attack on Mr Milazzo.

Mr Milazzo’s case is still under the responsibility of Campbelltown detectives, who have conducted extensive inquiries but have exhausted all leads.

If the case goes to the Unsolved Homicide Unit then it could be reopened in the future under the new framework.

“It also allows the Unsolved Homicide Unit to initiate re-investigations while all other cases continue to be reviewed,” he said.

“We are committed to ensuring the most effective and efficient allocation of resources in order to maximise our capability to provide justice for victims and answers to their families.”

Seventeen cases are already being investigated under the new framework. No further detail on the cases has been provided.

The Unsolved Homicide Unit was formed in 2004 to centralise the bulk of the state’s unsolved murders and unexplained disappearances.

The unit has seen 30 cases solved and five more are before the court.

Anybody who has any information about Mr Milazzo’s murder is urged to contact Campbelltown Police or report information using the methods shown below.

You can remain confidential.

Do you have information that can help police with this case?

Any information you have about this is worth giving to police, no matter how small or insignificant it may seem.

You can provide information to police via any of the methods below:

Any information provided will be treated in the strictest confidence.

Your help may give police the clue they need to close this case and provide some comfort for the families of victims.

How to claim your reward

14 years on, police are still searching for Clint Milazzo’s murderer

FOURTEEN years after the killing of police recruit Clint Milazzo outside a Campbelltown pub, police have again appealed for help to find his murderer.

The 24-year-old had left Ettamogah Hotel, then at Macarthur Square, on February 23, 2003, when he was attacked while waiting for a taxi.

The Ambarvale man was an applicant to enter the NSW Police College in Goulburn shortly before his death.

Police are hoping a $100,000 reward will encourage witnesses of the incident to come forward.

POLICEWOMAN Tanya Milazzo is hoping a $100,000 reward will unlock critical information that will lead to the arrest and conviction of her husband‘s killer.

Clint Milazzo was celebrating his acceptance as a recruit to the NSW Police Academy when he was punched to the ground outside the Ettamogah Hotel in Campbelltown, on February 23, 2003. He suffered severe head injuries and died on March 3.

The 24-year-old father had been looking forward to his wife completing her police training and joining him in their chosen career.

“I know that there are people out there who know who was responsible for my husband’s death,” Picton-based Constable Milazzo said.

“Hopefully, the prospect of picking up $100,000 will end the stalemate in the investigation.”

Detective Sergeant Bob Morley said the police inquiry was focusing on a suspect whose role emerged during a 10-day coronial inquest last year.

“We hope the reward will loosen someone’s lips, especially among the associates and acquaintances of the person we are looking at,” Sergeant Morley said.

“It’s hoped this reward may persuade somebody with knowledge of Clint’s murder to come forward and provide police with information that could lead to an arrest and conviction.

“His wife and two young children deserve to know who was responsible for Clint’s death, and see justice done.”

During their initial inquiries, police said the unprovoked attack was carried out by a male Caucasian 20 to 25 years old, about 178 centimetres tall, with short-cropped hair.

Anybody with any information about the Milazzo murder should contact Campbelltown Police or Crime Stoppers on 1800 333 000.