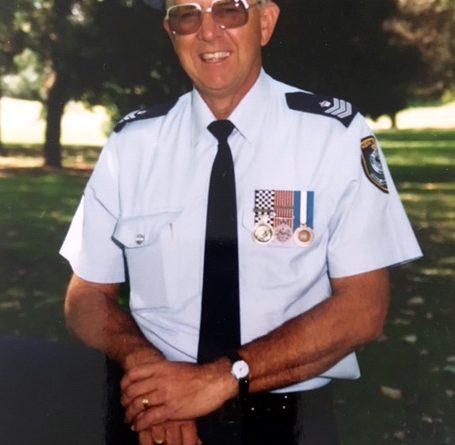 Cause:  Heart attack  *see below 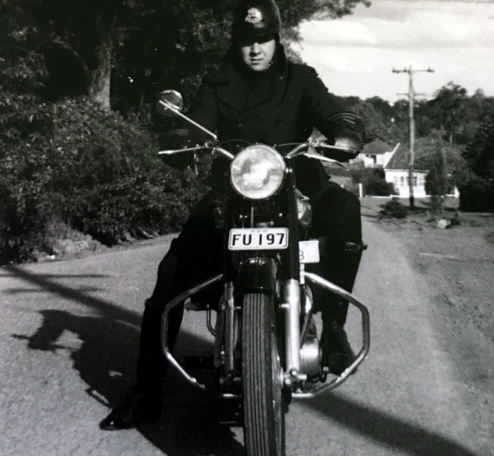 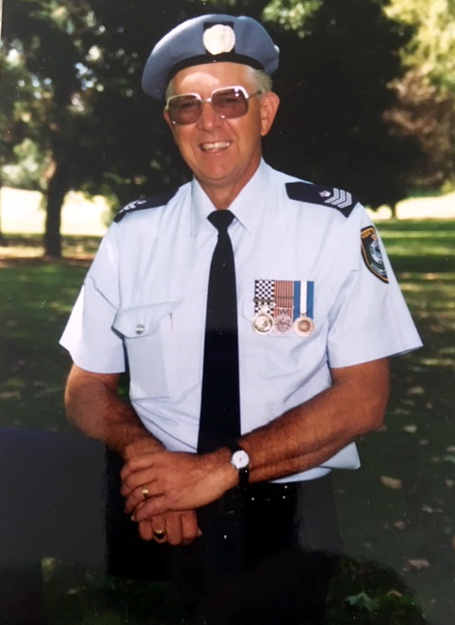 Clive’s family & friends are respectfully invited to attend his funeral, to be held at St Raphael’s Catholic Church, Cowra, commencing at 11.00am on Monday 2nd May 2016. 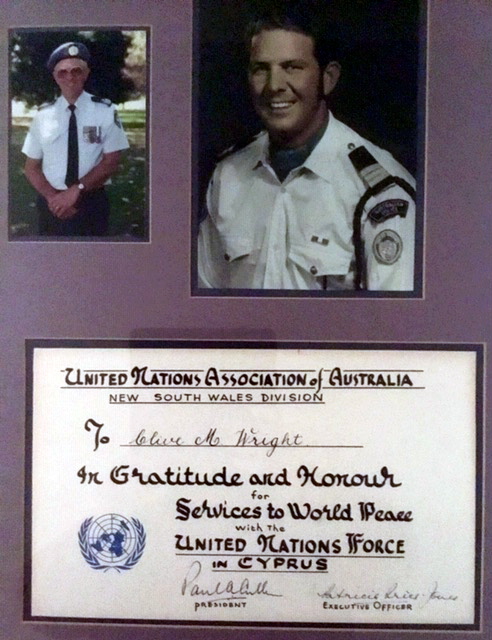 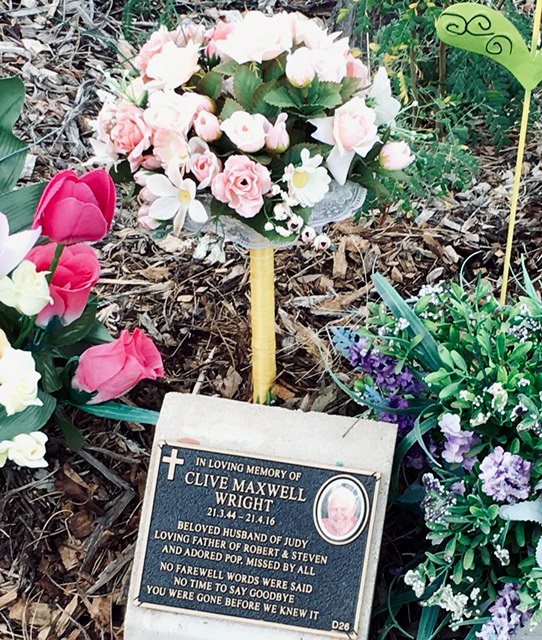 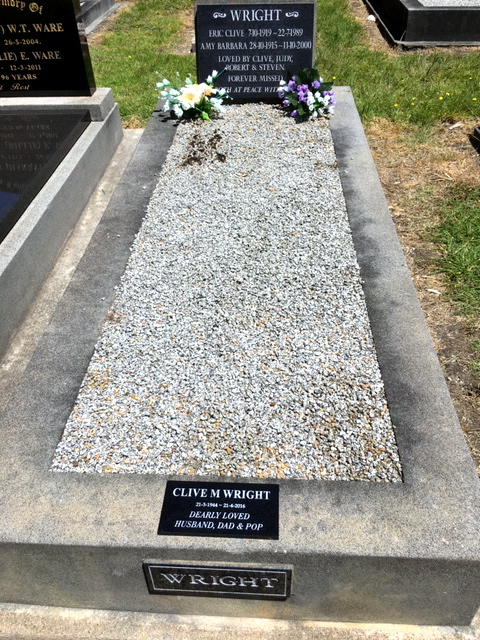 Clives’  cause of death was a sudden and severe Heart Attack whilst Caravanning in South Australia (Mt Gambier) with Judy, his wife.

Clives’ memorial (plaque) is pending but will be placed in Cowra and Narooma ( his home town ) soon.

He is survived by his wife, Judy, his two current serving NSWPF sons Rob and Steven and their families.

May Clive forever Rest In Peace.