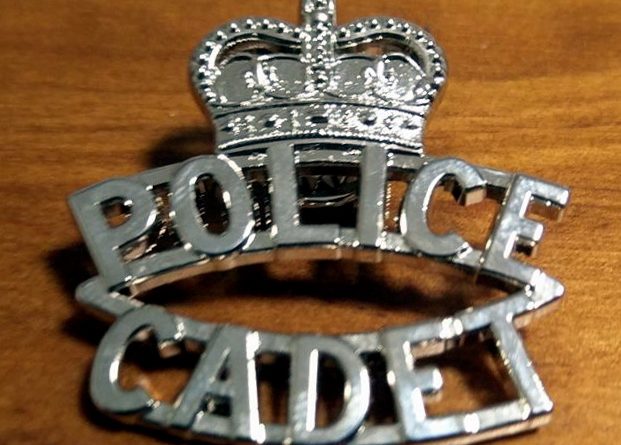 Col was described as a great instructor at Detective courses.

May he Rest In Peace. 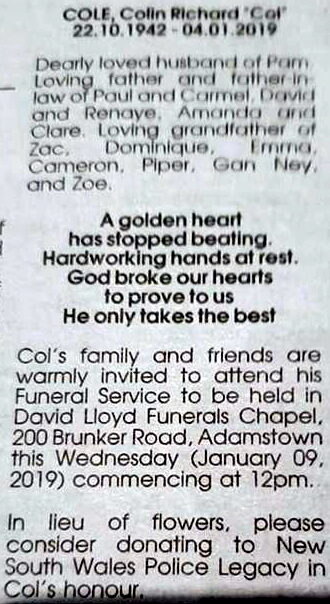