It’s nice to be nice

Records were then computerised.

Event location:  Home of his daughter.

Buried at: Col, unselfishly, donated his body to science 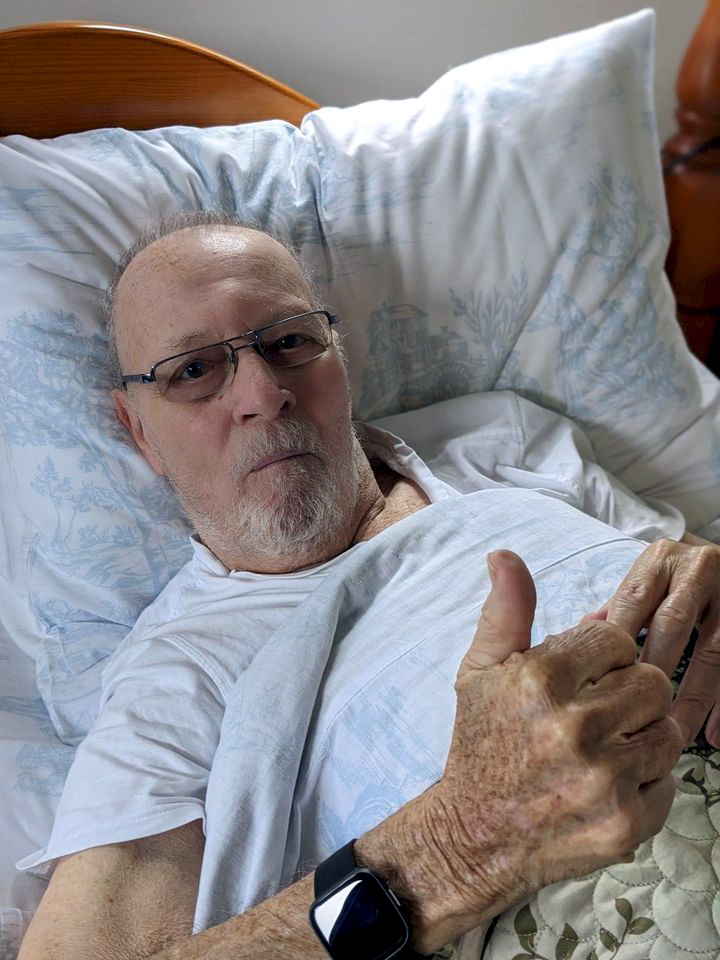 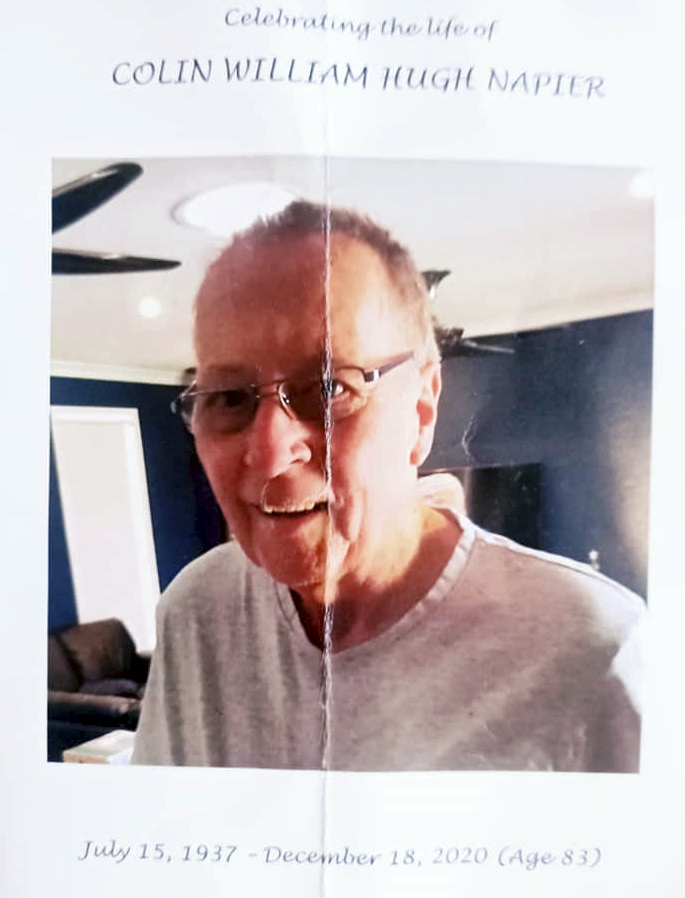 Col had been suffering from a rare Cancer which failed to show up on tests.

As a result, Col donated his body to science in the hope of helping to cure Cancer.

David Ritzau
Yesterday celebrating the life of Colin William Hugh Napier, firstly at the Anglican Church Guildford, and the for the rest of the day and evening at one of Col”s favourite spots at the Guildford Leagues Club with Steve Ryan and Anthony Field where we spent time remembering:
Fairfield Detectives 1980’s: Detective Senior Sergeant Colin William Hugh Napier wasn’t just our boss, he was our Leader, our Mentor, our Protector, our Motivator, our Mate, and for us younger Detectives our virtual dad during working hours. We’ve lost a good one. R.I.P. Col and I bet you are already at the bar enjoying a beer with Rod. Thank you. We’ll never forget you.

Prior to employment with NSWPF – Col had been an a shop assistant for 3 weeks, Labourer for 3 months, member of the R.A.A.F. for 6 years, A Clerk for 14 months and a Copy boy for 14 months.

He enlisted in the Royal Australian Air Force on 28 April 1955 as an Aero Engine Fitter.

He was Discharged ( from the R.A.A.F. ) ” Termination of period of enlistment ” at the Rank of Aircraftman with a trade as an Engine Fitter.

His proficiency was satisfactory and Conduct was exemplary.

On the 9 January 1962 he was Commended with Constable D.W. Gibbens for keen observation when, on seeing a motor car at Westmead on 9 January 1962, of similar description to one believed to be used in connection with the commission of crime, they followed the vehicle, and after a chase, in which it was abandoned, the three occupants decamping, arrested one of the offenders and found stolen property in the vehicle.

Subsequently, the other two offenders were arrested by Police and all three charged with stealing.

At the time of joining NSWPF he was 5′ 11″, 12 Stone in weight, hazel eyes, brown hair with a medium complexion and was Married.

He passed his Constable 1/c examinations on 22 September 1964.

He passed his Sergeant 1st Class examinations on the 10 May 1983.

He completed his Detective Course on 26 October 1966 and was Designated ‘Detective’ on 2 November 1967.

He completed his Solo Motor Cyclist course on the 12 April 1962.

He completed his High Speed ( Automatics ) course on 17 November 1970.