Darrell Southam from Wollongong past away 14 years ago today.
He was Respected by a lot in the Force of Wollongong and known by many other Stations around NSW.
He was one heck of a good man and Friend to many and to those who knew him well, would know he was an an old school Copper dealing with the changes that laid ahead in the Force.
At home he was a loud bugger that had to deal with 7 girls and 1 boy but dam he was a good Dad.
He was a man you could talk about anything with and he’d always have a huge bear hug for you when you needed one. A good friend to me and all my mates…
And then have a beer with you and later be laughing hard till you had tears rolling down your face.
I love you miss you DAD and think of you everyday xxx 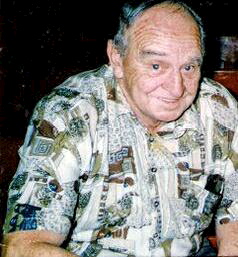 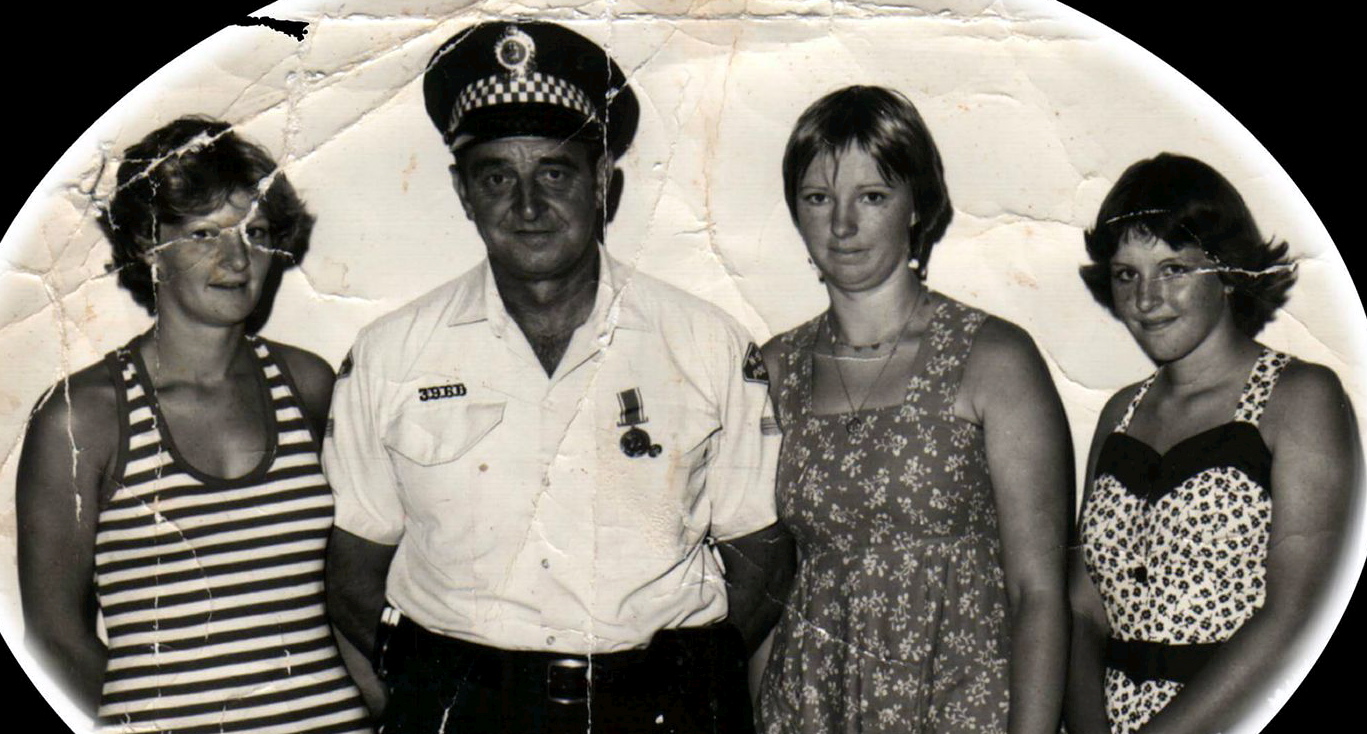 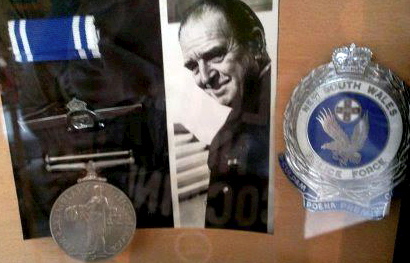 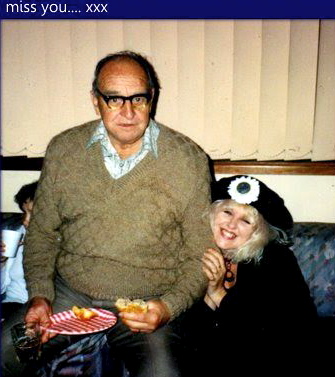 Prior to Retirement, Darrell worked out of the Wollongong Police Station Prosecutors Office.

In those days, of the ” old ” Police station ( which was at the same location as the current station ) there were two buildings.  The Prosecutors building was on ground level next to the, then, main entry to the Court house – whereas the main Police station was below ground level as Church St sloped away.

The Prosecutors officer was on top of the Breath Analysis Room.  There was a wooden walkway from the Prosecutors door to the footpath and you would often find Darrell out there rolling a cigarette.