Late of Vietnam and Ban Patong, Phuket, Thailand for the past 9 years

Cause:  Enjoying life the way he wanted.  Liver failure 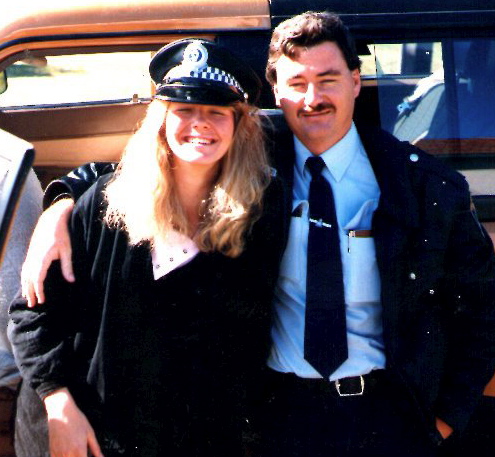 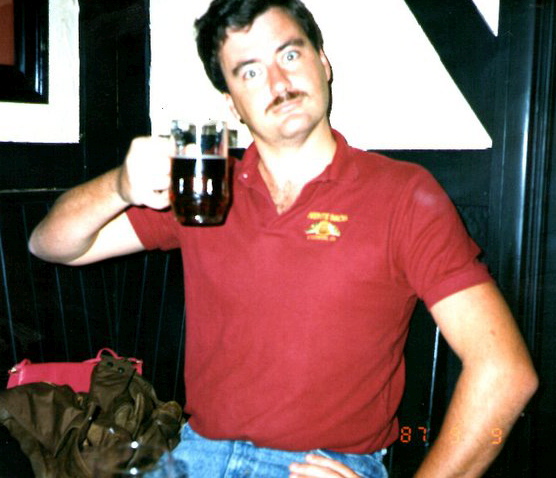 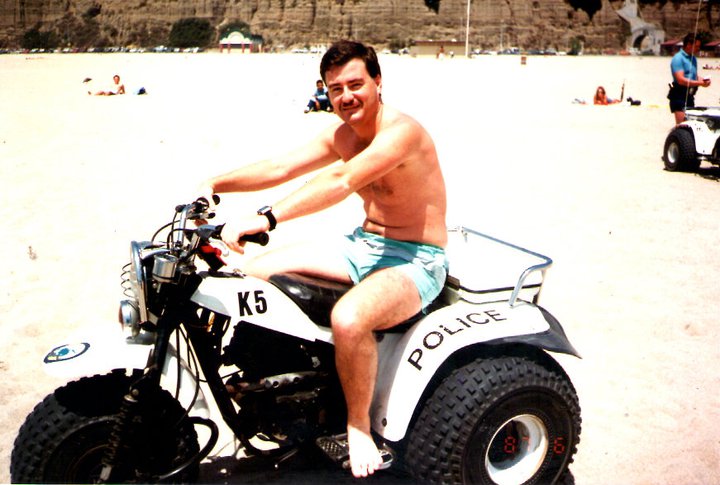 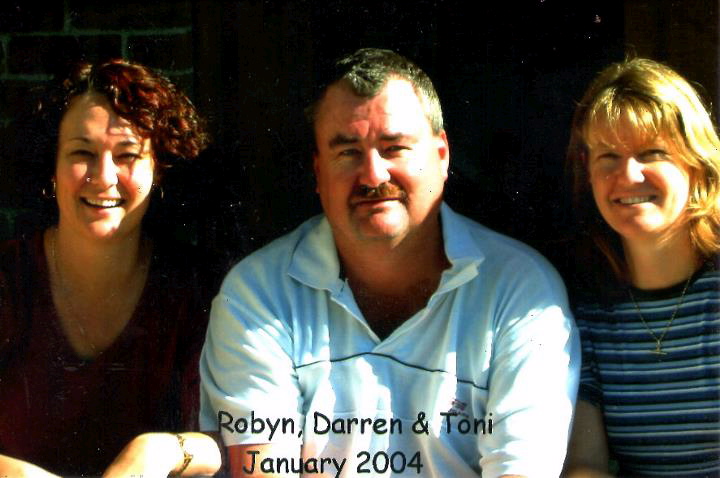 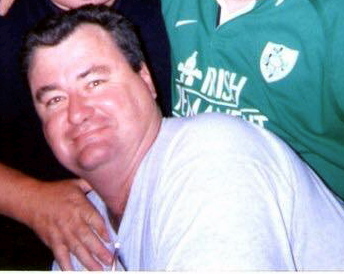 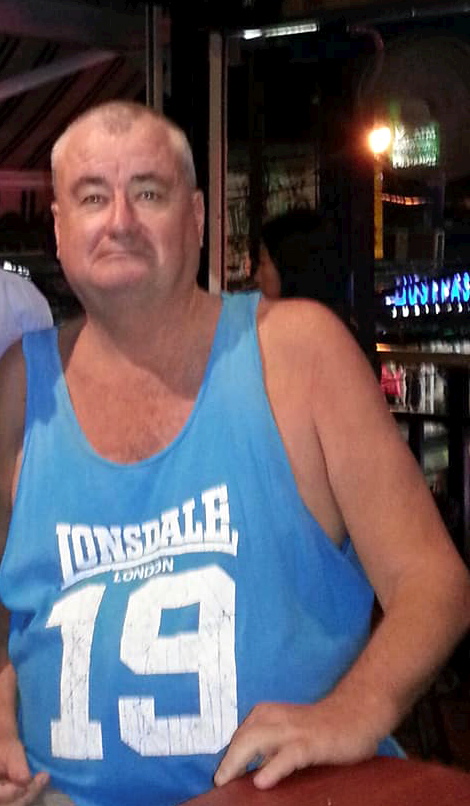 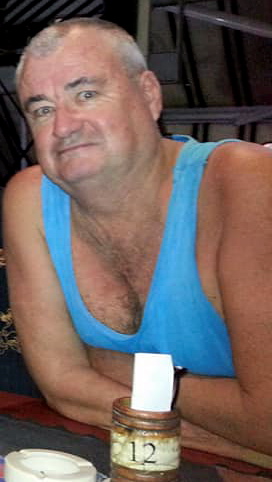 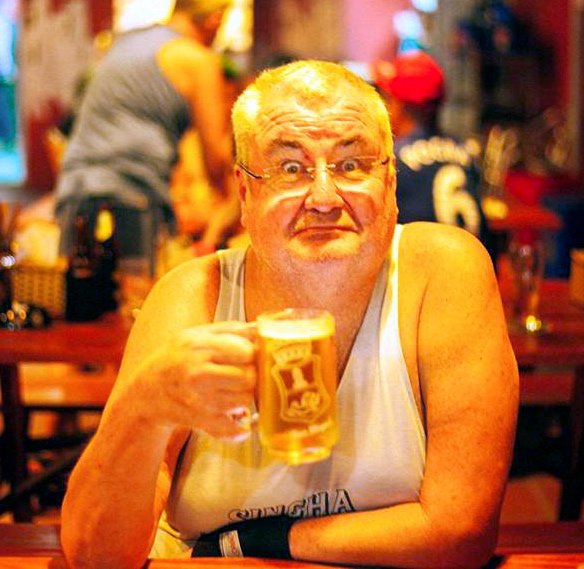 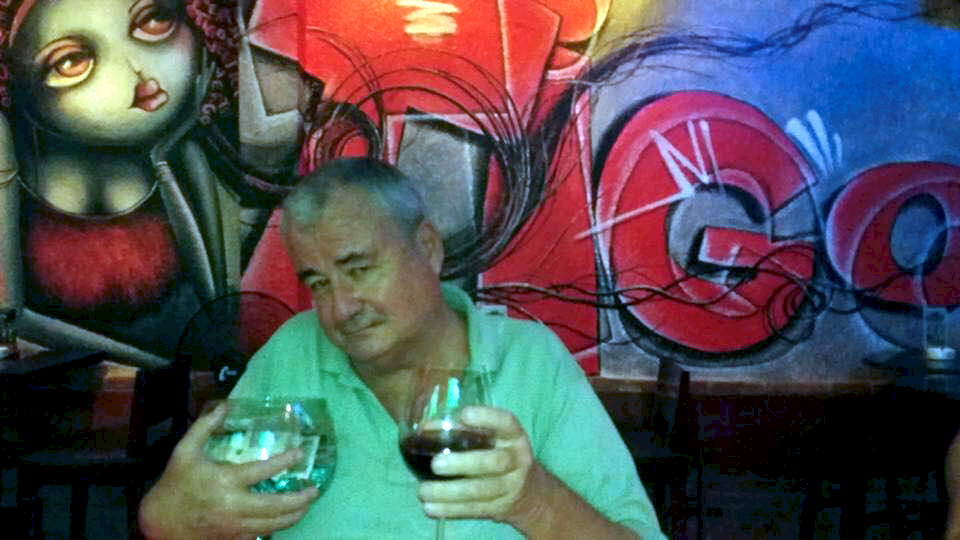 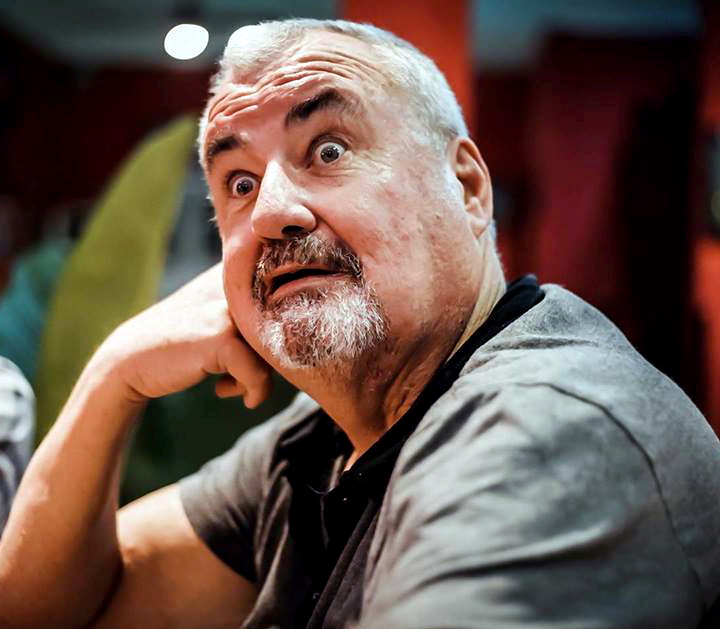 Apparently Slats has been unwell for some time and was medivaced from Phuket to Australia, with liver failure.  He spent several days in Hospital, in January, with Cellulitis in his left leg together with deep vein thrombosis.

His mother and sister flew from Australia to Phuket on the 31 October, 2017, but Slats passed away on an AirAmbulance flight back to Australia from Bangkok.

It has come to notice that the son of Darren, Ryan Jack “Slats” Slattery, passed away on the 29 December 2017, aged 29.  Just over a month since Darren passed away.

SLATTERY Ryan Jack “Slats”
Passed away 29.12.2017 Aged 29 years
Adored son of Karen and Garry and Darren (dec’d).
Loving brother of Haydn, Dean, Curtis and their families.
Beloved grandson of Dawn and Bill (dec’d), Coral and Jack (dec’d).
Much loved nephew, uncle, cousin and friend of many.
Relatives and friends are warmly invited to Ryan’s celebration of life this FRIDAY, 19.1.2018 at Lake Macquarie Memorial Park, 405 Cessnock Road, Ryhope, commencing at 1pm.
In lieu of flowers Donations to the Black Dog Institute may be left at the chapel.
In accordance with Ryan’s wishes, please wear something colourful.
“Go the Sharkies”
Dailey Family Funerals
PH: 4956 4221
www.facebook.com/DaileyFamilyFunerals 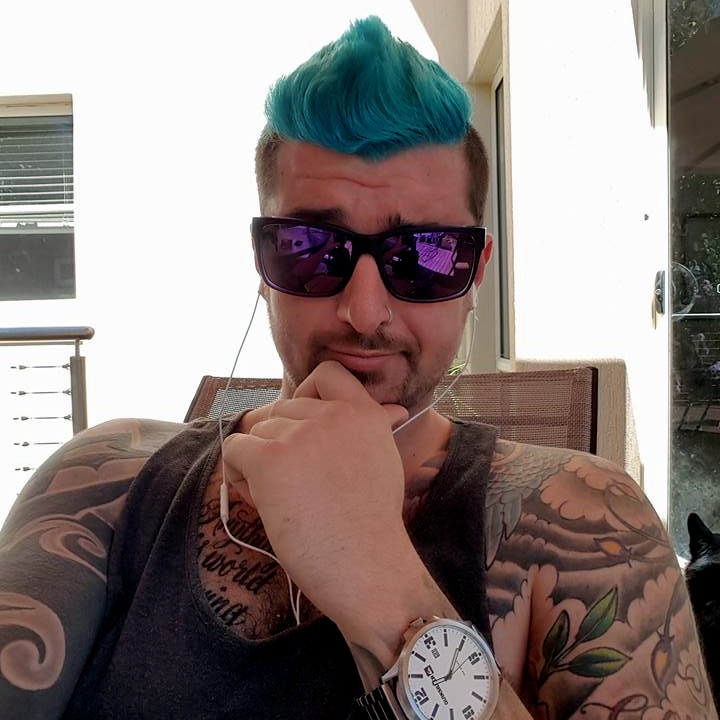 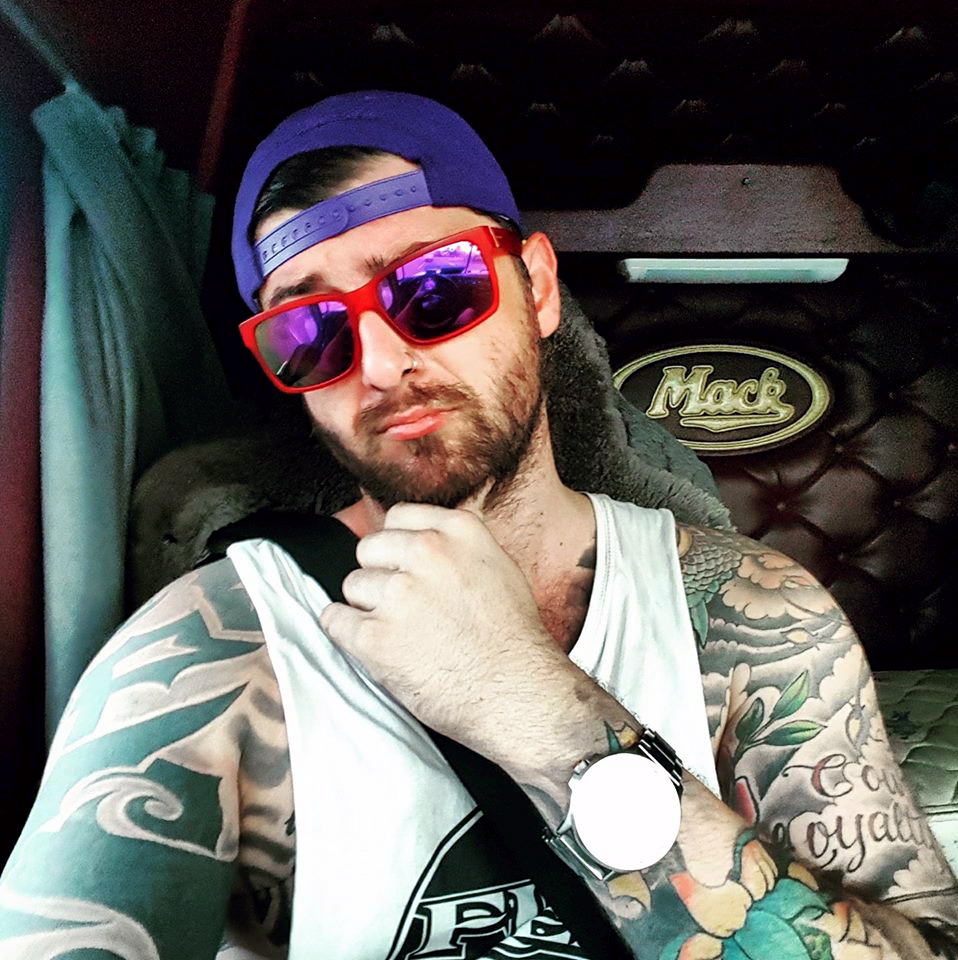