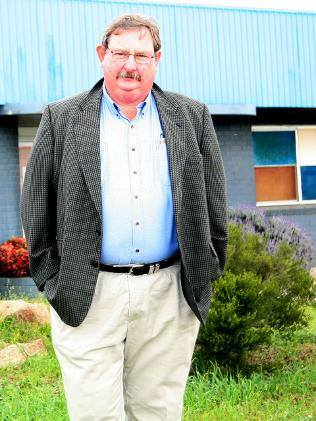 May you Forever Rest In Peace.

VENABLES, Daryl Vernon
Aged 57 years
Loving husband of Kerrie, father of Glenn, Scott and Patrick. Lifelong mate of the T. D. C.
“Ciao for now OBE you big Galoot!”
All friends are invited to attend a celebration and commemoration of his life on Thursday March 3, 2016 in the South Chapel, Woronora Crematorium, Linden Street, Sutherland at 1:00pm.
Burial to follow within the cemetery grounds.
Funerals
Published in The Daily Telegraph on 27/02/2016