On 18 December, 1988 Constable Oakley was at the Wagga Base Hospital where he was involved in restraining a berserk offender.

During the struggle the constable was kicked in the face, causing injuries and swelling to his mouth, face and jaw.

When the swelling did not fully subside he was diagnosed as suffering from metastatic melanoma and was required to undergo surgery.

It was found that the condition had been aggravated by the injuries received on 18 December, 1988.

Although he later returned to full duties Constable Oakley died on 14 August, 1990.

The constable was born in 1964 and joined the New South Wales Police Force on 15 September, 1984. At the time of his death he was stationed at Chatswood. 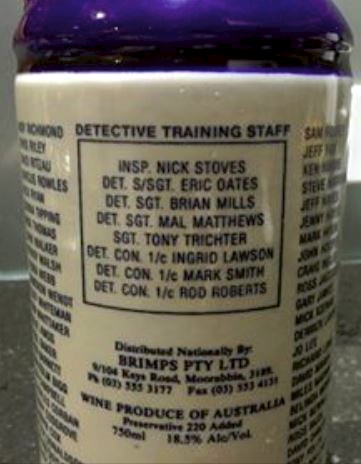 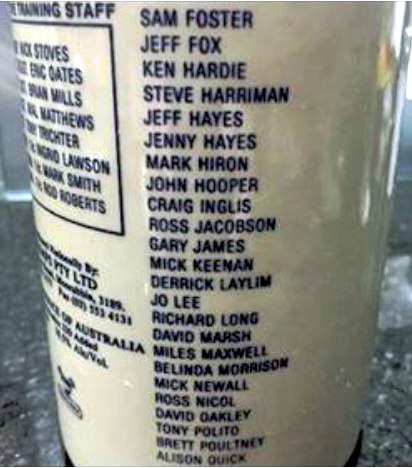 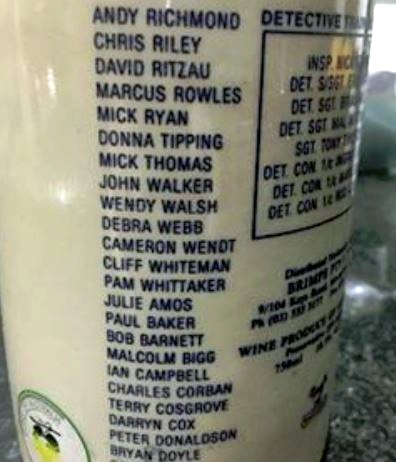