Cause:  Fractured Skull – Dashed against a tree by his horse 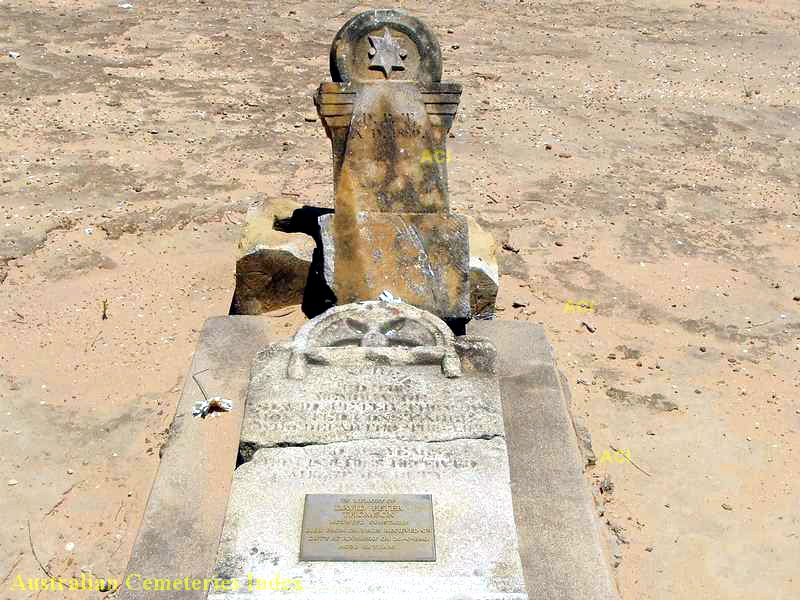 On 24th May, 1880 Constable Thomson was on duty at the Binnaway Racecourse when his horse ran him into a tree, causing severe head injuries. He passed away about four weeks after the accident.
The Australian Town and Country Journal of 10 July, 1880 reported that “David Peter Thomson, who was first class constable in the mounted police, breathed his last at Coonabarabran last week, after a month of severe and trying illness, says the Mudgee INDEPENDENT, June 30. Constable Thompson met with a terrible accident on the Binnaway racecourse on Queen’s Birthday, his horse dashing him against a tree, and partially fracturing his skull. Deceased’s brother, Mr. John Thompson, railway stationmaster at Parramatta, was in constant attendance upon the sufferer during the last fortnight of his illness. The funeral was very largely attended, the Grand United Order of Oddfellows walking in procession.”

Family Search:  ( Not confirmed as the same person as above )

THOMSON. — June 20, at Courthouse, Coonabarabran, mounted constable David Peter Thomson, from fractured skull, received by being run against the limb of a tree whilst on duty at Binnaway 24th May last, aged 32 rears.

In the Supreme Court of New South Wales.

In the goods of David Peter Thomson, late of Coonabarabran, in the Colony of New South Wales, mounted constable, deceased.

NOTICE is hereby given, that at the expiration of fourteen days from the publication of this notice, application will be made to the Supreme Court of New South Wales, for letters of administration of the goods, chattels, credits, estate, and effects of the abovenamed deceased to be granted to John Robertson Thomson, of Parramatta, in the said Colony, railway station master, a brother and next of kin of the said deceased. — Dated this 19th day of July, a.d. 1880.