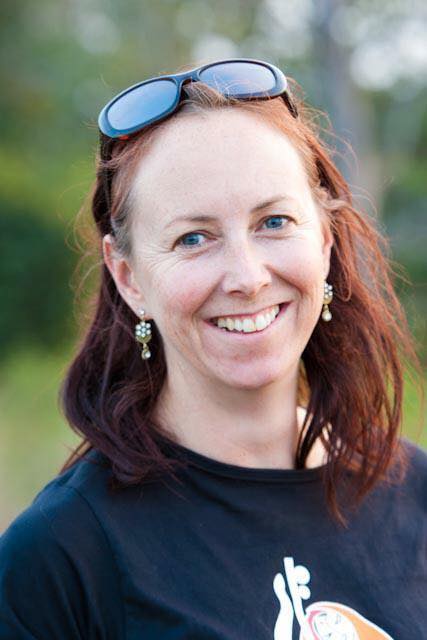 Buried at:   cremated, memorial to be confirmed

Family information: Loved Wife of Sean McConville
Mother to AJ and Milla
Daughter of Peter and Patricia King
Sister to Sharni and Adam 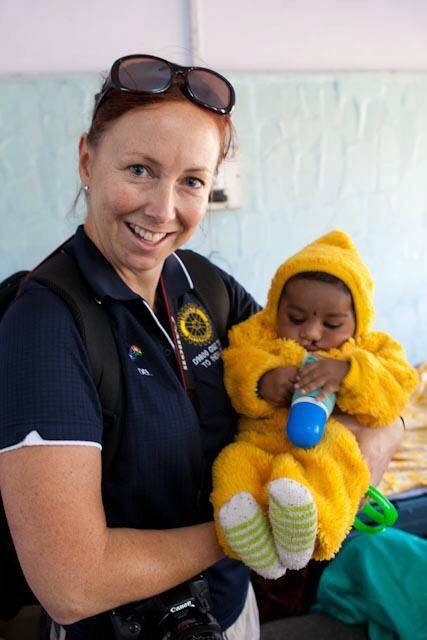 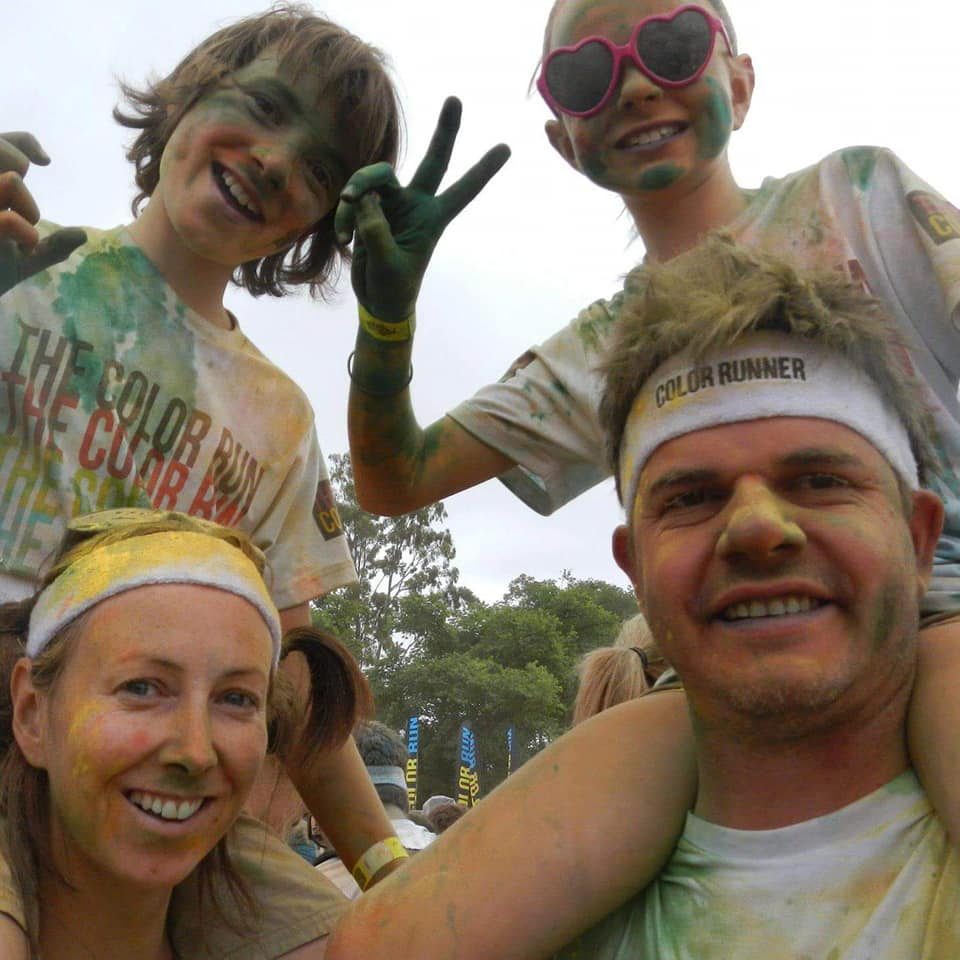 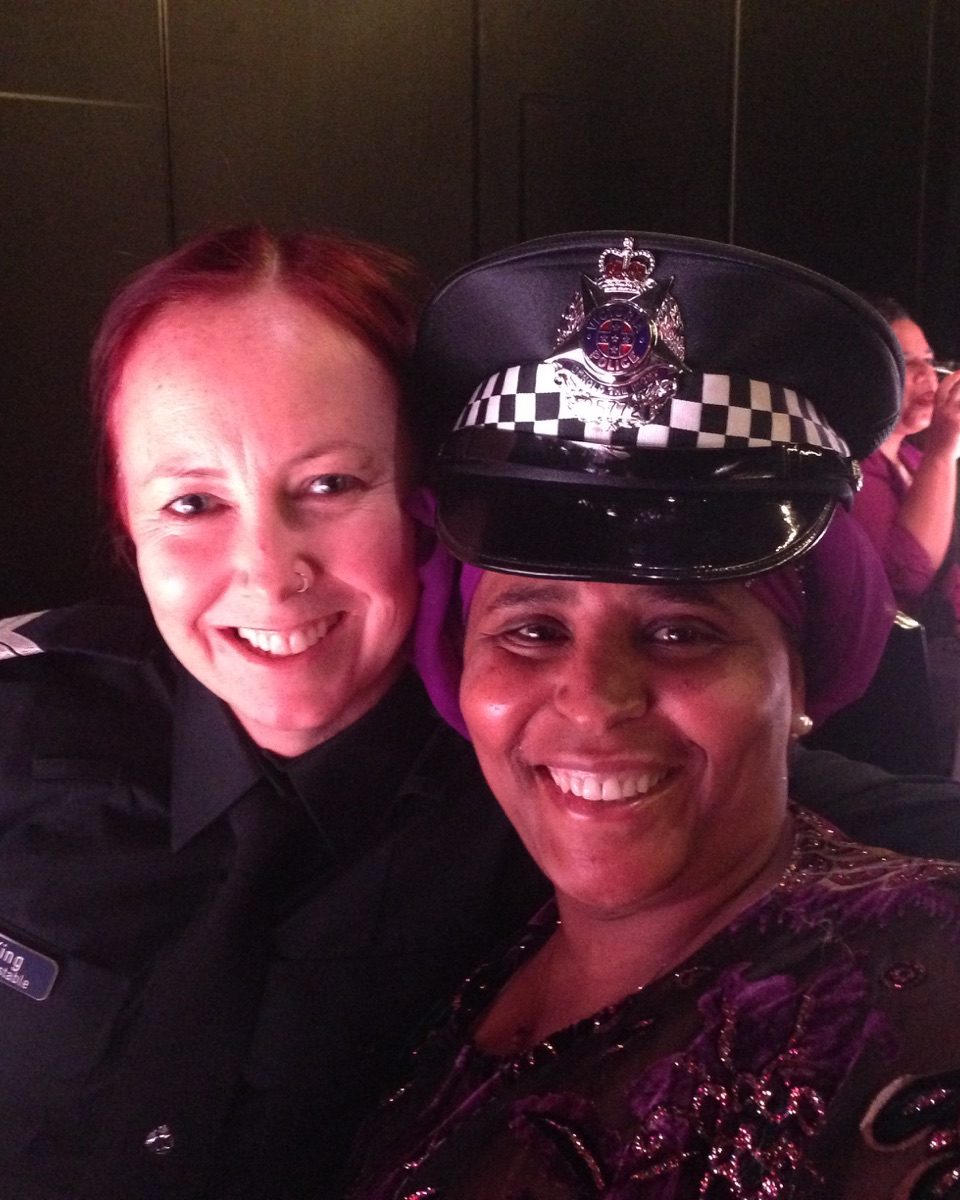 She has always dedicated her life to the community. Outside of policing, Del was also a former President of Rotary Club Flemington and managed several teams for Vic Synchro – Victorian Synchronised Ice Skating community.

“Rest now in eternal peace, freedom and happiness, free from all suffering and illness. You mean the world to so very many people beautiful lady, sending a world of love with you always Del.”

“The lives of so very many people near and far are so much richer for having had known loved or even met Del and her generosity still continues through her organ donations and Del will also continue to help others by way of important and much needed medical research.”

Aussie cops in state to exchange tricks of the trade