” Tickity Boo” was a favourite saying of Den’s

Awards:  NO FIND on It’s An Honour 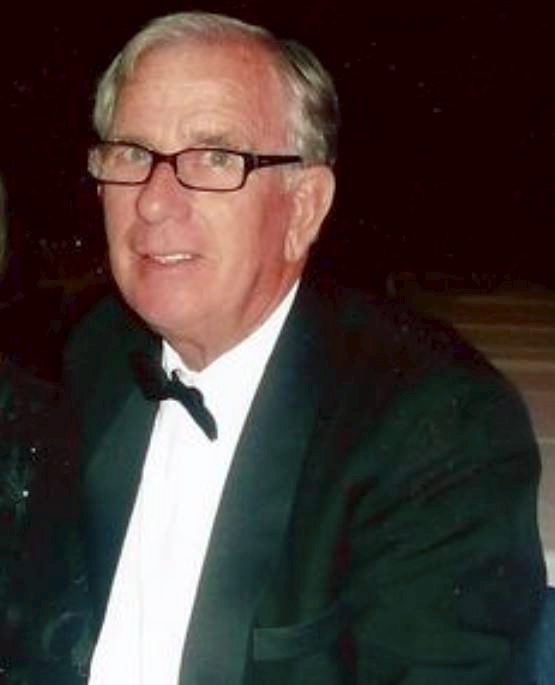 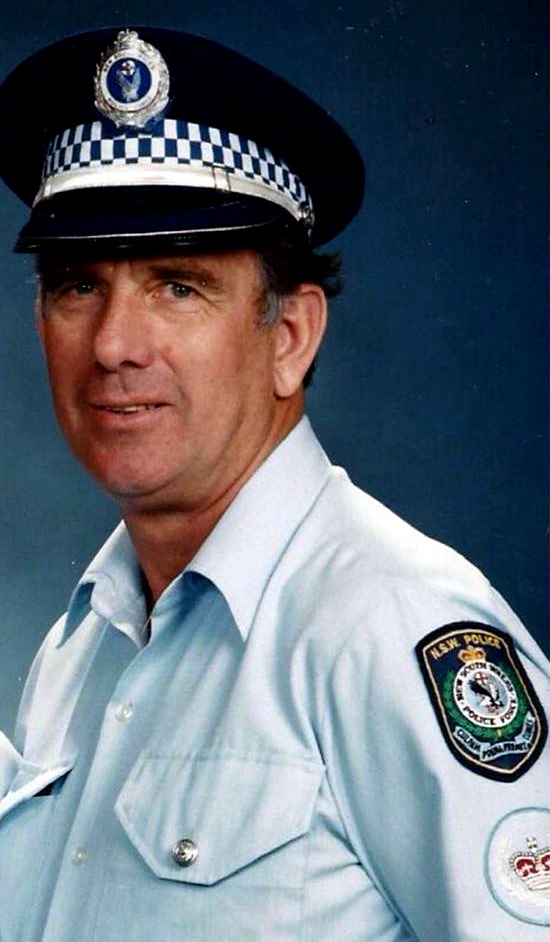 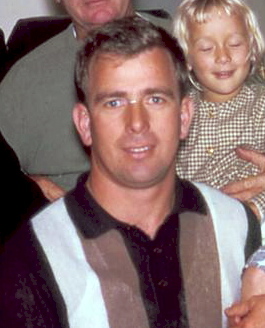 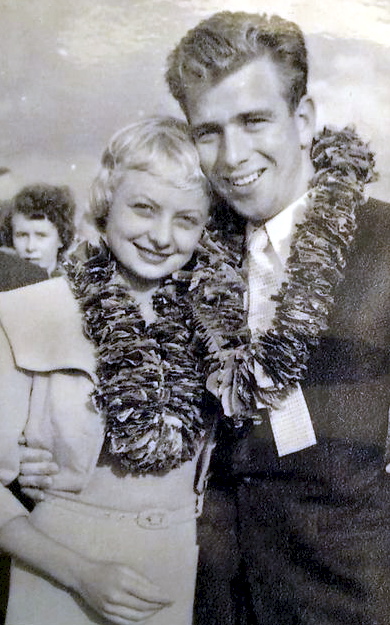 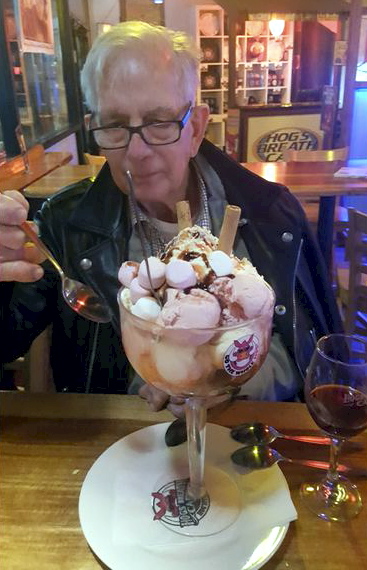 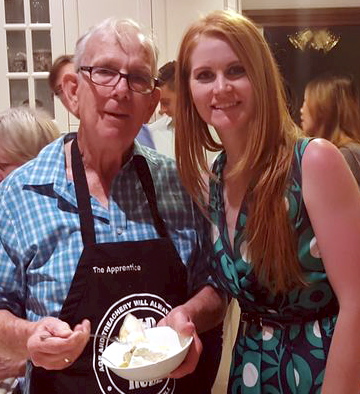 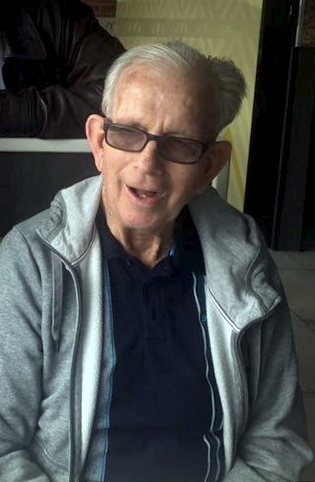 The relatives and friends of Denis are invited to attend his service at the Allan Drew Heritage Chapel, 221 Old Northern Road, Castle Hill, commencing at 10am on Tuesday 16 January 2018.

[divider_dotted]
Denis was once in a telephone booth when he was hit by a car and lucky to survive.  He worked at Castle Hill Police Station with the likes of Jack Newton, Barry Elliott and Ross Hull.
[divider_dotted]
Subscribe
0 Comments
Inline Feedbacks
View all comments