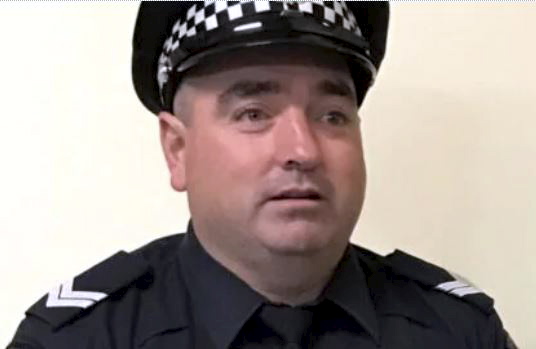 A man has been charged after an off-duty police officer was knocked off his bike and killed in regional Victoria last year.

Leading Senior Constable Dennis Cox was killed on November 12 when a car allegedly struck his bicycle at Sea Lake in Victoria’s northwest.

The driver stopped to render assistance but the 42-year-old died at the scene.

He was bailed to appear at the Mildura Magistrates Court on May 18. 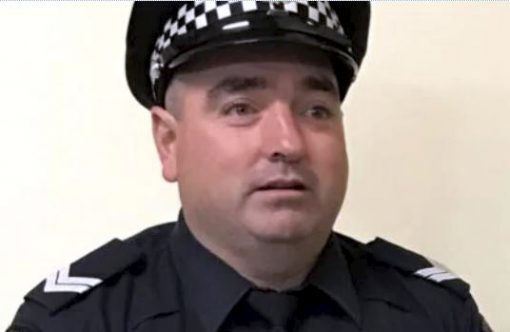 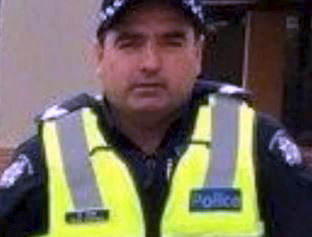 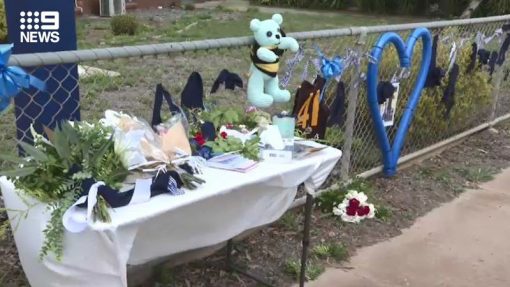 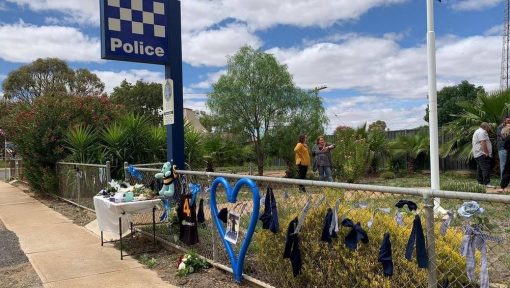 The heartbroken family of a Victoria Police officer killed while riding his bike have paid tribute to a “wonderful father” with a passion for serving his local community.

Leading Senior Constable Dennis Michael Cox, 47, tragically died when he was hit by a car while cycling on the outskirts of Sea Lake in northwest Victoria on November 12.

Senior Constable Cox’s death has sent shockwaves through the Sea Lake community where he had worked at the one-person station for the past eight years.

The popular and much-loved copper had close ties to the locals, having grown up in the Mallee region on his parents’ farm with his three sisters and two brothers.

He also had extended family in the area and was a champion footballer and past president of the Sea Lake Nandaly Tigers Football Netball Club.

His wife Selina said her husband touched many lives in the community and they were very thankful for the outpouring of support they had received since his death.

“We all loved him very much, he was a great dad. He regularly joked to everyone I was the luckiest woman alive,” she said.

Younger brother Phillip Cox said Constable Cox was an “old fashioned country cop” who was proud of his uniform and what it meant.

Colleague and close friend, Sergeant Brad Fowler, said it was his “dream job” was to work at a single member station, with Sea Lake his number one choice having grown up in the area.

“He policed by earning respect so that his community tried to mostly do the right thing so they didn’t put him in a bad position,” Mr Cox said.

“We heard a young man earlier this week refuse a drink as he had to drive home and he wasn’t going to let Coxy down.

“He trusted everyone and saw the best in those who made mistakes. He was patient and kind, as well as cheeky. Kids loved him and he was a brother to so many.”

Mr Cox said that was probably the reason why he had the least arrests and gave out the fewest fines during one year while based at Swan Hill police station.

He said Constable Cox adored his wife Selina, “the absolute love of his life”, and was the proud dad of Shauna, 20, Hannah, 17 and Jacob, 11.

“Shauna and Hannah were his two princesses and Jacob his right hand man,” Mr Cox said.

“Second only to Selina and the kids was his love of fishing and camping and (he) shared this with them.”

Constable Cox will also be remembered across the community as the legendary footballer who won four senior premierships with Berri-Culgoa, coached Sea Lake Nandaly Tigers and was later president after the two clubs merged.

“He was a very modest man, he never looked for accolades, he was just happy doing his thing, keeping under the radar and just getting it done,” Mr Durie said.

“It’s just been a massive shock, it’s going to be hard to find someone else like him for our small community that’s going to put so much back into it … it’s just going to leave a massive hole.

“When he started policing he wasn’t here and the opportunity came up with the position at Sea Lake and I think he was extremely proud to get back and work in the community he’d grown up in and obviously loved.”

Constable Cox was off duty when he was struck by a car on the Sea Lake-Lascelles Road about 8am on November 12.

He had spent 12 years working with Victoria Police in the Western Division and was also based at Swan Hill police station during his career.

Major Collision Investigation Unit detectives are investigating the crash. The driver of the car stopped at the scene and assisted police. No charges have been laid.

A GoFundMe fundraiser to support Constable Cox’s family has so far raised more than $60,000.

A tight-knit Victorian community is mourning the tragic death of its much-loved sole policeman, described by locals as a ‘true copper’.

The sole policeman of a tight-knit Victorian community who was tragically killed while cycling is being remembered as an “all round good bloke” and “true copper”.

Leading Senior Constable Dennis Cox, 47, was riding his bike when he was hit by a car on the outskirts of Sea Lake in northwest Victoria on Thursday morning.

Senior Constable Cox’s death has sent shockwaves through the Sea Lake community where he had worked at the one-person station for the past eight years.

The popular and much-loved police officer had grown up in the Mallee region, had extended family in the area and was a past president of the Sea Lake Nandaly Tigers Football Netball Club.

Local councillor and Sea Lake tourism business operator David Vis told NCA NewsWire “everybody knew” Constable Cox and it would be a great loss for the community.

“He cared a lot about the local community, he was heavily involved in voluntary work as well as with the football club,” he said.

“There’s a lot of things he did over and above his police work, and he will very sadly missed by the community.

“The community hurts when these types of things happen, it’s affected the town quite badly and he’s going to be sorely missed.”

Constable Cox was off duty when he was struck by a car on the Sea Lake-Lascelles Road about 8am on Thursday.

He had spent 12 years working with Victoria Police in the Western Division and was also based at Swan Hill police station during his career.

Local community members have placed ribbons and flowers on the Sea Lake police station fence as a sign of respect to their “much-loved member of the community”.

“We were blessed to have you here. RIP. You will be missed,” he posted on Facebook.

“A community member, family man, all round good bloke,” they posted.

Another friend wrote that Constable Cox was “a wonderful ex-neighbour, family friend, such a character, so sadly missed by all”.

“We are just devastated for Dennis’ big beautiful family … you wouldn’t find a more loving and decent family,” they said.

In a statement, Victoria Police extended its deepest sympathy and condolences to Constable Cox’s immediate and extended family and friends.

“Leading Senior Constable Dennis Cox was a well respected and admired member of the Sea Lake community, working at the community’s one-person station for the past eight years,” they said.

Major Collision Investigation Unit detectives are investigating the crash. The driver of the car stopped at scene and assisted police.