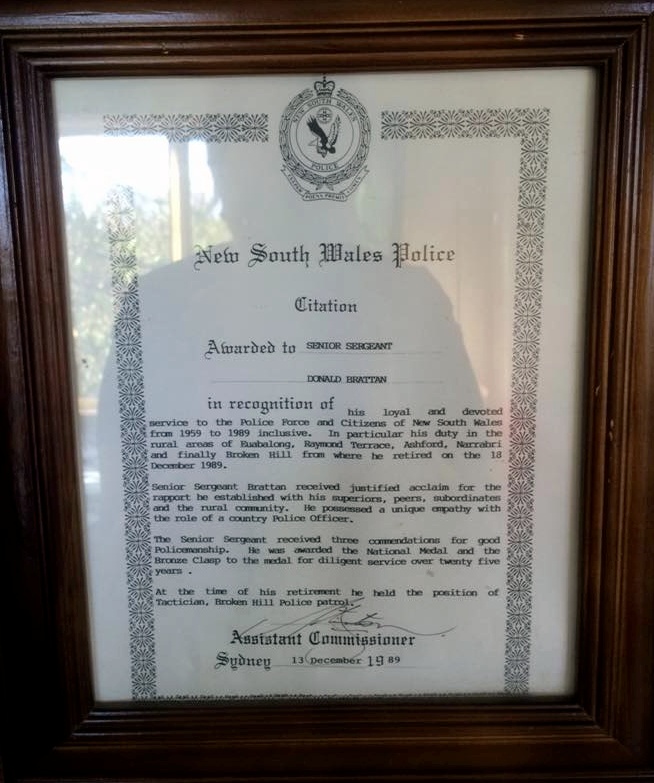 May you forever Rest In Peace Don.

One thought on “Donald BRATTAN”