Awards:  No Find on Australian Honours system, although:

” Commended for courage and devotion to duty at Manly on 10 June 1978 when he entered a burning boarding house and succeeded in warning the sleeping residents of their danger. Driven out by the intense smoke on one occasion while evacuating the premises, he returned to check that all persons had escaped until finally ordered out of the blazing building by firemen. ”

Born 6th August 1931 at Chatswood, NSW (on the kitchen table at home), 4th of 5 children to Francis Avery and May (nee Barnes)

Left school at 15, worked as a cane cutter, painter/carpenter and followed his Father to work on the waterfront, loading and unloading ships.

He applied to join NSW Police as a cadet but was told he was too thin and to go away and bulk up a bit, eating bananas.

His younger brother, John Edward Avery, also a serving NSWPF member, was working at Police Recruitment and Don was appointed as Probationary Constable on 6 December 1954 aged 23.

Most notably, Don received the Commissioner’s Commendation for Courage, in 1979, following rescuing 2 people from a burning hostel in Manly.

He was medically discharged from NSWPF on 12 July 1985.

His health was adversely affected by the work on the docks and later the burning building where he suffered smoke inhalation.

His wife, Margot, passed away in Proserpine in 2003, and younger brother John died in 2015.

Don is survived by his son, Scott Avery whose wife, Fiona Izon was also a serving member on the Northern Beaches 1999-2002; and his daughter Debra Stephens, who cared for Don in the last years, supported by her husband, Justin Lindon.

Don had 3 grandchildren, Christopher, Sophie and Jordon, and 3 great-grandchildren, Porshia, Halliana and Tyson, with a 4th expected. 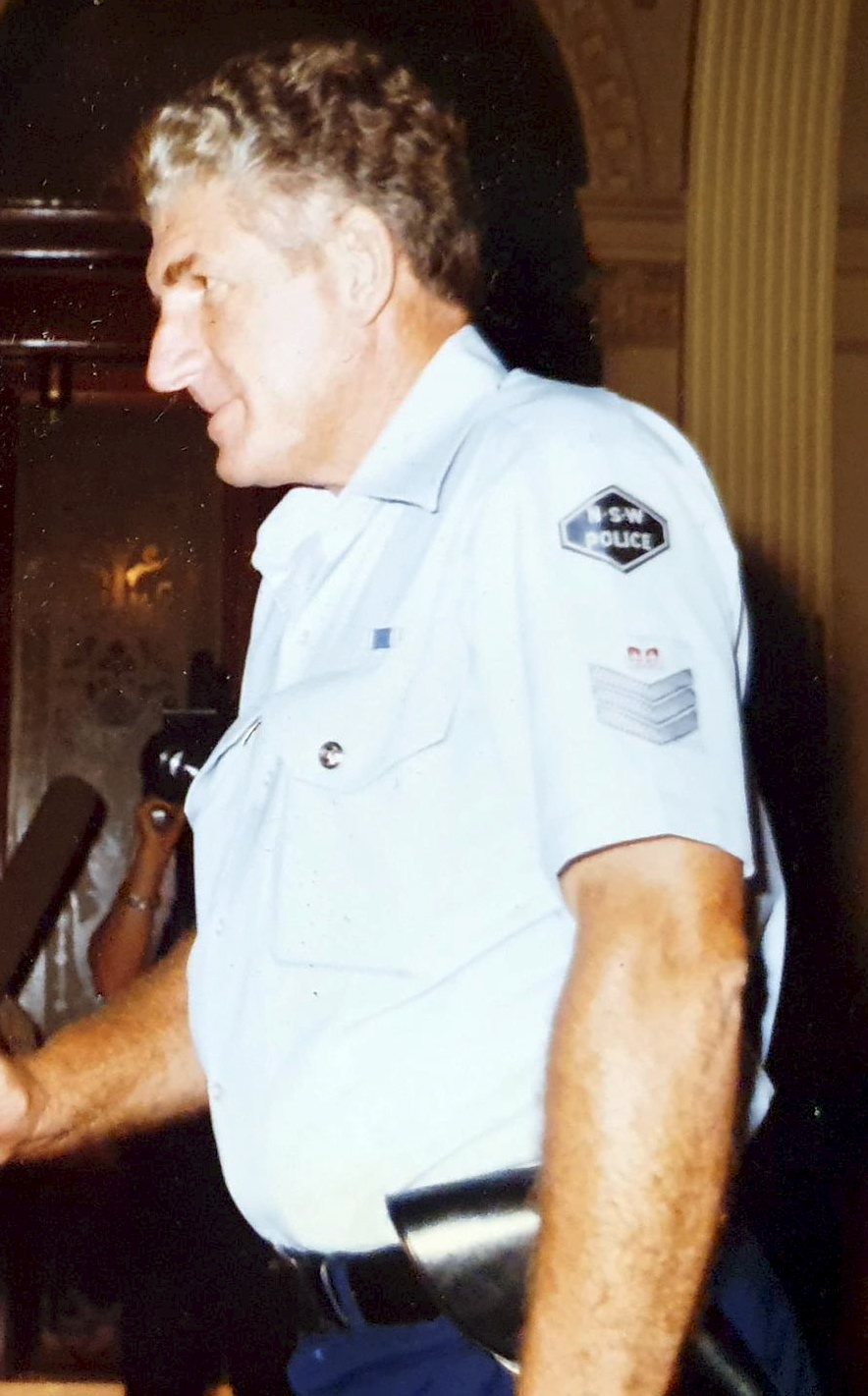 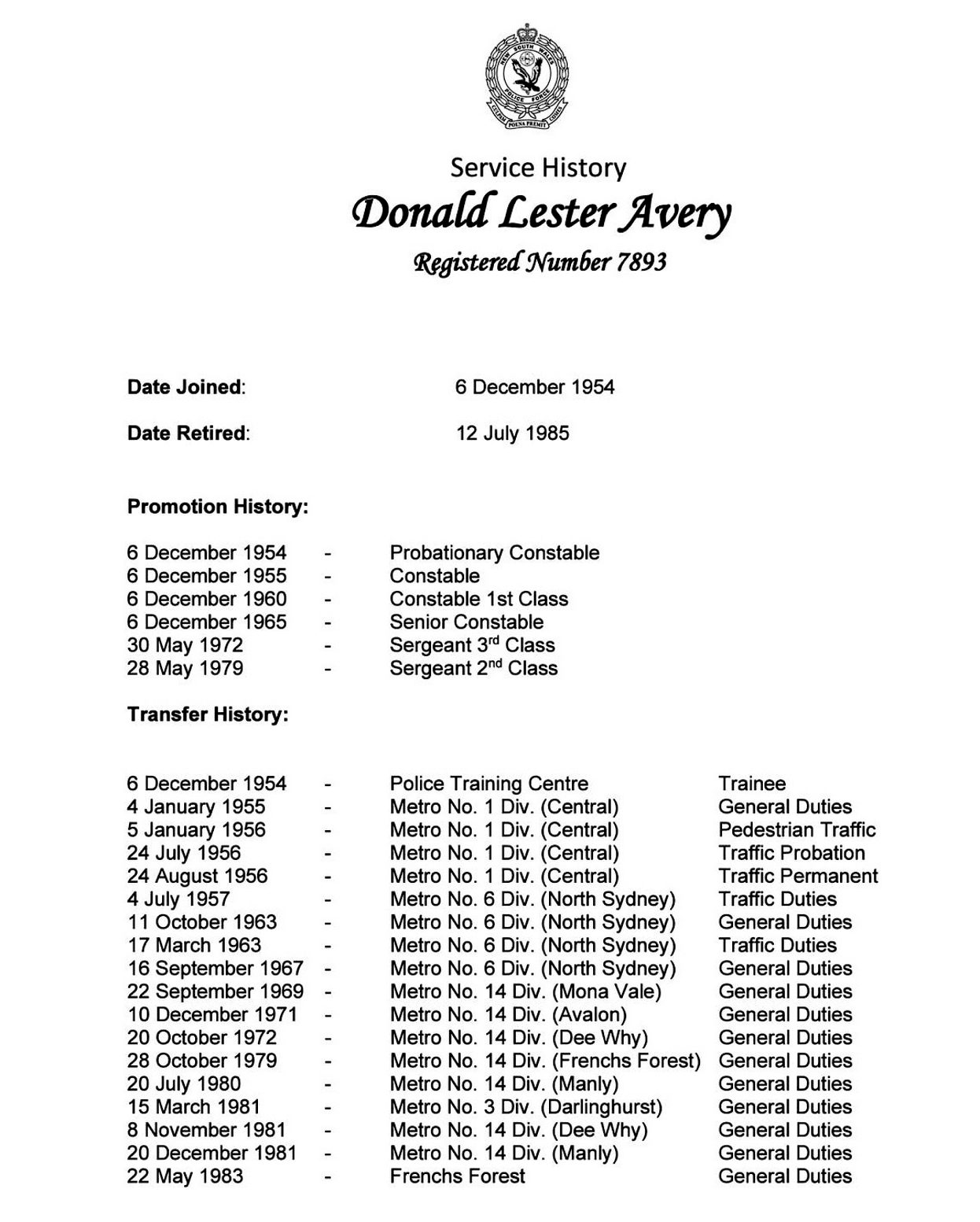 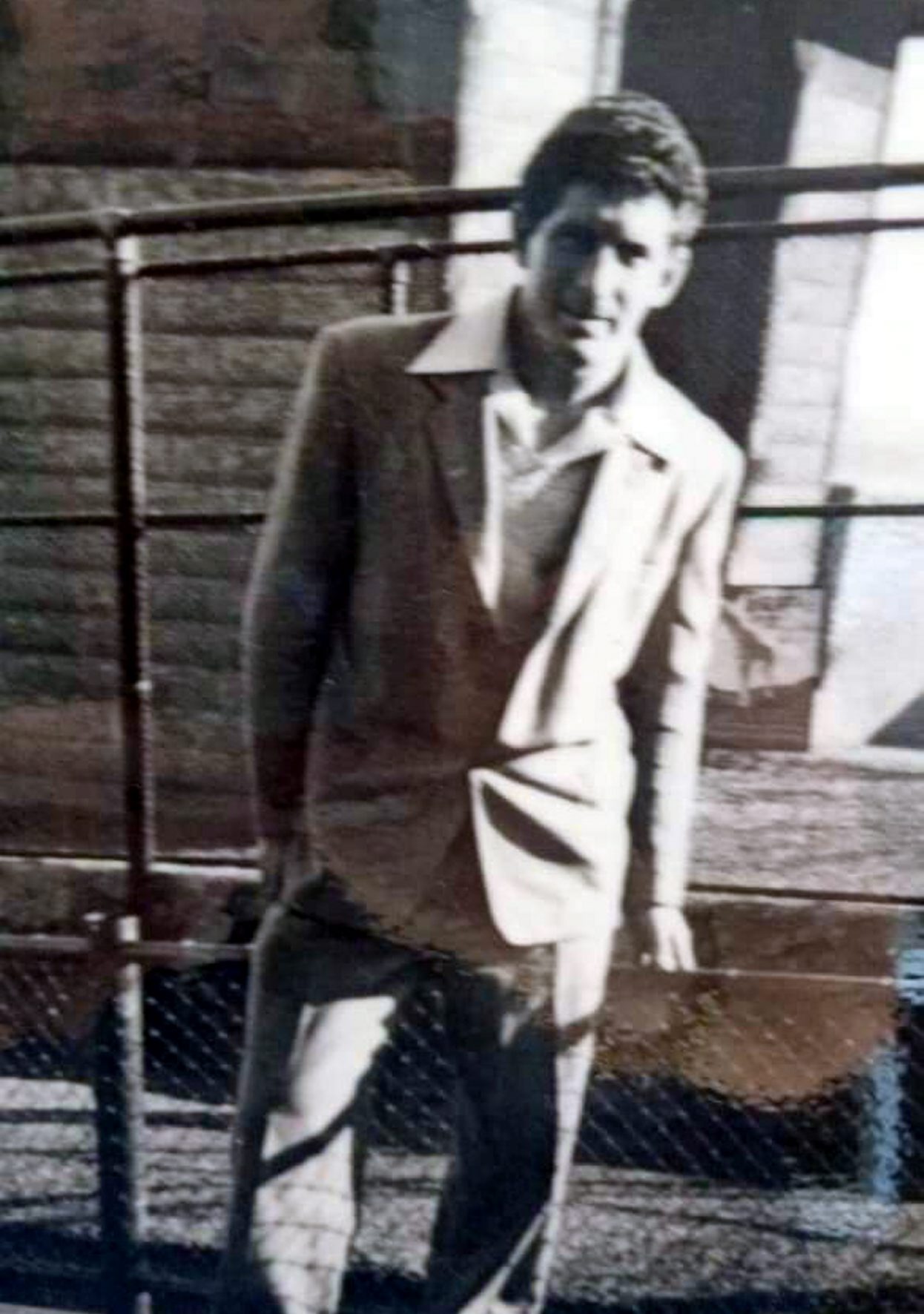 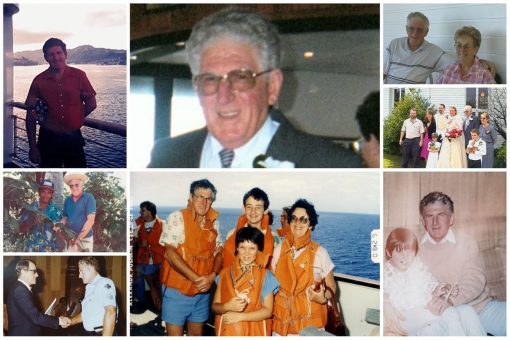 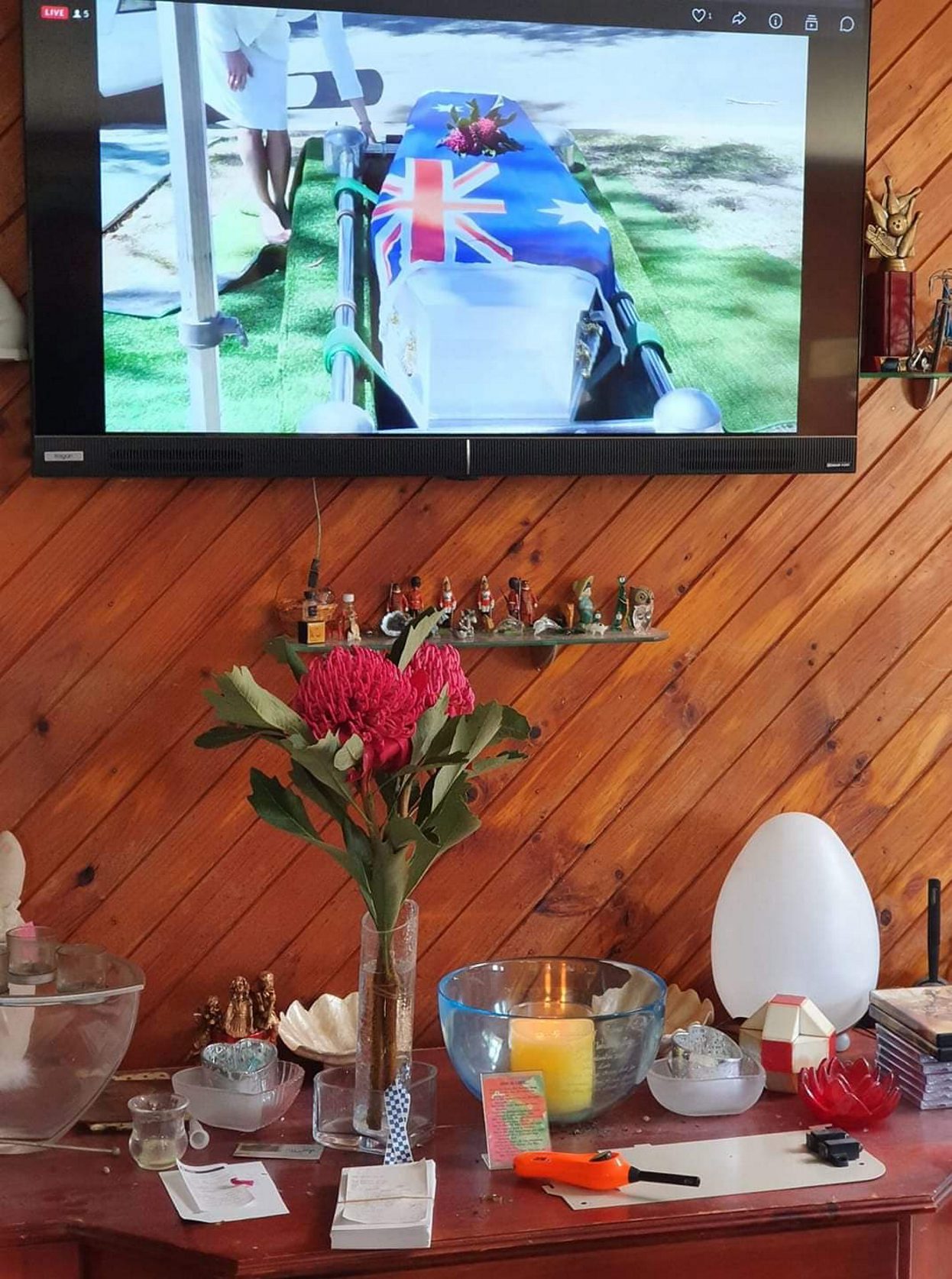