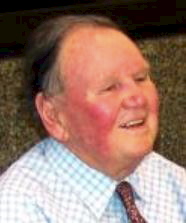 At this stage I am unable to find the grave location for this man.
Cal
050318
Please follow and like us: