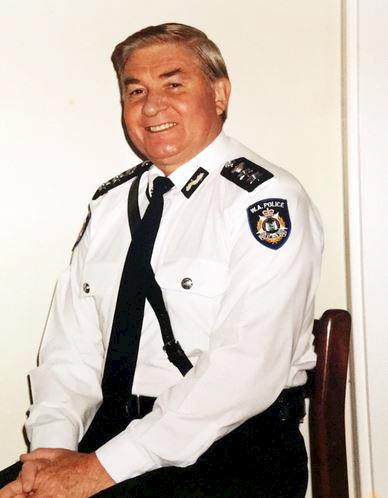 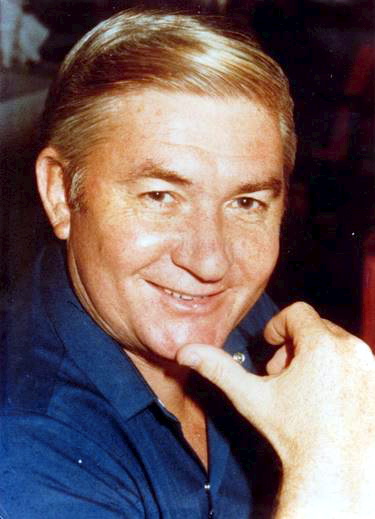 BELL:
POLICE FUNERAL The Funeral Service for the late Mr Edward Alan (Alan) Bell, Ret. Chief Superintendent WA Police, of Australind will take place in the Crematorium Chapel, Belcher Street, Bunbury commencing at 2.00pm WEDNESDAY (27.09.2017).
No flowers by request, donations to the Parkinson’s Association would be appreciated. Envelopes will be available on the day.

The following messages of condolence and symbols
have been added in memory of Edward.

Great memories of a Good Police Officer and Wonderful Family man.
Happy memories from our Coffee Mornings. You fought hard to stay and leave us with lots of wonderful memories.

With sincere condolences to Alan’s family and his Police family on his loss. From Judy Jones.