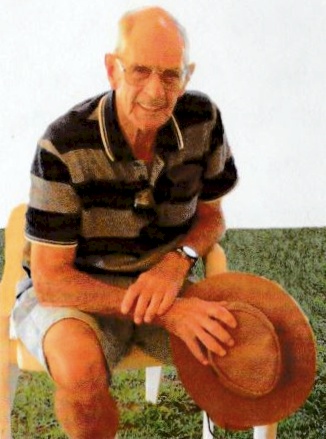 Bill Connors   – NSW Fallen Police FB Group
The memories this brings back, one of the many tales about the old Sandstone Police Station at Gosford was that Ted Albury was meticulous about signing the many pads that were in existence in those days.
His standard signature was “Noted E.G. Albury“.
A few fellows who shall remain nameless took it upon themselves to reproduce that signature on every piece of paper that existed in the Station.
Noted E.G.Albury was cropping up on files all around the State and was strongly rumoured to have been seen on the back of a calendar hanging in the Commissioners Office.
The camaraderie and fellowship which existed amongst the troops in those days will forever remain in my memories.
https://www.facebook.com/groups/NSWFallenPolice/
[divider_dotted]
Edward George ALBURY  funeral pamphlet
[divider_dotted]
Please follow and like us: