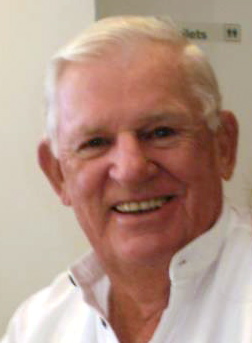 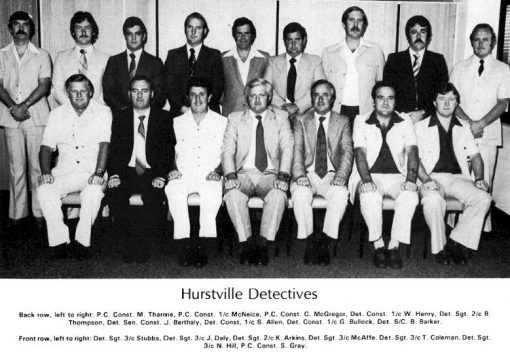 Married for 57 years to Shirley.

Peter Smith:   The best boss anyone could ask for. Very loyal to those who worked under him. He did not tolerate the lazy ones. Very knowledgeable. Loved to play practical jokes just as much as I liked to get back at him. We did some good jobs together. The only real complaint I have was that he always avoided buying me a beer at Christmas.

Nothing further is known about this man at the time of publication, other than what is already posted above.