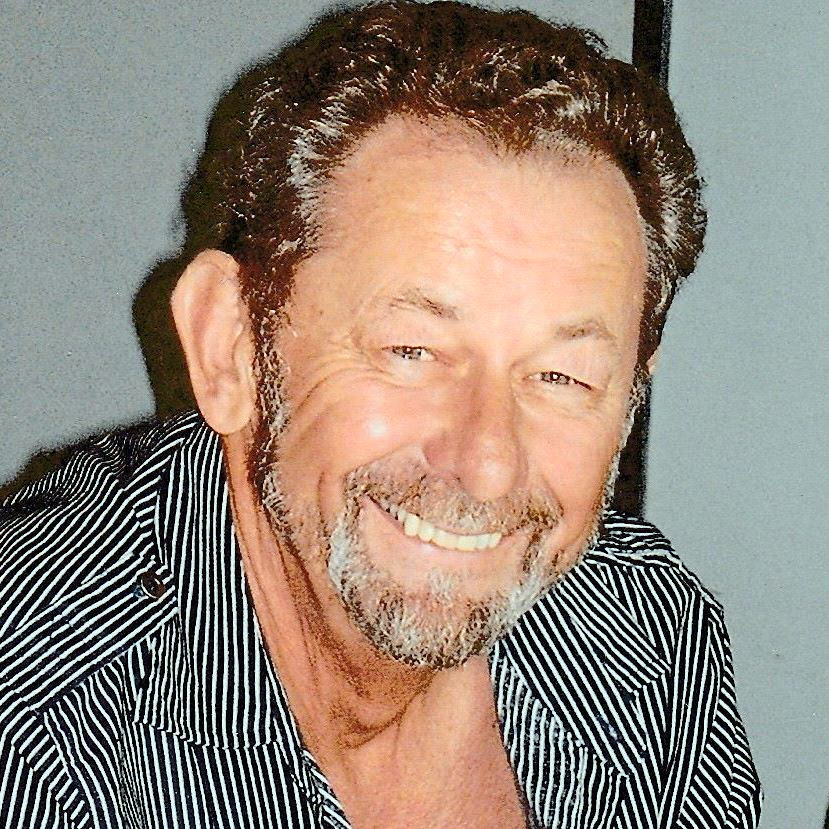 This week, Erwin and his best mate, Paul Craggs, had a great time together delivering a boat from Gold Coast to Hamilton Island.

Following Erwin’s return to Coffs Harbour and first bout of chemotherapy, he suffered a massive stroke.